POLICE from Kamfinsa mobile unit are still keeping vigil at Mopani Copper Mines slag in Mufulira after locals attempted to take over the dumpsite on Saturday following the company’s earlier decision to place its facilities under care and maintenance.

The community mobilized itself after thousands of miners were sent home and went to the slag popularly known as the Black Mountain in Kankoyo and attempted to seize the site after bringing down the wire fence.

The initial bunch of police officers was overpowered but reinforcement from the dreaded Kamfinsa came in handy and quelled the fracas.

According to the armature videos sent to The Scoop, the majority of the people who engaged in the riot were children as some of them could be heard telling police officers that since Government had closed schools due to the Coronavirus Pandemic and the mine was pulling out, they should be allowed to use the dumpsite.

One of the children was hit with a rubber bullet around the chest while a live bullet was recovered in the area.

Mopani has since rescinded its decision to place its mines on care and maintenance after the Government’s intervention where it provided a stimulus package to all mining companies in the wake of the economic devastation brought by the Coronavirus disease outbreak. 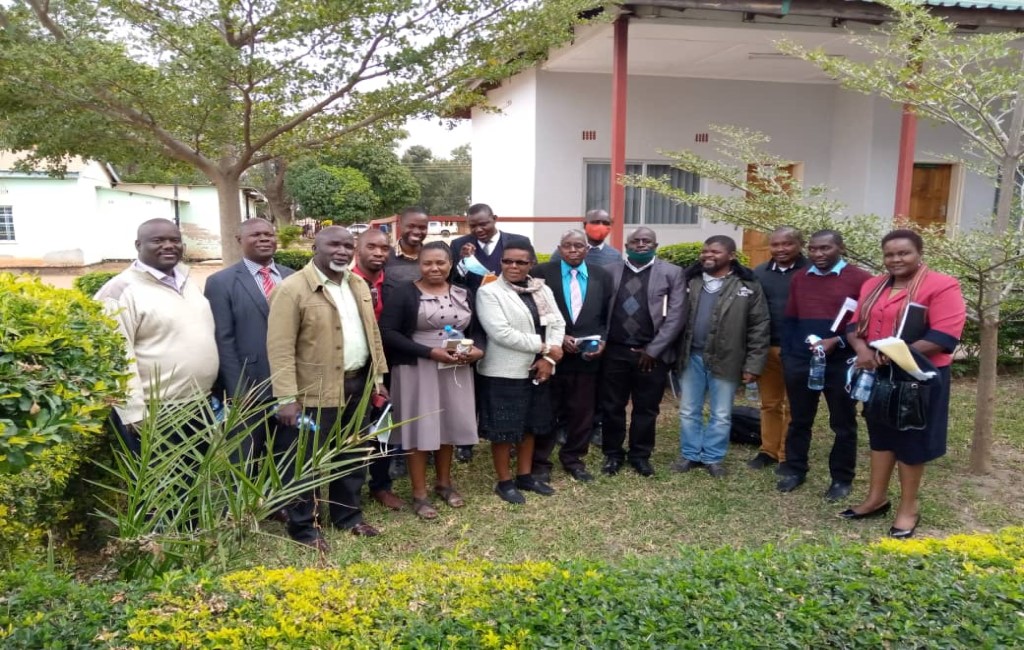 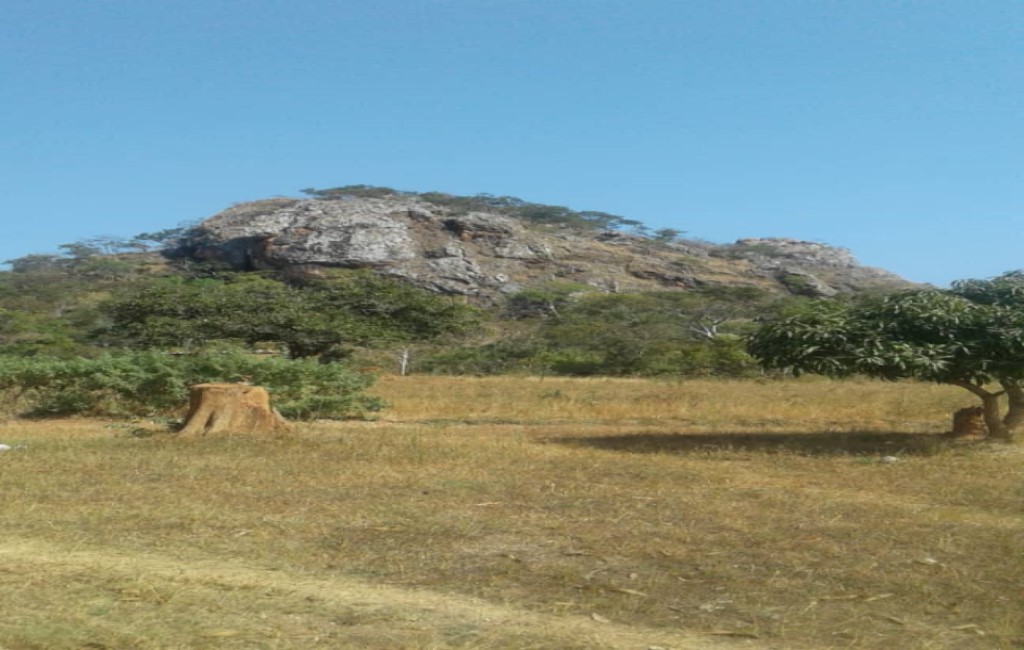 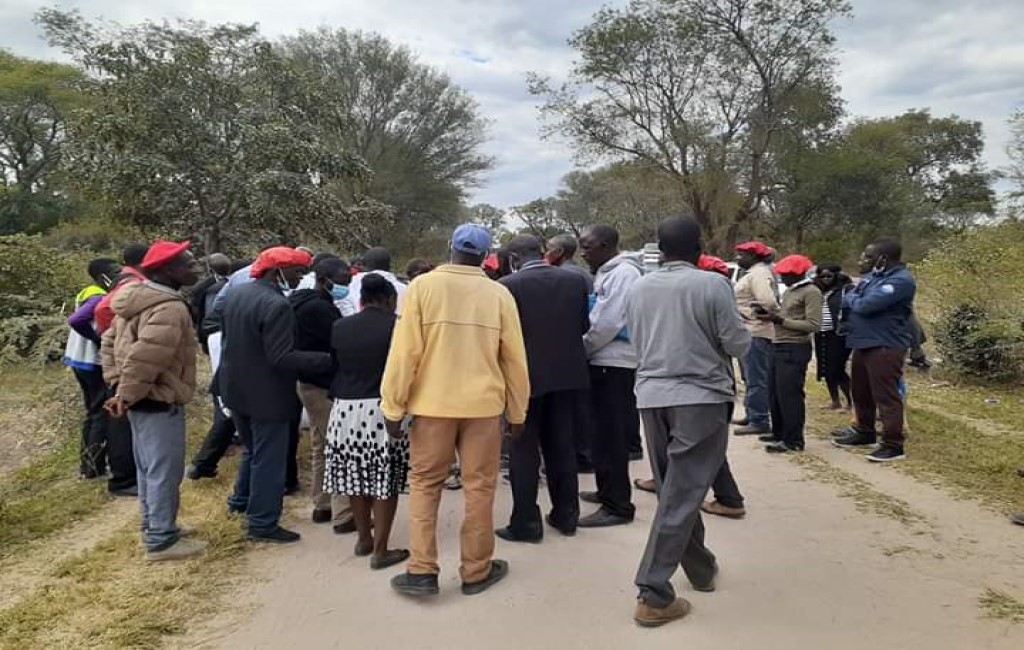