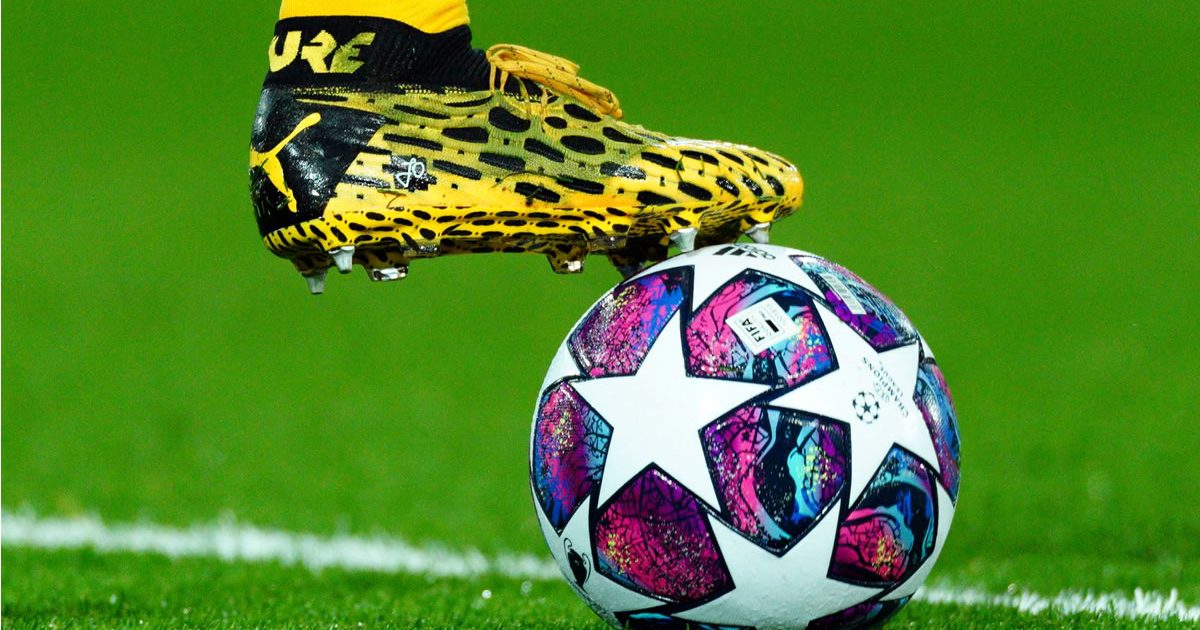 NKANA football club fans have demanded for an immediate removal of their club president Evaristo Kabila and club Chief Executive Officer Charles Chakatazya whom they want to be sent on indefinite leave.

A contractual raw has erupted between Nkana and Ghanaian goalkeeper Stephen Adams which resulted in FIFA banning Nkana Football Club from signing new players for three transfer windows after the club failed to settle as ordered, the amount of US $28,350 equivalent to K523,227.60.

Nkana is also embroiled in another contractual discrepancy with Congolese striker Walter Bwalya while a few months ago, bailiffs reportedly pounced on the club and seized the bus after failing to settle money owed to another player, Aaron Katebe.

In addition, more reports have since emerged suggesting that the club is owing a number of players and a named former coach substantial amounts of money.

“In view of the foregoing, the Nkana Football Fans National Fans Executive Committee held an emergency virtual meeting on 21st April 2020 and 22nd April 2020. This emergency meeting was held on the backdrop of the fans exco having been petitioned publicly and privately by the agitated Nkana Fans as a result of these recent events at the club.

“The paid up members of Nkana Football Club to urgently petition Mopani Copper Mines for the urgent removal of Evaristo Kabila as Nkana president. The petition will urgently be designed and circulated to the membership,” reads the petition in part.

Among other demands, the fans want Mopani Copper Mines, the club sponsors, to appoint stand-in officials to act as president and CEO of the club once Kabila and Chakatazya are placed on forced leave. 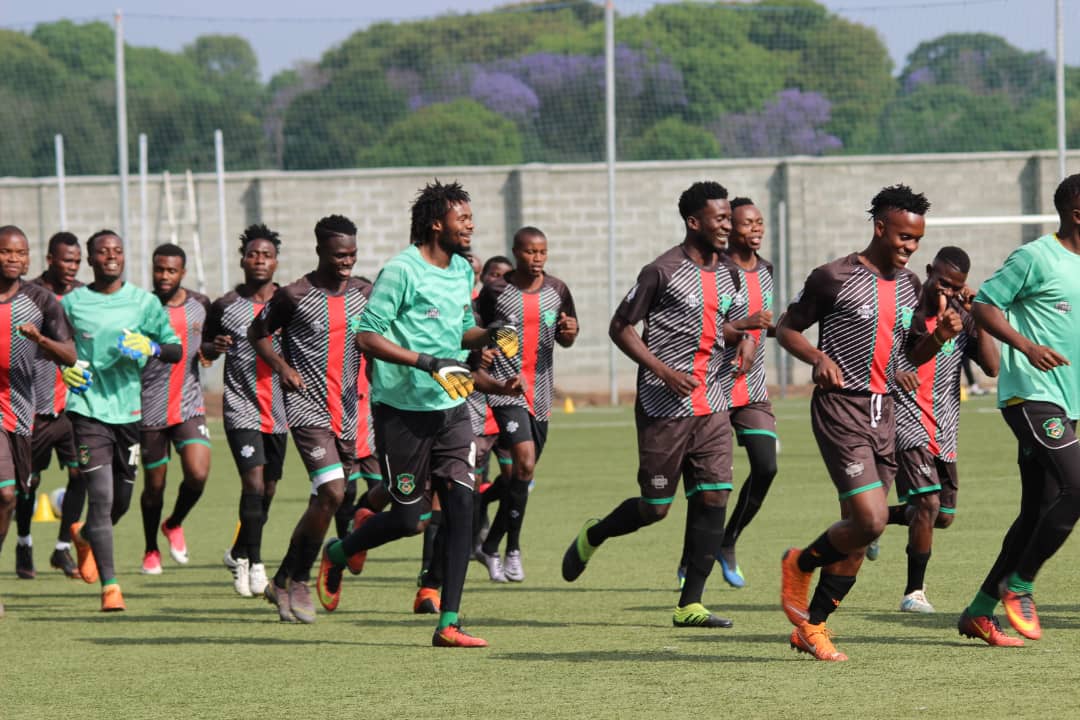 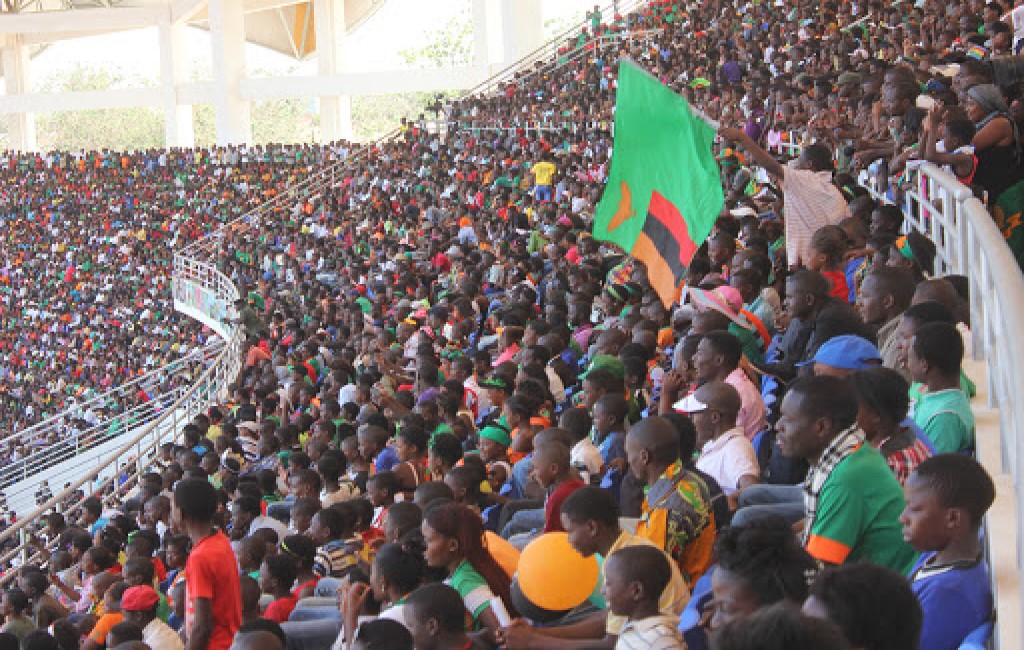 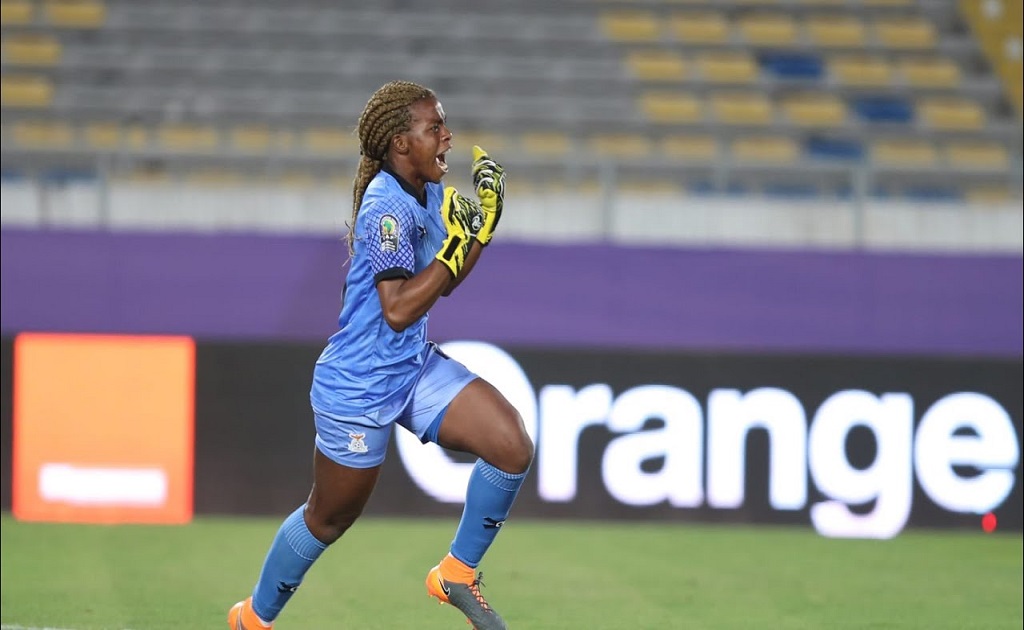