IN AN act of heartlessness and shame mannerlessness, a 22-year old man in Sinda, Eastern Province, has torched the private parts of his 1-year old stepdaughter, resulting in her death.

Eastern Province Police Commissioner Luckson Sakala named the dissident as Cosmas Sakala who was reported to police buy the mother of the child, Tiakambe Tembo before he was arrested.

Sakala, is said to have used a log of burning firewood to torch his stepdaughter`s private parts at their home at Nkestro farm, resulting in her death.

“The victim’s mother narrated that her daughter, identified as Catherine Phiri aged 1-year 7 months, was burnt on her private parts by her step father Cosmas Sakala

“The mother of the victim left her sitting near the fire where she was cooking when the father came and started burning her private parts and left leg. The child was rushed to Sinda clinic for treatment and later referred to Nyanje Mission Hospital where she died,” Mr. Sakala said. 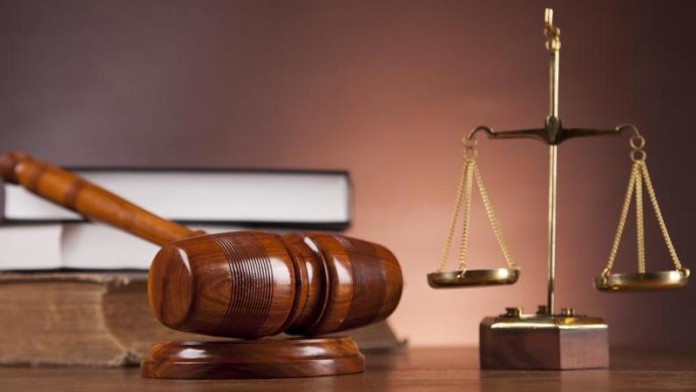