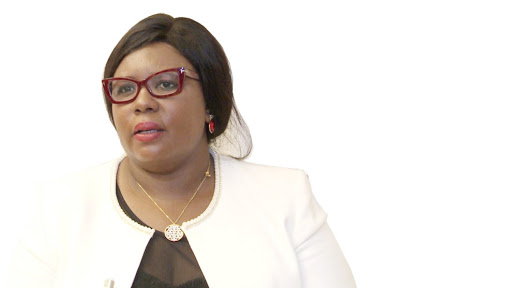 I AM disappointed that at the close of 2019, we did not manage to introduce the new communication and media development policies, Minister of Information and Broadcasting Services Dora Siliya has said.

Speaking yesterday on the eve of the World Press Freedom Day which is commemorated today, Ms. Siliya said she was even more disappointed that despite the overwhelming support from the media fraternity, the self-regulation bill is still in limbo.

“As Minister, I am disappointed that at the close of 2019, we did not manage to introduce the new communication and media development policies. I am even more disappointed that despite the great response from the Journalism fraternity, we have not yet completed processing the self-regulation bill,” Ms. Siliya said.

She however Government remains committed to making sure that it addresses these issues as soon as possible.

She says the team at her ministry is busy reviewing the IBA Act to address any lacunas and that discussions have also began with the Ministry of Justice for possible strengthening of the defamation and libel laws to guarantee protection of Citizens rights.

“Our position is very clear as Government. We are the custodians of public interest and as such, must balance the interests of media owners on one hand and Journalists on the other against those of the public, and in the context of our national values as captured in the constitution.

“Our media houses and Journalists do not operate in a vacuum but in a real social/political, cultural and Christian environment made up of Zambian families,” she said. 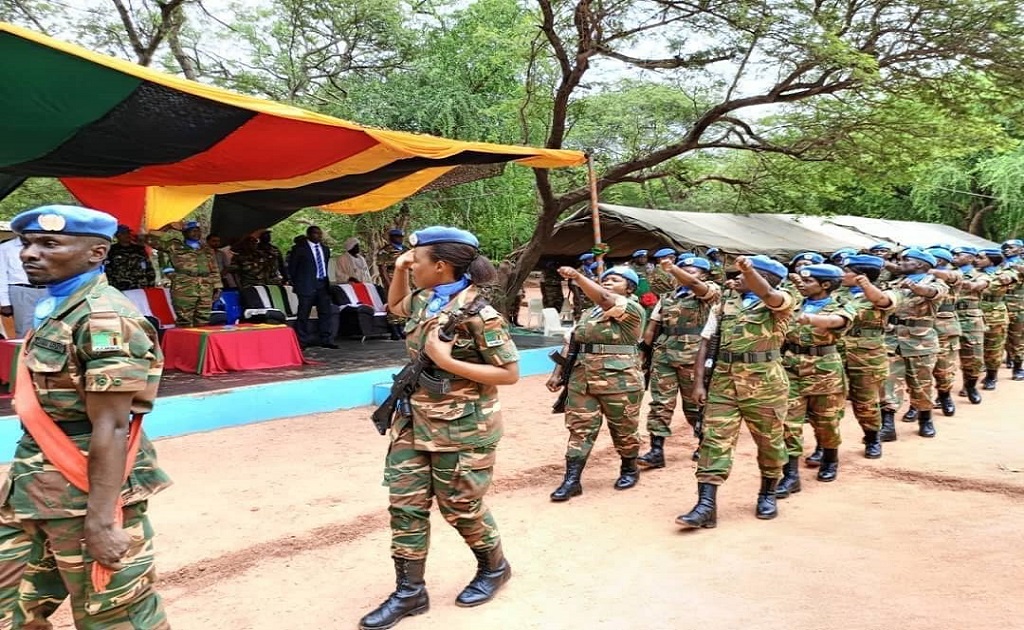 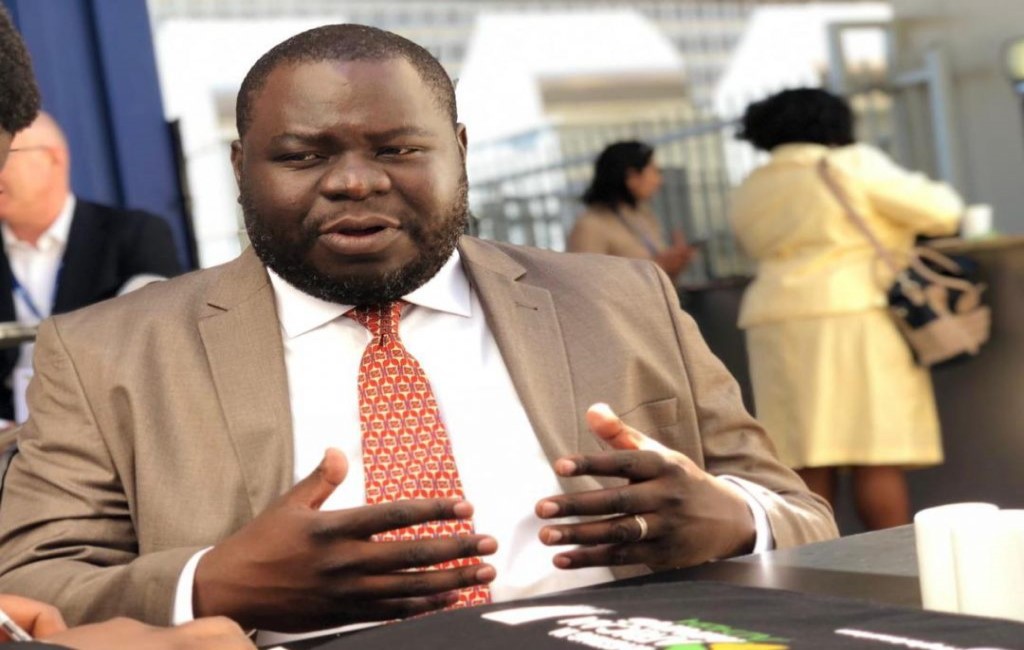 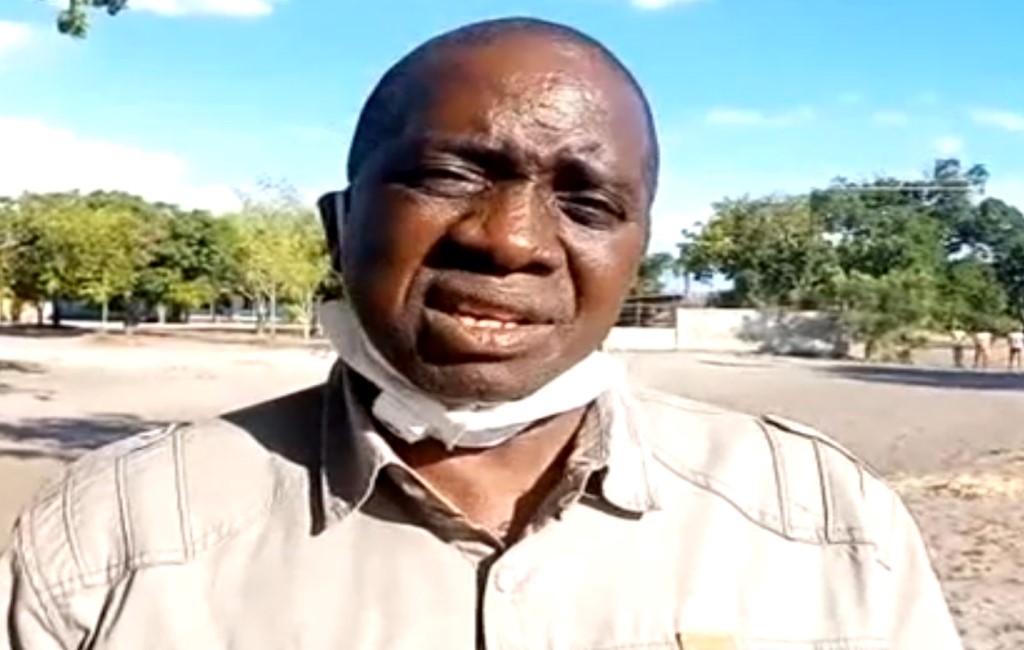