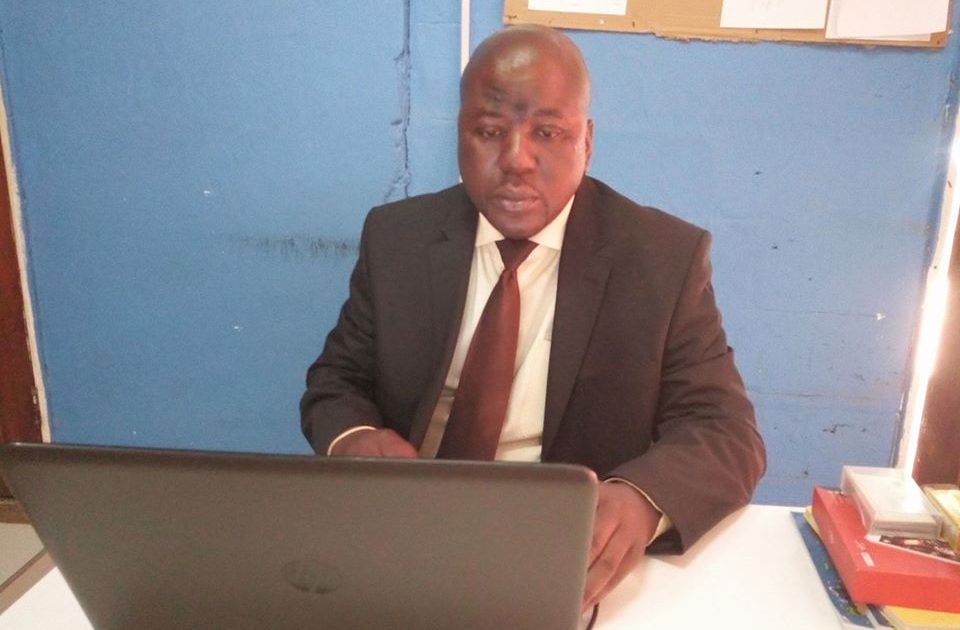 Two experiences stand out like day and night when the theme: “Without Fear or Favour” is read to me in commemoration of this year’s World Press Freedom Day. The first is the recent confession by Mr. Steve Nyirenda, Muvi TV proprietor who was quoted saying that:

“Politicians will use you and dump you. I was used and dumped”.

The other is what some decade ago one of my bosses said to me as he was passing on a political assignment.

“This is one assignment you are expected to do yourself so that the powers that be can know your political position as we go into this election,” he counselled.

I have chosen these two events and discuss them in line with this year’s press freedom theme. “If I am expected to report without fear or favour, how come Mr. Nyirenda was used and dumped?” I ask myself. I have therefore gone down memory lane to search for leakages in my career path regarding my little journey..

I started my journalism career in 1991, a month before Dr. Kenneth Kaunda, the first President of Zambia, exited office. I then moved to a parastatal where I rose from mere reporter to middle manager; News Editor, Features Editor and Chief Editorial Editor.

During my tour of duty from reporter to editor, my primary responsibility was to do my work as best as I could. If given a beat, I endeavored to know the ins and outs without aligning myself with political consideration. This is what my editors taught me.

In other words, I wrote my pieces without fear or favour and armed with facts, no one or a few argued with my authority.

In my view, this is not alien to political stories but the specialisation on various topics one takes as a journalist. I believe this was the consideration by my bosses for having gifted me with supervisory roles over my colleagues who I dearly respect up to this day.

So when one of my supervisors advised me to be taking up political assignments so that political leaders could notice my bylines like they were doing with reporters, I retorted.

“If my reporters are doing a good job and are being acknowledged, then they should continue attending the functions because it means I edit their work very well”.

I am a firm believer that unless in extraordinary circumstances, not for personal gain but organisational prestige and dignity, editors should be in the background transferring their professional skills to subordinates.

This is because familiarity between decision makers in news rooms and political establishment often blur judgement. One of my editors once rendered his advice.

It has therefore always been my duty to understand what I am writing about so that I do not write with fear and favour. This is because I do not want to be used and dumped. If however I have been used and dumped, it is because, that has been the agreement.

In any case, why should I continue enjoying political favour when I have or would have failed to elevate a political colleague to the prized public office? This is my press freedom thought Diamond young writers about Writing without Fear or Favour.

If my trying to stick to the media ethics lane has not been good enough, your counsel is always welcome. 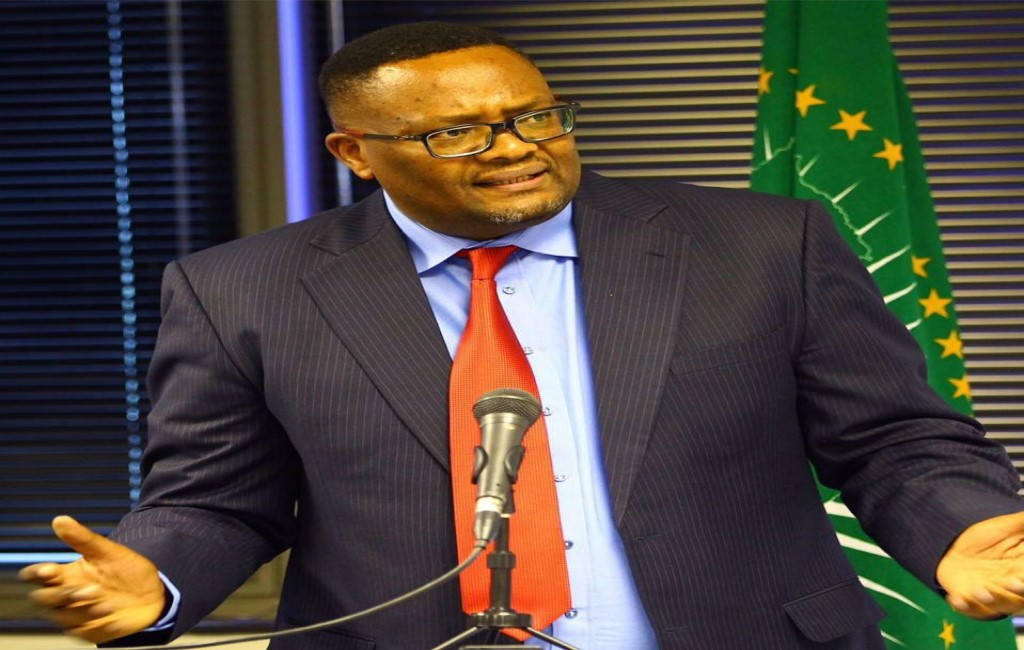 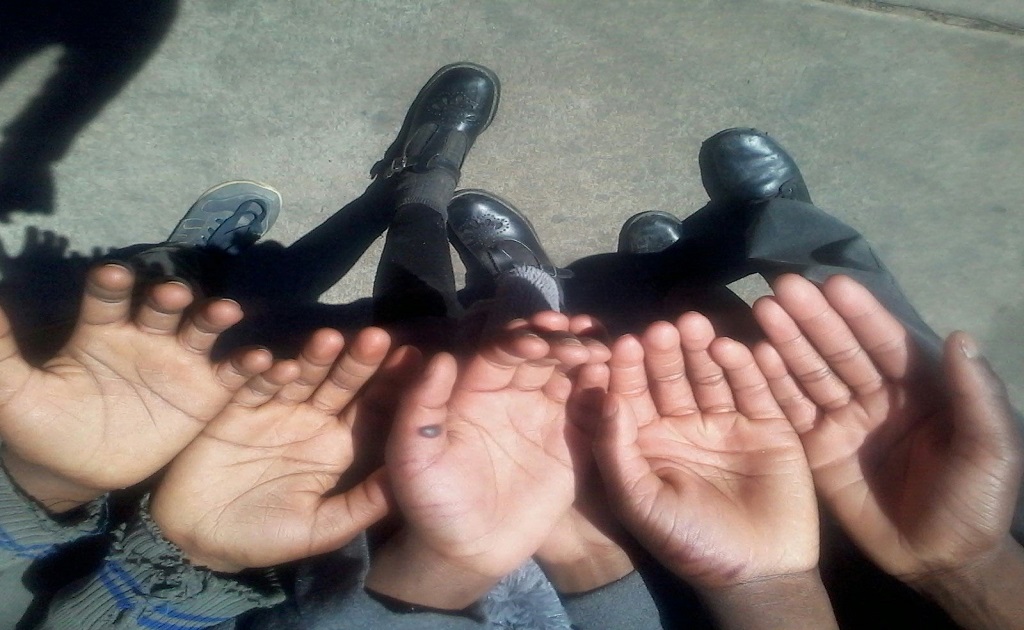 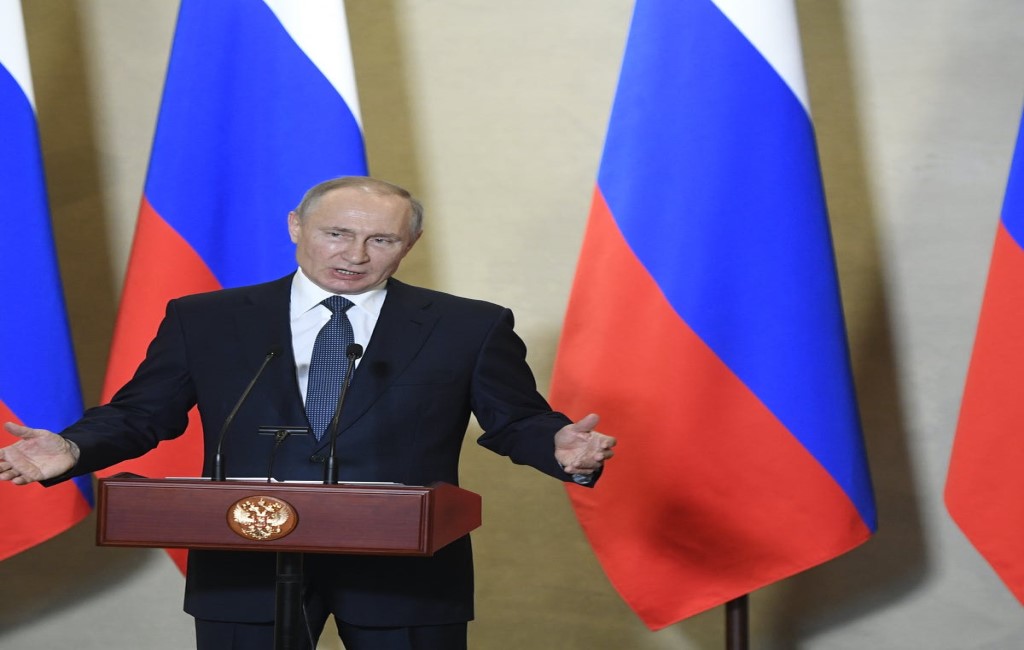