POLICE in Livingstone have picked a body of an unidentified male adult which was discovered in the bush of Mwandi compound yesterday.

Police spokesperson Esther Katongo says the body was discovered at 13:00 hours by a member of the public of Mwandi Extension Compound.

Ms. Katongo says police visited the scene of crime and inspected the body believed to be for a man aged between 40 and 45 years which was in a decomposed state and that as a result, postmortem will be conducted on site today to determine the cause of the death.

Meanwhile, Ms. Katongo also said a 1-year old juvenile yesterday died after being run-over by an ox cart at about 10:30 hours at Kayoba village in Chief Cooma, in  Choma District.

“The incident happened when the ox- cart being controlled by Mwaka Mudenda aged 24, run-over the juvenile victim, Chipego Monde, who was sleeping under a tree in a maize field while the mother was harvesting maize.

“The victim died on the way to Choma General Hospital and the body is in mortuary awaiting postmortem,” Ms. Katongo said. 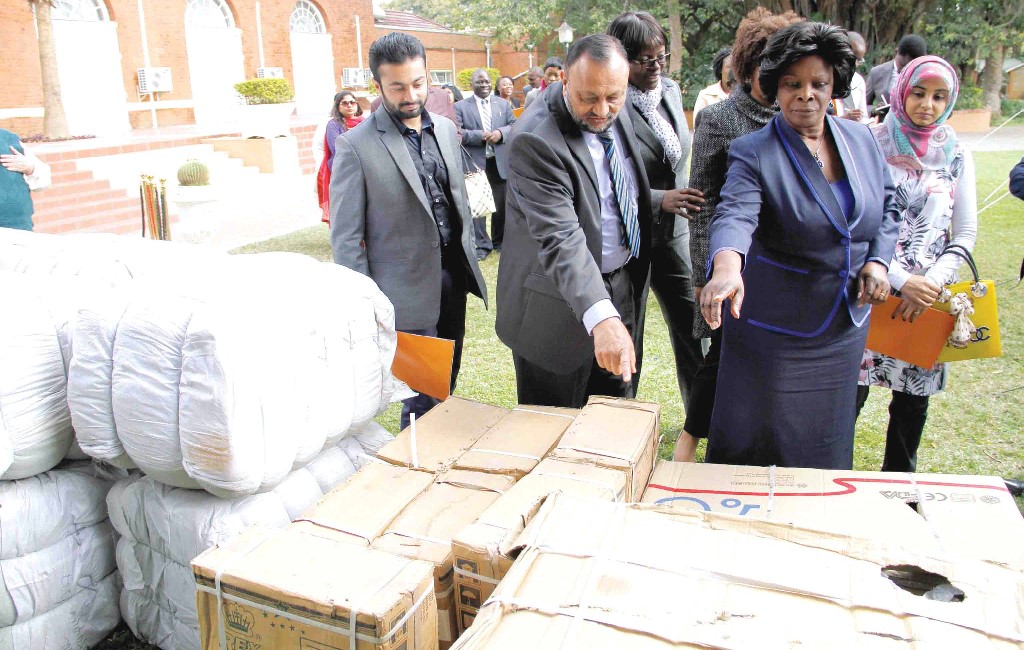 ‘LET’S THINK ABOUT ORPHANS, THE UNDERPRIVILEGED’ 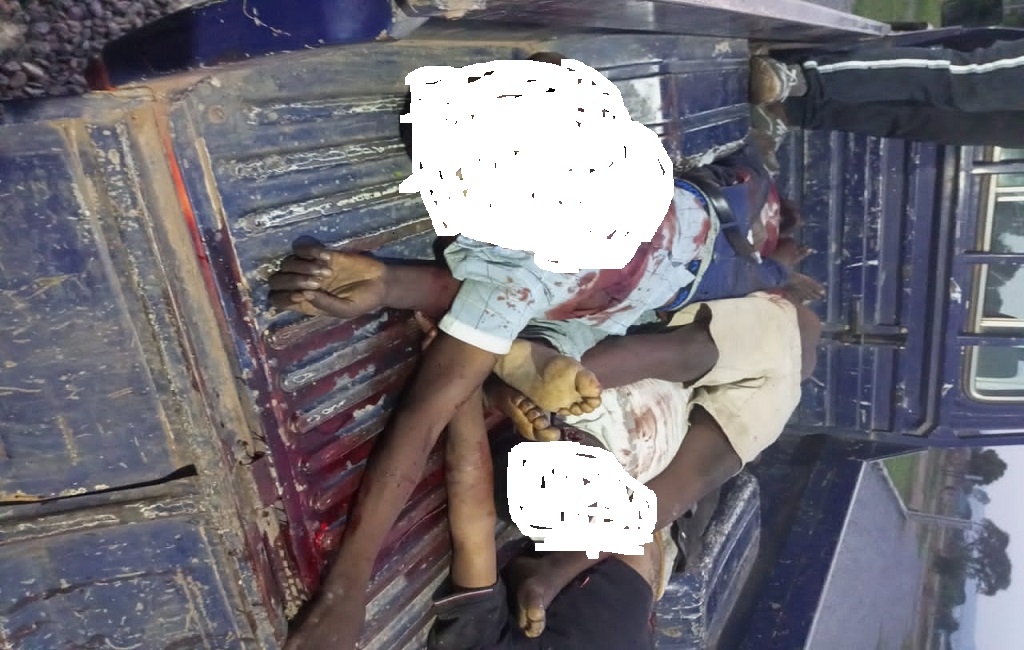 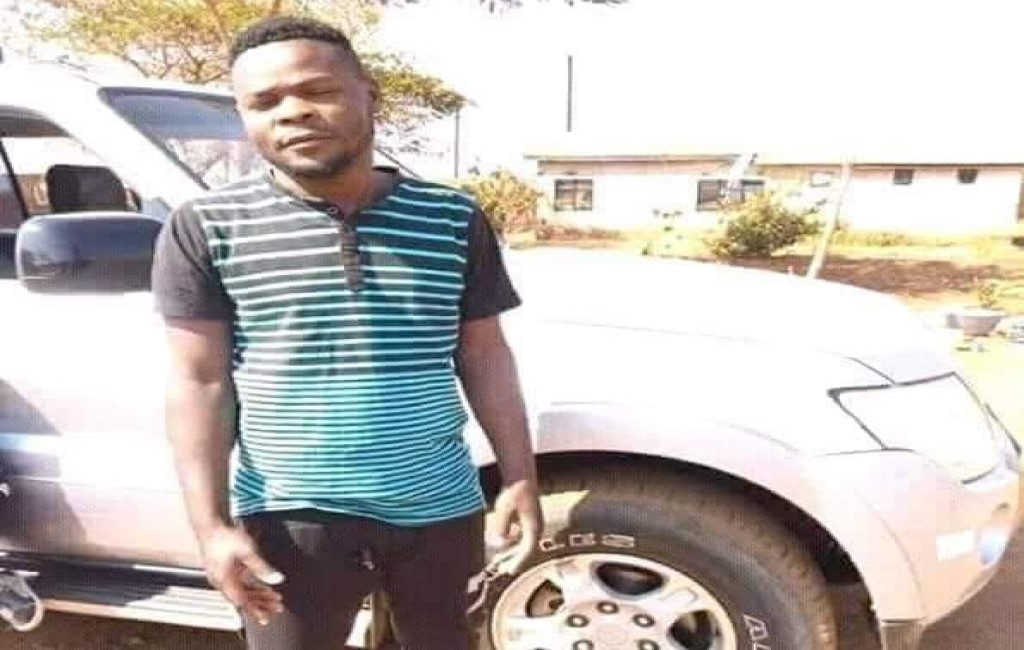