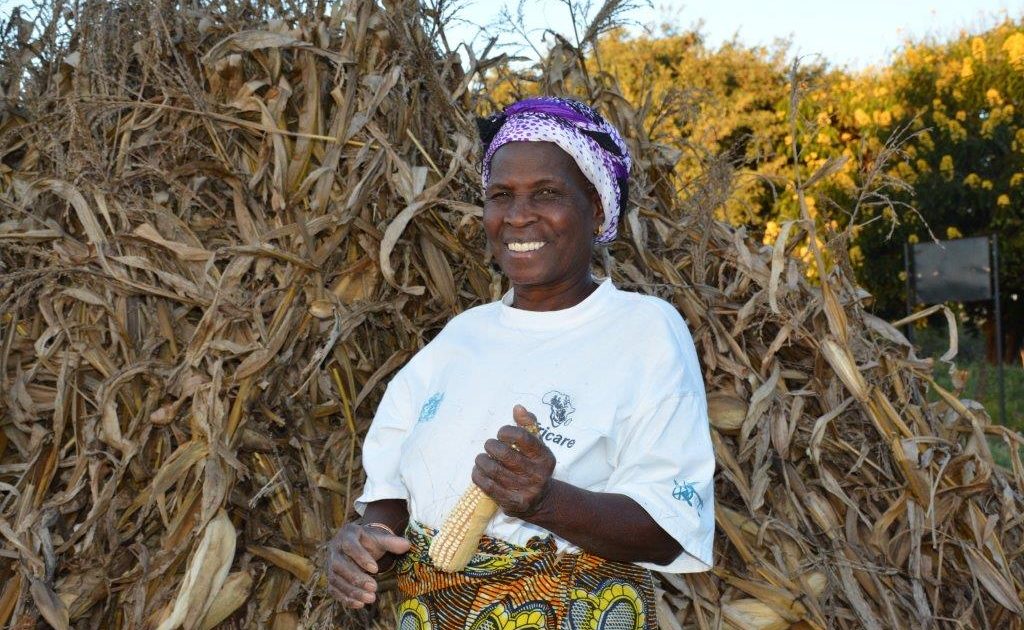 WE are dismayed with the pre-maize marketing season purchases currently taking place by briefcase buyers from small scale farmers at pitiful prices, the Zambia National Farmers’ Union (ZNFU) has said.

ZNFU president Jervis Zimba has told The Scoop in an interview that poor farmers are being taken advantage of.

Mr.  Zimba says the Union is aware that farmers maybe desperate for money but that this predatory attitude by the briefcase buyers should be stopped.

“To achieve this, we would like to urge all our small-scale farmers to unite and hold onto the crop until the marketing commences officially.

The ZNFU is aware that these briefcase maize buyers are busy defrauding farmers out of their crop by offering them poor prices, some for as low as K50 and K70 for a 50kg bag.

“We are also aware that some private buyers are buying maize and maize fields before harvest for lowly prices. This is not the way business is done.

We wish to remind farmers that the 2020/2021 farming season is just a few months away and if they sold their maize for almost nothing, how are they going to purchase fertiliser, which is now hovering around K500/50kg bag, which equates to 10 x 50kg bags of maize sold at K50,” Zimba said.

He has called upon the Zambia Bureau of Standards (ZABS) to be proactive and alive to this situation and immediately move in and arrest the perpetrators that are short-changing farmers.

He says ZABS should confiscate the commodity which these buyers are purchasing above the 12.5 percent moisture content, which they are using as an excuse to underpay farmers.

“The ZNFU is also appealing to the Minister of Agriculture, Honourable Michael Katambo, to instruct District Agricultural Coordinators to step and assist to halt the sale of maize until the marketing window opens.

We wish to advise that Government efforts under the Farmer Input Support Programme (FISP) well-meant to lift the majority of rural farmers out of poverty and improve food production at household and national level would be in vain if briefcase buyers go about underpaying farmers for their maize.

“Chiefs, headmen and other traditional leaders should also help curb this vice by advising their subjects to exercise patience and not sell their maize at poor prices. As ZNFU we are doing our utmost best through our DFAs to advise farmers to stop selling their maize prematurely or below cost of production. However, this challenge needs concerted efforts by all stakeholders,” he said.

He says all well-meaning Zambians should condemn these briefcase buyers for taking advantage of poor farmers by joining forces to stop such practices.

He says this is not what free market is about and that no one should fold their arms and watch while these briefcase buyers inject poverty in farmers as it is criminal.

“The ZNFU would like to thank the Copperbelt Minister, Honourable Japhen Mwakalombe, for stopping briefcase buyers from exploiting farmers.

“Honourable Mwakalombe should be emulated by all Provincial Ministers and Members of Parliament if the farmers are to be protected. The exploitation of farmers by unscrupulous buyers should be stopped by all as there is a risk of legitimising an ill practice,” he said. 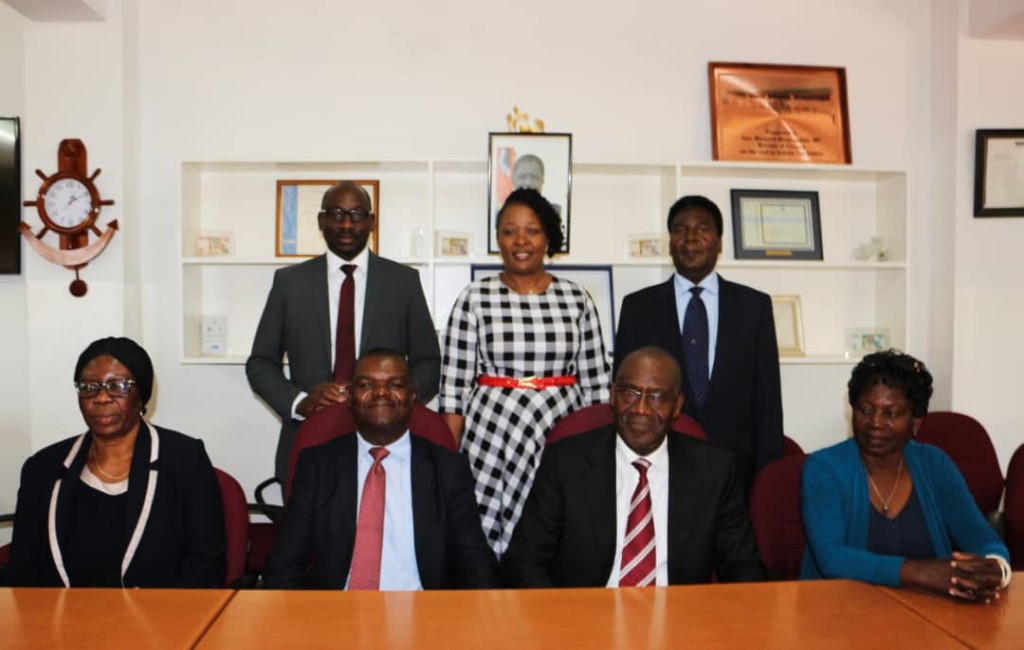 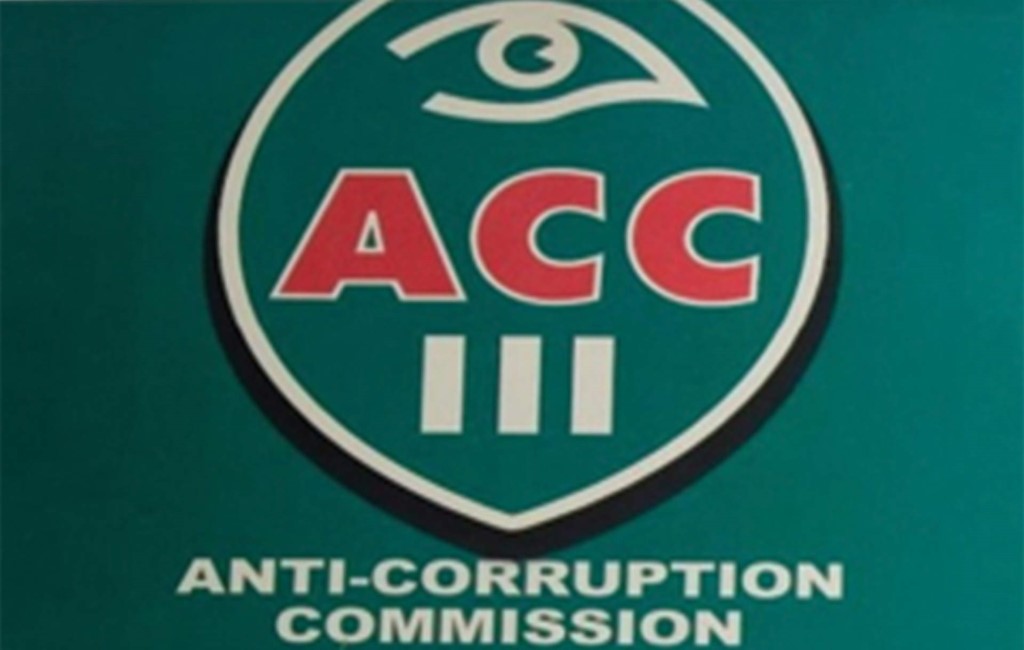 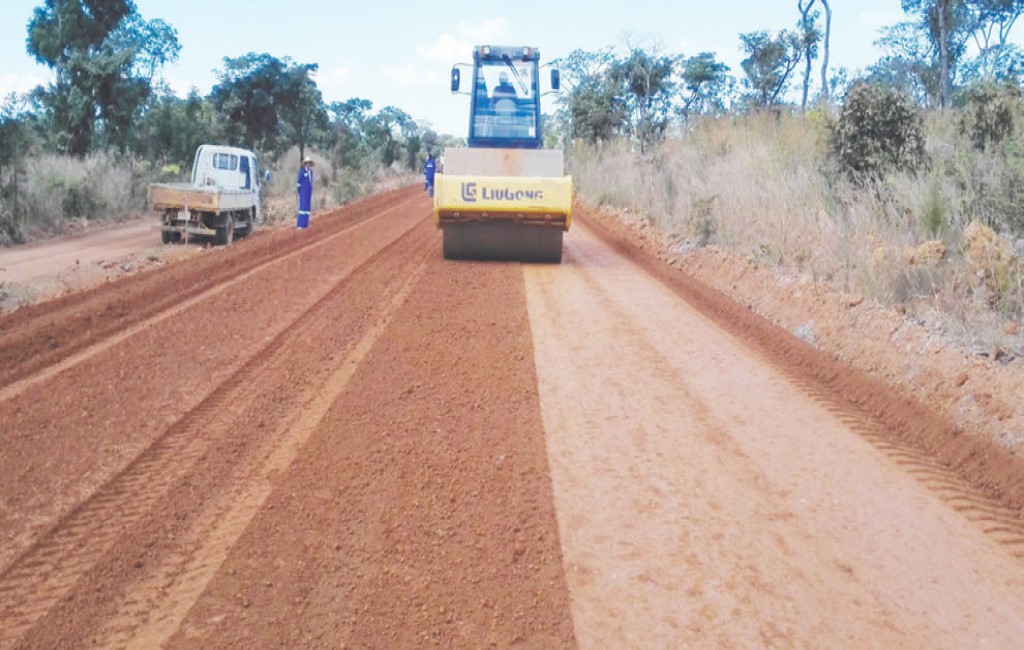