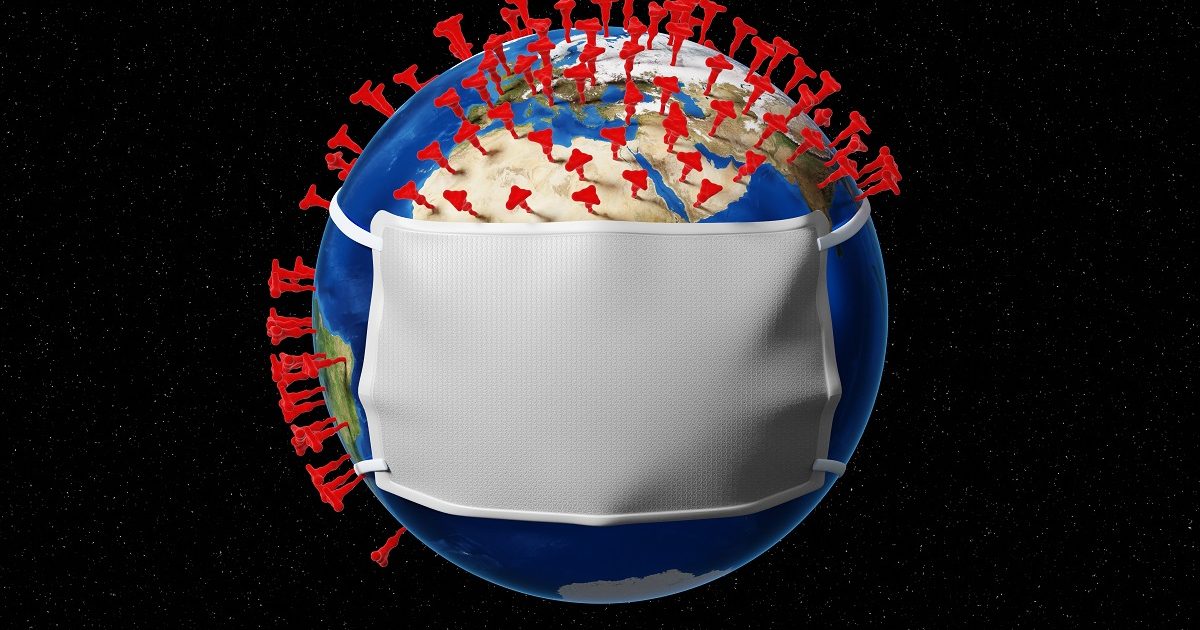 THE partial lockdown and reopening of the Zambian economy were good decisions meant to effectively control the spread of the Corona Virus Disease (COVID-19), an economist has said.

Amon Jere, holder of a Bachelor’s Degree in economics from the London Business School, says the Zambian Government has done a great job in controlling the spread of the virus.

“The question we must answer is “What is the economic cost of maintaining a partial lockdown?” Is the Economic cost higher than the health cost? The IMF predicts that Zambia will experience a negative GDP growth of negative 2.6 percent due to the Corona virus. The first since 2004. The revenue shortfall is estimated to be at slightly more than 20% due to the corona virus lock down.

He notes that the prices of goods in shops have been rising due to the constrained supply chain and that the bottom line is that people have lost jobs and that this has led to reduced household income and disposable income.

This, he says, has further led to reduced aggregate demand for goods and services resulting in more job losses and reduced Government revenue via both direct and indirect taxes.

He says it is therefore prudent to start opening the economy otherwise, the long-term negative impact on the Economy will be huge and difficult to resolve.

“Zambia is already burdened by significant foreign debt and the Government needs to collect taxes in order to service both the external and internal debt.

“It will be difficult for the country to service the national debt and provide social services, if the Government can’t collect revenue through taxes. It is fact that adequate revenue can only be optimized if the Economy is functioning fully,” he said.

He says to stimulate the economy, Government must speed up the release of funds to service domestic debt and also embark on labour intensive infrastructure development contracted to local contractors.

He says this will create jobs and increase the aggregate demand for goods and services and therefore, stimulate the economy via the multiplier effect.

“Government must urgently consider creating a task force which will work at fully reopening the Economy, but at the same time factoring in the corona virus preventive measures. Corona Virus is here to stay. Society and businesses must adjust to the new way of live and the new way of doing business,” he said. 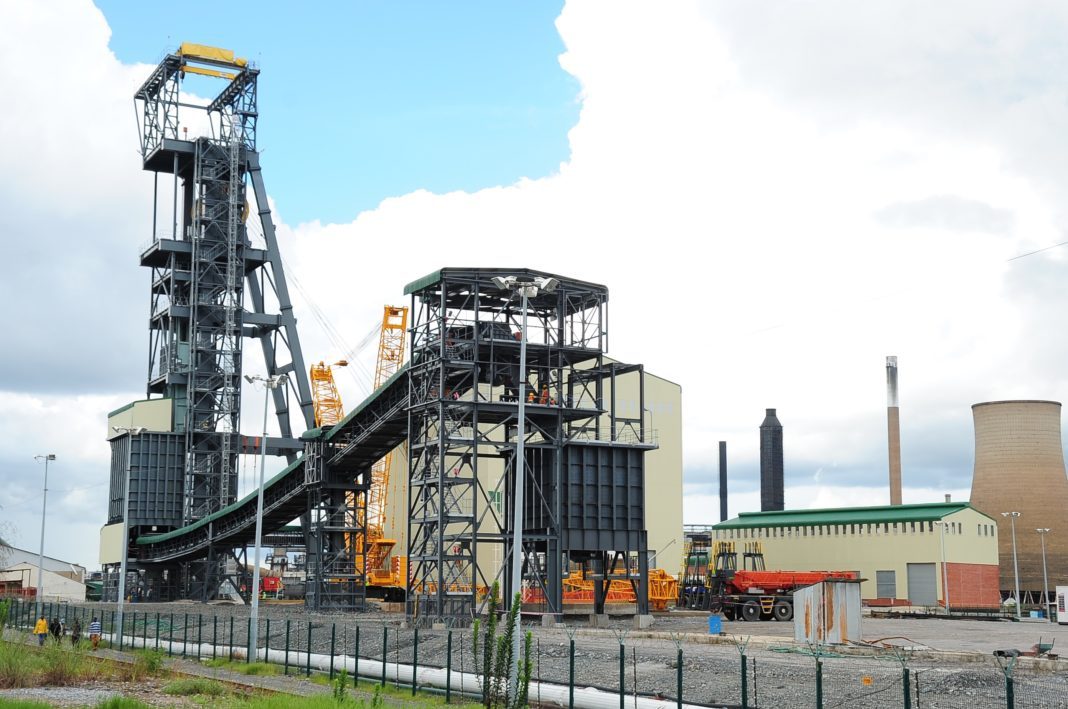 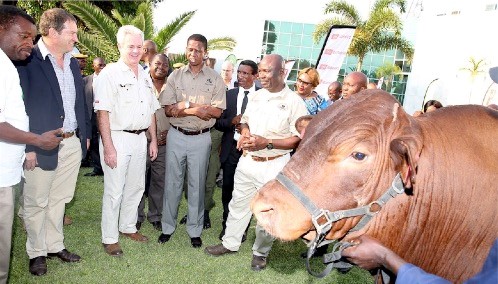 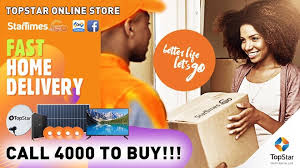