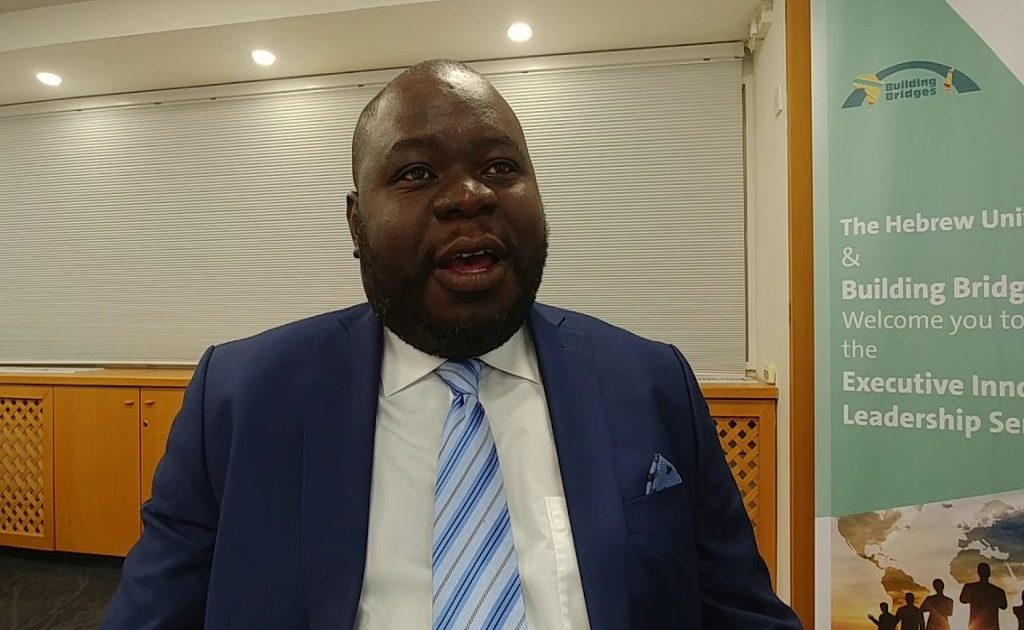 ………… says rumour-mongering is a cancer to organisational growth

ZAMBIA is a very complex country when it comes to inter personal relationships at work places. People create stories on others as if they are writing a movie script!

Having almost been inducted into work life at a very young age in a foreign country, I noticed this different attitude first day at work in Zambia.

In the USA, UK, Russia and even China, people normally rise because of hard work at work places and even in political careers. People are open to each other and you find that it’s rare people will go to a boss to peddle lies about their colleague because promotion criteria is based on a serious criteria with well laid out performance indicators.

In Zambia today, it is impossible to work peacefully in the civil service and even private sector because rumor mongering and something called “frustrating” is the order of the day.

In Zambia, hard workers are not liked because they expose the incompetence of others at work places.

In Zambia, it’s extremely popular for people to gang against another person in order to bring them down because their hard work has a danger of being noticed by the boss! What they do is that they meet, create a plan of how to bring down a person and then execute it by way of telling a boss lies until the boss starts believing because so many people go to them with the same lie. A lie told a hundred times especially by many people becomes truth.

A lot of political careers, civil and private sector jobs have been lost in Zambia as a result of such attitudes.

The most ridiculous thing I hear in Zambia is when hard work is mistaken for ambitions. There is nothing wrong with being ambitious provided those ambitions don’t hinder the good of the organization one is working for. 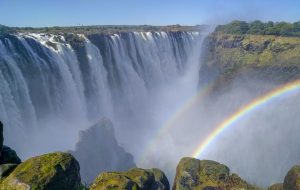 Because bad people succeed in pushing out all the intelligent people from the sphere of influence of a leader or push them out of employment totally, organizations suffer because now a leader has no one to do quality work for them or even give sound advice.

As a leader myself, I get even closer to those I receive stories on. I cling on to those that might even seem over ambitious to others because those execute work given in record times with limited or no supervision.

I have heard stories of people being told not to employ those that can replace them. This is the most ridiculous thing I have ever heard. The success of a group is the success of a leader!! Being an educator, I notice talent in my students and never lose sight of them even after they graduate. We continue calling each other and in most cases those are the ones we work together on assignments that need a lot of effort. My students will open up that I never create enemies in class. Ours is a shared country! Everyone counts!!! 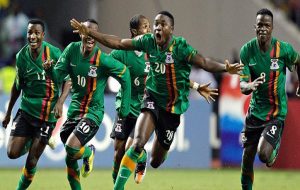 In academia you can’t lie yourself into professorship!!! The promotion criteria is very clear!!! Publish or perish! So long universities don’t change the promotion goal post all the time which is common in Zambia.

We have heard in politics where after a loss in elections, those close to a candidate will be accusing each other of having misled their person or shielding their candidate from the truth. This also happens in the private sector.

You find a situation where by handlers of a leader will hide the works of the leader’s hard working employees and communication from a leader will be hidden from employees thereby creating a communication vacuum between a leader and his hard working staff! This situation created an illusion of a broken down relationship. The main beneficiaries of such situations unfortunately will be the rumor mongers and the main loser will be the organization and its head.

The most important thing is how a boss handles the lies. The best verification process is one in which the victim is confronted in front of rumor mongers. 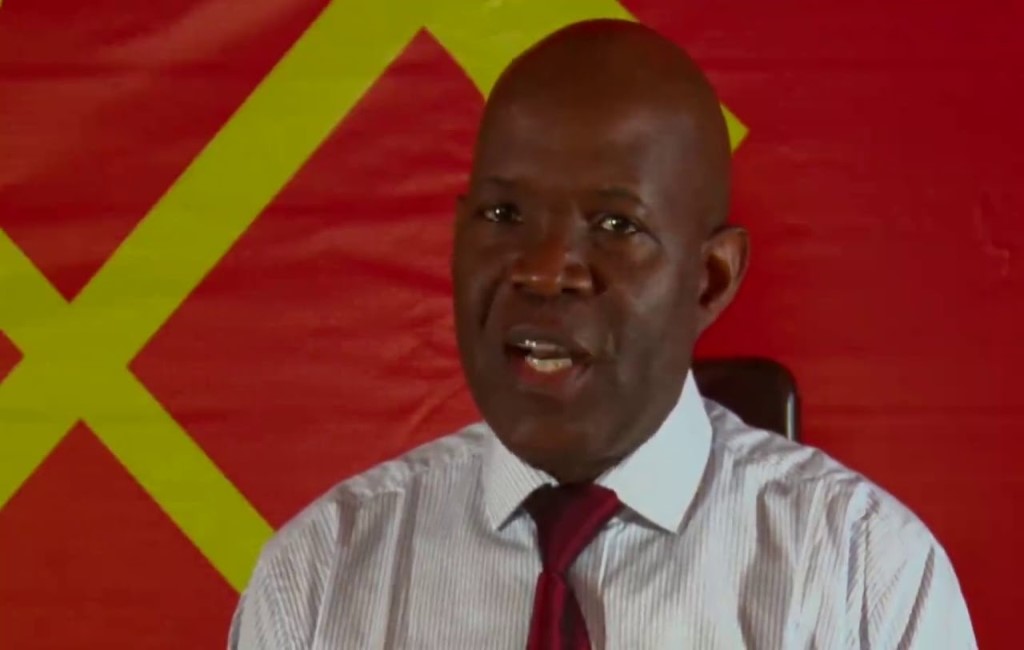 M’MEMBE HAS ALWAYS BEEN A SHAMELESS TRIBAL PROPAGANDIST 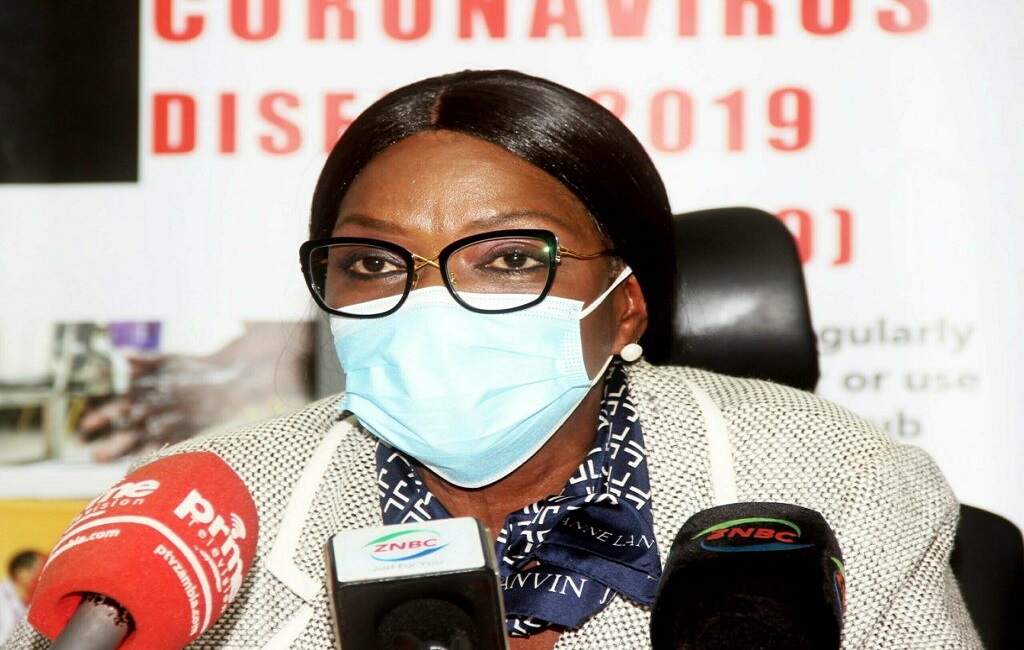