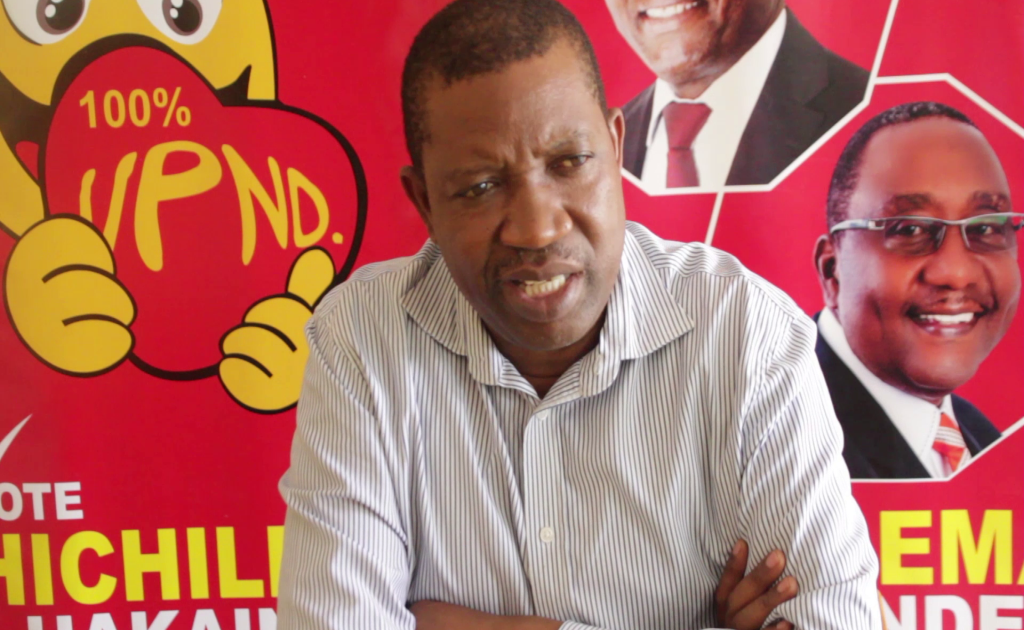 UPND deputy Secretary General Patrick Mucheleka today said President Lungu is on record saying whatever his Ministers say and do, represents his position and they act on his behalf.

Mr. Mucheleka says it therefore follows that the Minister of Information, Dora Siliya’s condemnation of the barbaric behaviour of PF thugs attacking radio stations and ordering them to stop the terrorist behaviour which was embarrassing to the Government, represented President Lungu’s position.

“The uncompromising conduct of PF official and cadres even after being guided confirms that PF officials have passed a vote of no confidence in President Lungu’s leadership as they never respect his voice and commands. This is worrying as it confirms public fears that the country is on autopilot without any leadership as the PF group of terrorists are now in full control of the country,” Mr. Mucheleka said.

He says more worrying is that even the police are allowing terrorists acts by PF officials and cadres in total disregard of President Lungu.

He says the UPND is concerned about the safety of Journalists, members of the public and its own members, supporters and officials who may be attacked by the uncontrollable PF thugs.

“We once again call on President Lungu to wake up and protect everyone in Zambia so that people can leave in peace and unity,” he said. 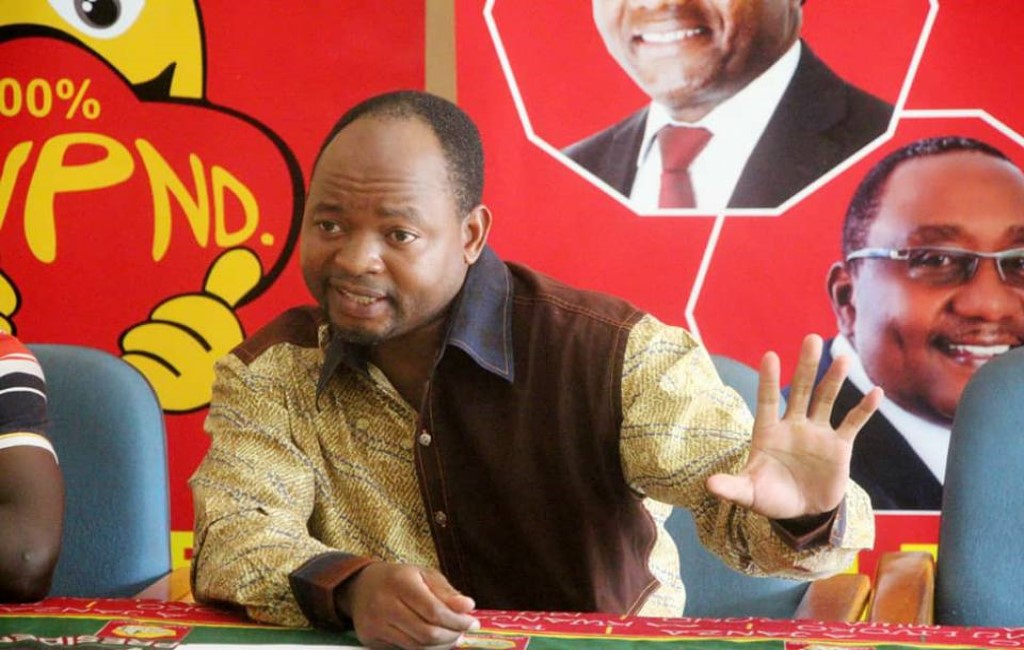