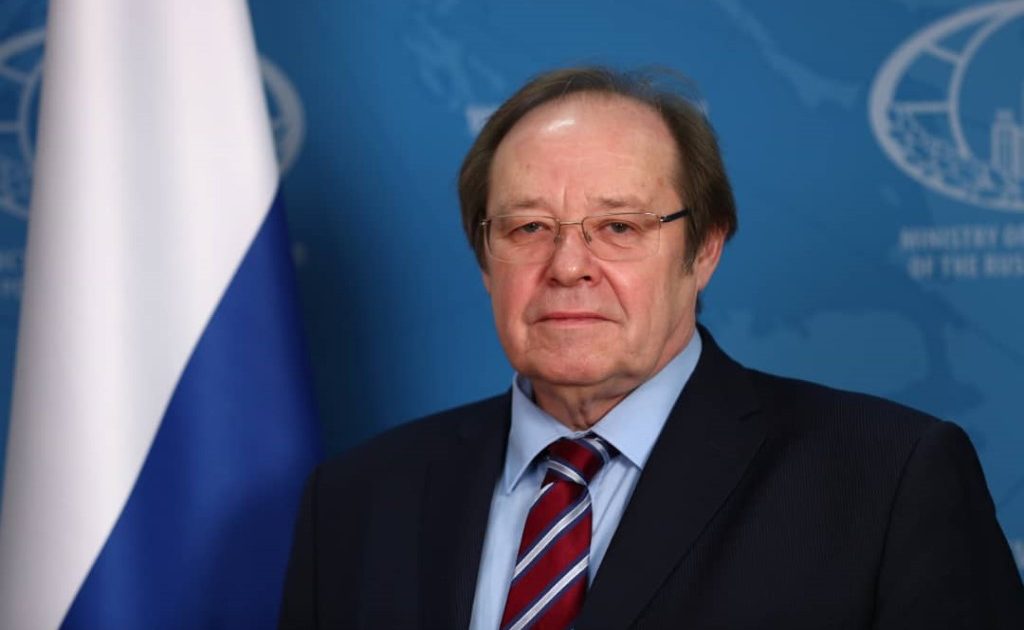 In commemoration of the Africa Freedom Day on Monday, May 25, 2020

The beginning of colonial era dates back to the 15th century, when the Age of Discovery caused the expansion of European states to the African continent.

Therewith economic, political and geostrategic goals were pursued, resulting in the exploitation of natural and human resources of foreign territories, including the use of slave labor, the development of world trade markets, and the expansion of the political and military influence and dominance.

By 1900, Europeans owned 90 percent of African territory. In the middle of the 20th century only Ethiopia and Liberia maintained official independence in Africa.

The attempts of the apologists of colonialism to twist it into a “civilizational mission” do not stand up to criticism, and the “achievements” of the colonialists are in no way comparable to the colossal damage that they inflicted on enslaved countries and peoples.

The rise of the national liberation movement after World War II led to the collapse of the colonial system.

In 1960, 17 African countries achieved independence. On October 29, 1964, Zambia became one of them, and on October 30 the USSR established diplomatic relations with the Republic.

Initiated by the Soviet Union Declaration on the Granting of Independence to Colonial Countries and Peoples, that was adopted by the UN General Assembly on December 14, 1960 (resolution No. 1514), states:

“The subjection of peoples to alien subjugation, domination and exploitation constitutes a denial of fundamental human rights, is contrary to the Charter of the United Nations.”

The Soviet Union played an important role in the process of decolonization, and Soviet aid had different directions, but the main ones were the humanitarian sphere, construction and infrastructure projects, financial support, as well as military and related technical cooperation.

Nowadays, the continent’s active partners are China, India, Brazil, Japan, and the United States. The countries of Europe coordinate and unite their efforts in the African direction within the EU.

Russia also has part in this process, though Moscow does not seek dominance, but is set up for mutually beneficial cooperation.

Russian-Zambian interaction is invariably friendly and based on the principles of equality and consideration of each other’s interests.

The positive reaction of the continent’s countries to the economic forum and the Russia-Africa summit, held in Sochi on October 23-24, 2019, is a natural reaction of sovereign states to the emerging opportunity to diversify their external relations. Russia and Africa came to an understanding by declaring in the final Declaration of the summit their “firm intention to fully contribute to achieving international peace and security and to building a more just and equitable system of international relations based on the principles of respect for sovereignty, territorial integrity, non-interference in internal affairs of States, preservation of national identity and civilizational diversity.”

Article by Ambassador Extraordinary and Plenipotentiary, Alexander Boldyrev, of the Russian Federation to the Republic of Zambia 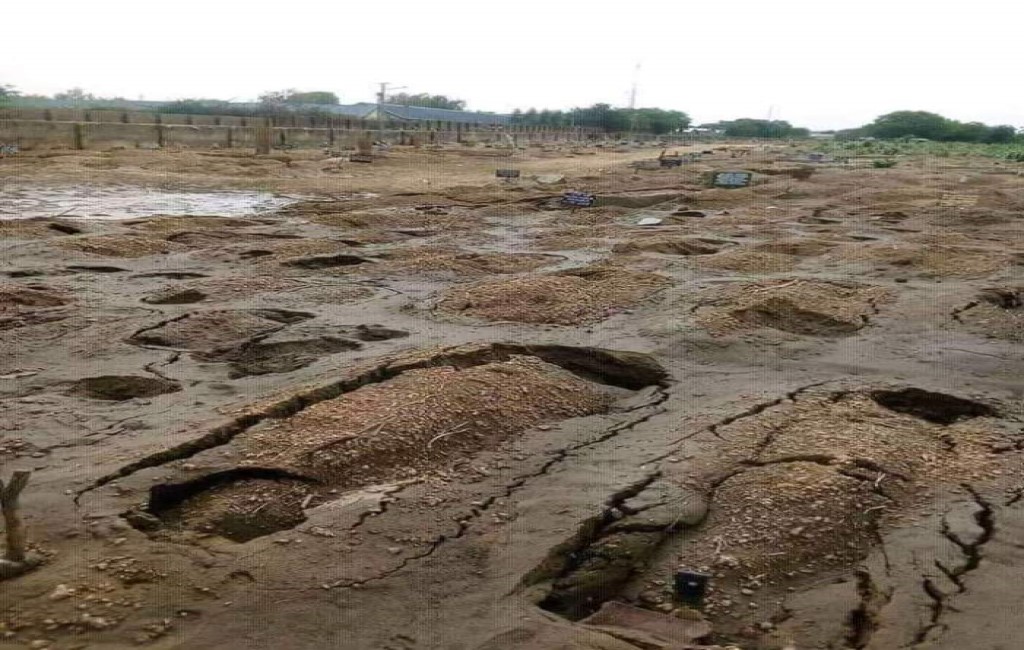 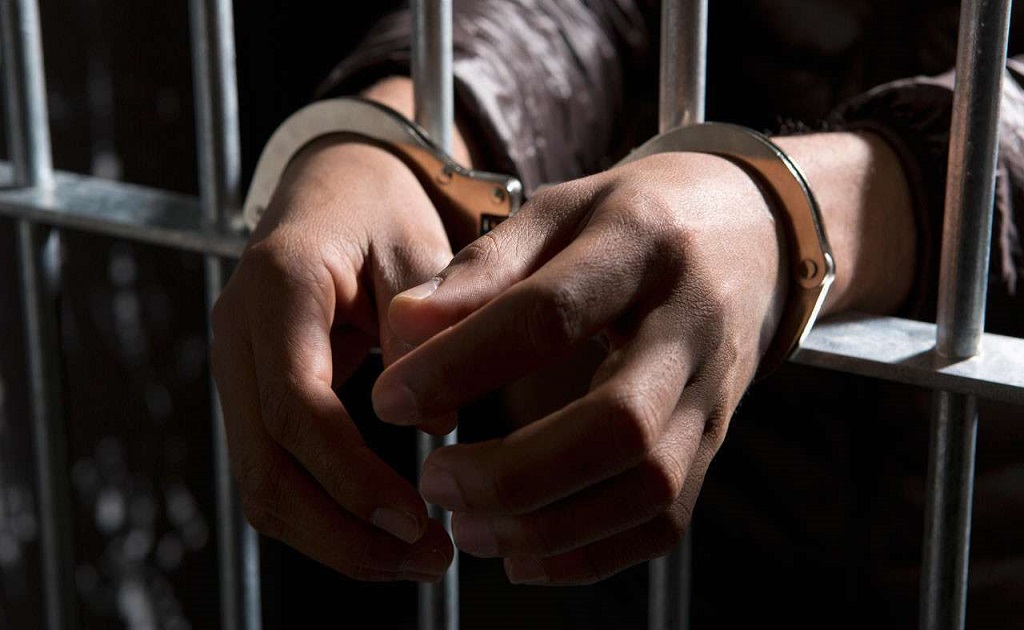 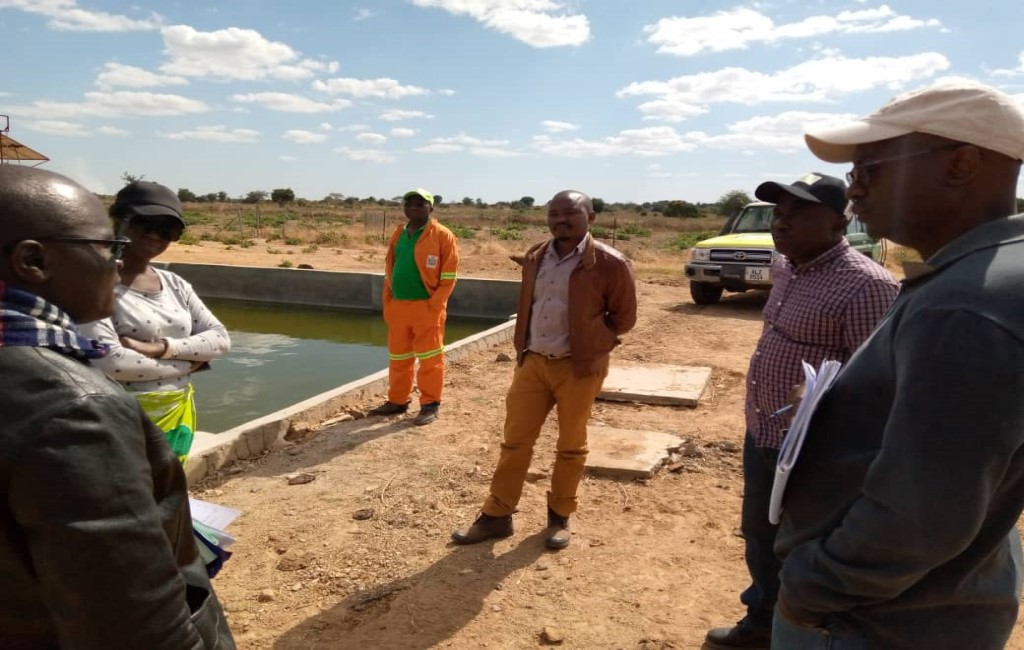