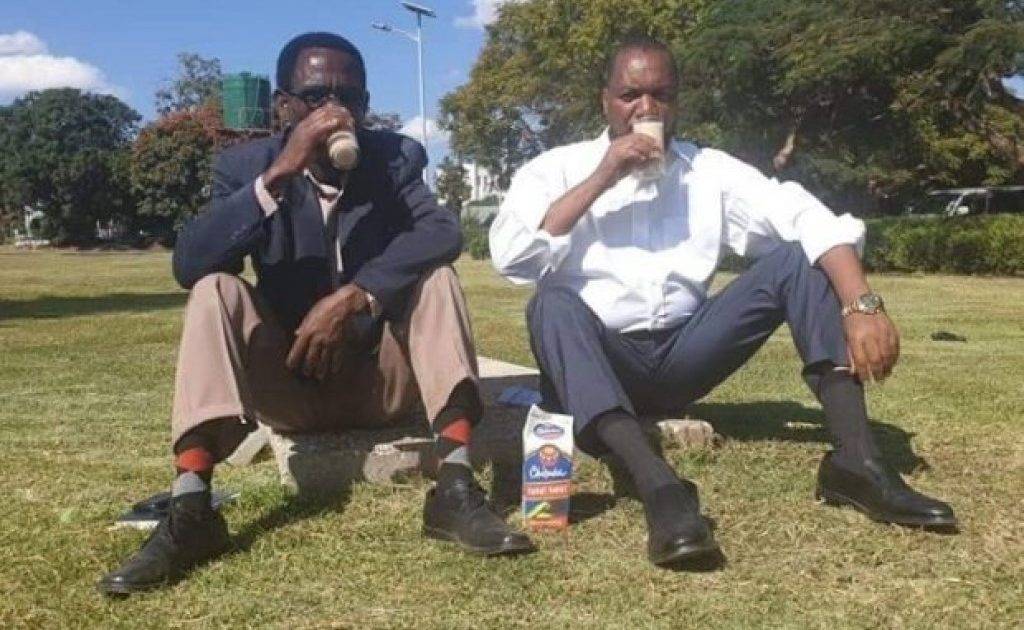 POLICE are investigating the matter in which Lusaka City Mayor Miles Sampa is alleged to have assaulted Memorial Park Cemetery General Manager, Lawrence Nsoma after a difference.

Ms. Katongo says the complainant sustained injuries on the face and a stick is alleged to have been used in the act.

“Police in Lusaka received a report of Assault AOBH in which Lawrence Nsoma aged 34 years of Chelstone Green, who is also a General Manager at Memorial Park, reported that he was assaulted by a person who he identified as Miles Sampa.

“The complainant sustained injuries on the face and a stick is alleged to have been used in the act. The incident is reported to have occurred at the accused person’s home in Nyumba Yanga at 20:30 hours on May 30, 2020,” Ms. Katongo.

She also said that on the same night, Mr. Sampa also reported a case of criminal trespass against six people.

“Later around 23:00 hours the same day, police received a report of criminal trespass from Miles Sampa who alleged that six people went to his home and harassed his workers. Investigations have been instituted in both matters,” she said. 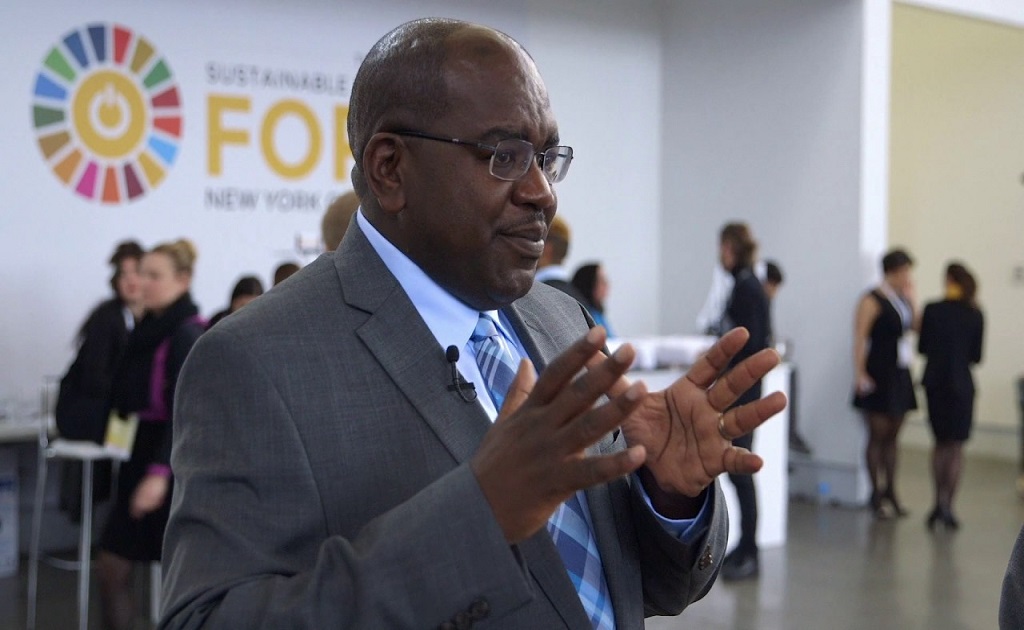 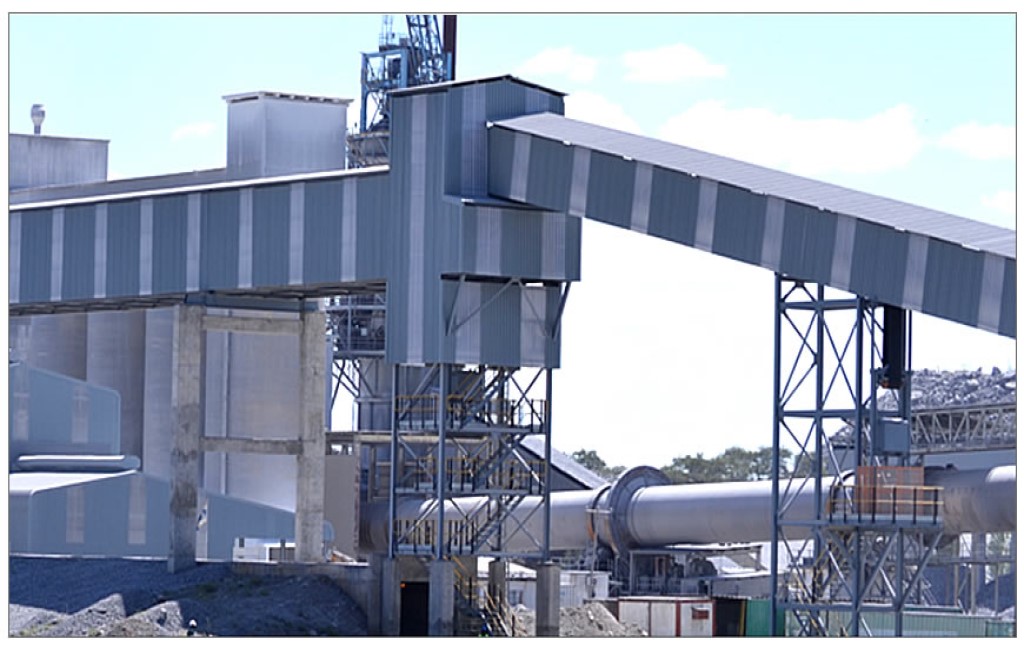