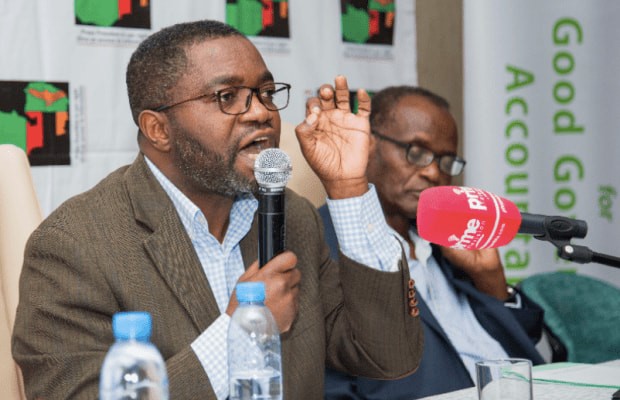 THE Judiciary has lifted the ban slapped on Constitutional lawyer John Sangwa after he criticised the manner in which the Constitutional Court handled the case in which the Law Association of Zambia (LAZ) challenged President Edgar Lungu’s eligibility to contest the 2021 elections.

The Judiciary had barred Mr. Sangwa from appearing before any court in Zambia pending determination of its complaint against him.

In a notice to all judges of the Supreme Court, Constitutional Court, Court of Appeal, High Court, Registrars and Magistrates, Acting Registrar Prince Mwiinga announced that Mr. Sangwa would no longer be allowed to appear before any court.

But the Judiciary has now forgiven Mr. Sangwa after he recanted his position a fortnight ago saying in view of the statement issued by Mr. Sangwa, the Constitutional Court will not proceed with the intend contempt charges against him.

In a notice dated June 2, 2020, the Judiciary however says the decision does not quash the complaint it laid against him at LAZ as it must be determined in accordance with the rules of the Law Association of Zambia Legal Practitioners’ Committee.

“Consequently, the Judiciary has decided to restore Mr. Sangwa’s right of audience before all courts in Zambia. 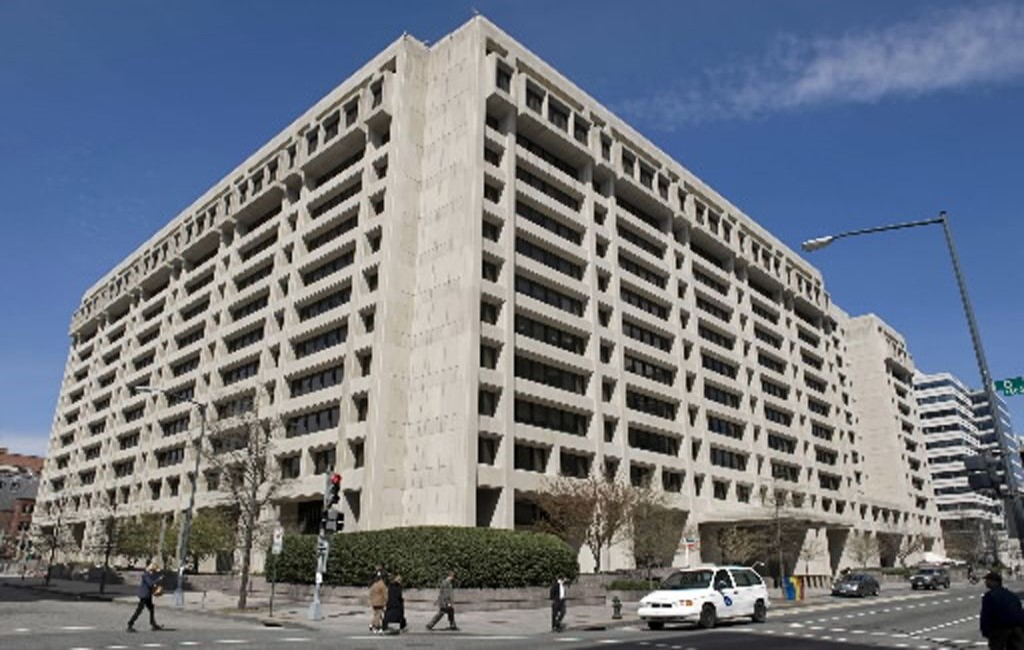 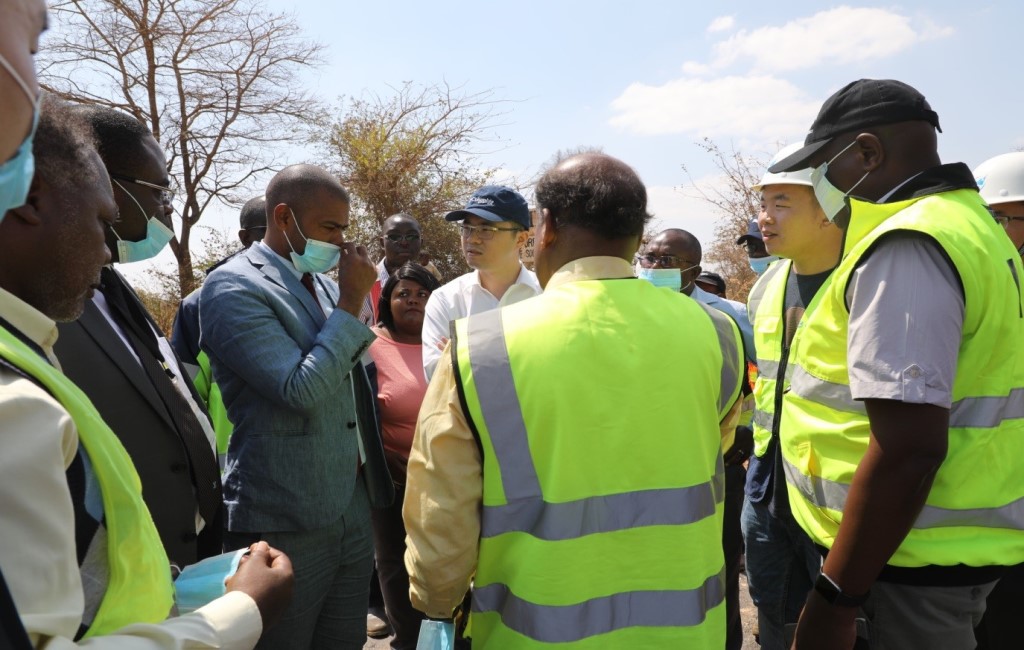