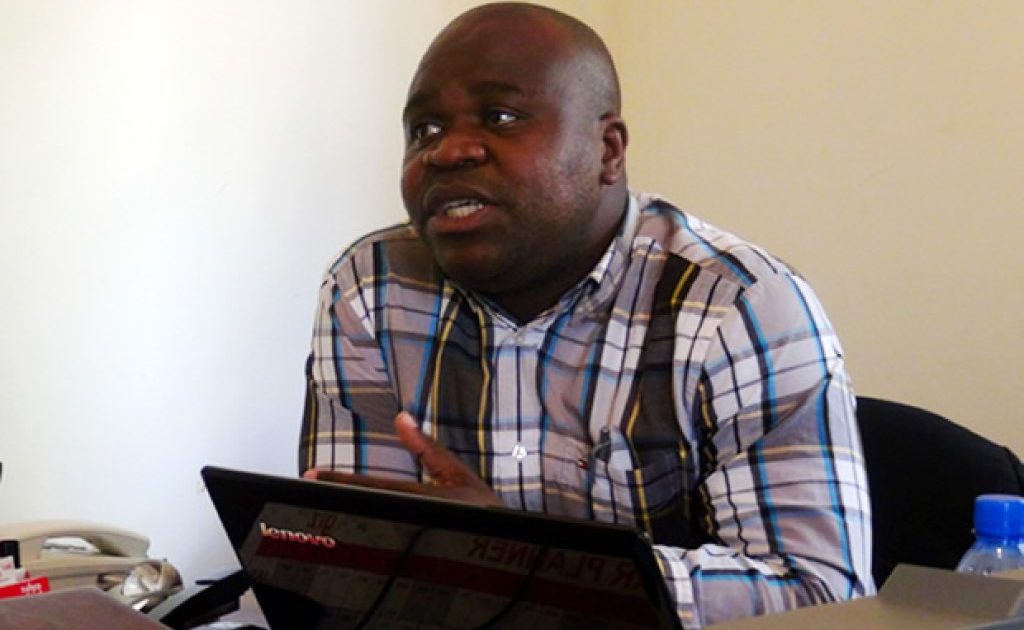 THE Southern African Centre for the Constructive Resolution of Disputes (SACCORD) has commended all the political parties participating in by-elections in Chilubi and Western Province for peaceful campaigns.

Executive Director Boniface Cheembe says the Centre is happy with the conduct of political parties participating in the Bulilo ward elections in Chilubi Town Council in Northern Province and the Nakato and Imalyo wards in Mongu Town Council in Western Province local by-elections for conducting peaceful campaigns.

“From the time that the campaigns started in line with the Covid-19 measures/guidelines and the Presidential directives, there has not been any major incidence of political violence that has been recorded.

“These ward by-elections have shown again the abilities that the ruling and opposition political parties have in conducting peaceful campaigns bereft of political violence. As voting progresses, we urge all the electorates in the wards to turnout en masse and exercise their right to vote,” Mr. Cheembe said.

He has appealed to all political parties to ensure that the peace that was witnessed during the campaign period is maintained during the voting and the post-election period.

“We wish the people of the three wards all the best as they exercise their right of choice on who is best to represent them,” he said. 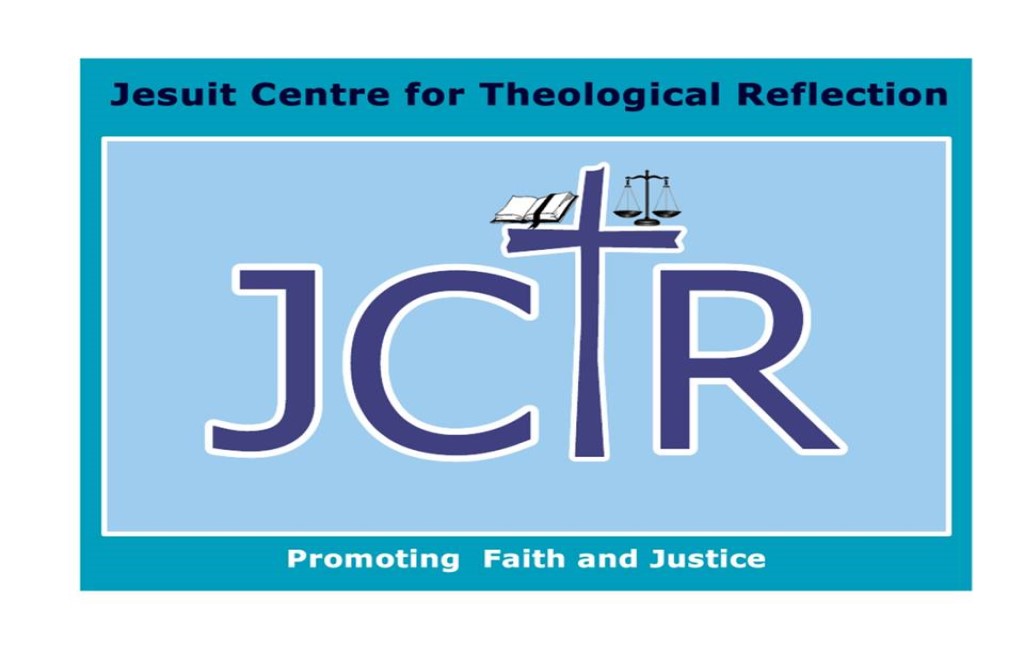 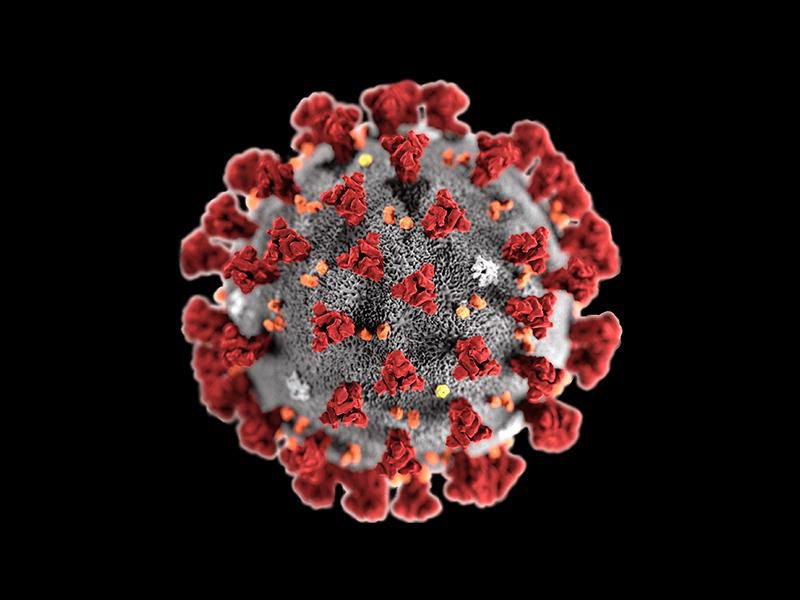