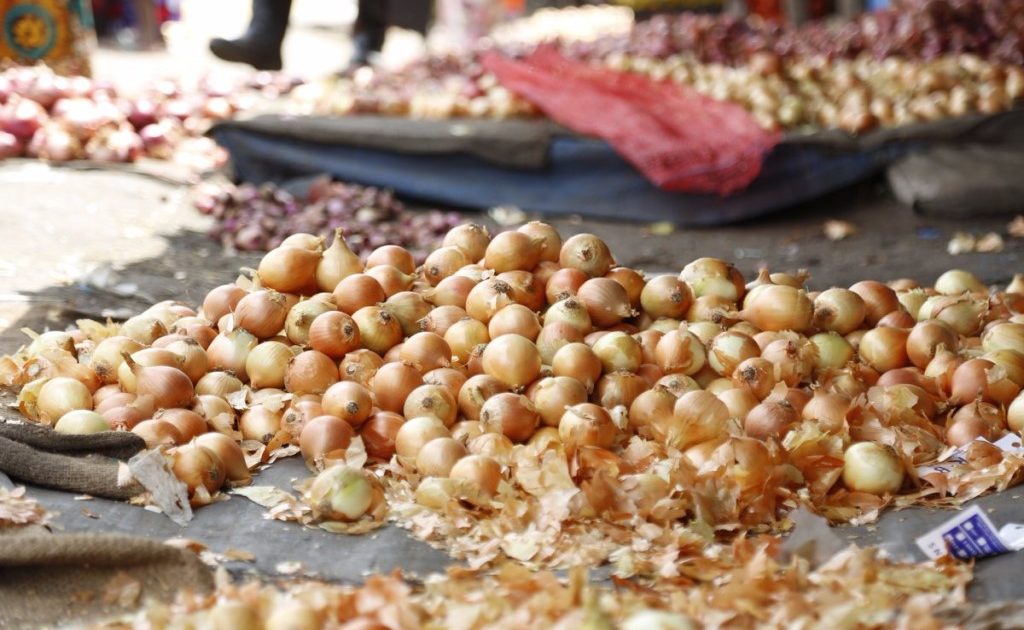 THE Zambia National Farmers’ Union (ZNFU) together with the Lusaka City Council (LCC) have weathered the storm between onion farmers and traders that was brewing at Soweto market.

A meeting was called on Tuesday at the Lusaka Civic Centre to resolve the differences and among the attendants was Lusaka City Mayor Miles Sampa, council directors, ZNFU director-commodities Maria Zaloumis, and onion farmers’ representatives and traders.

Among other resolutions, it was resolved that pricing for onion will be determined according to supply and demand or market forces hence farmers and traders will negotiate prices.

According to the statement from ZNFU president, Jervis Zimba, this means that farmers will wholesale their product to traders.

Mr. Zimba says it was also resolved that anyone selling more than 50 pouches of onion will be deemed a wholesaler and that retailers and agents, selling on behalf of the farmers, will need to register with the council and pay a levy, and will be given an official certification to keep trading at the market.

“It was also resolved that the Lusaka City Council working in collaboration with ZNFU will develop a Memorandum of Understanding (MOU) by the end of July. Compliance to phytosanitary standards will also need to be worked on in order to deter uncertified crop from unknown sources from finding its way on the market and to prevent the country from being exposed to the risk of importing crop diseases.

“ZNFU wishes to thank His Worship the Lusaka Mayor Mr. Sampa and all the parties that attended the meeting, deliberated and were party to this consensus, bringing about harmonious operations at Soweto Market, which we are glad today is operating normally and cordially in an all-win environment,” Mr. Zimba said. 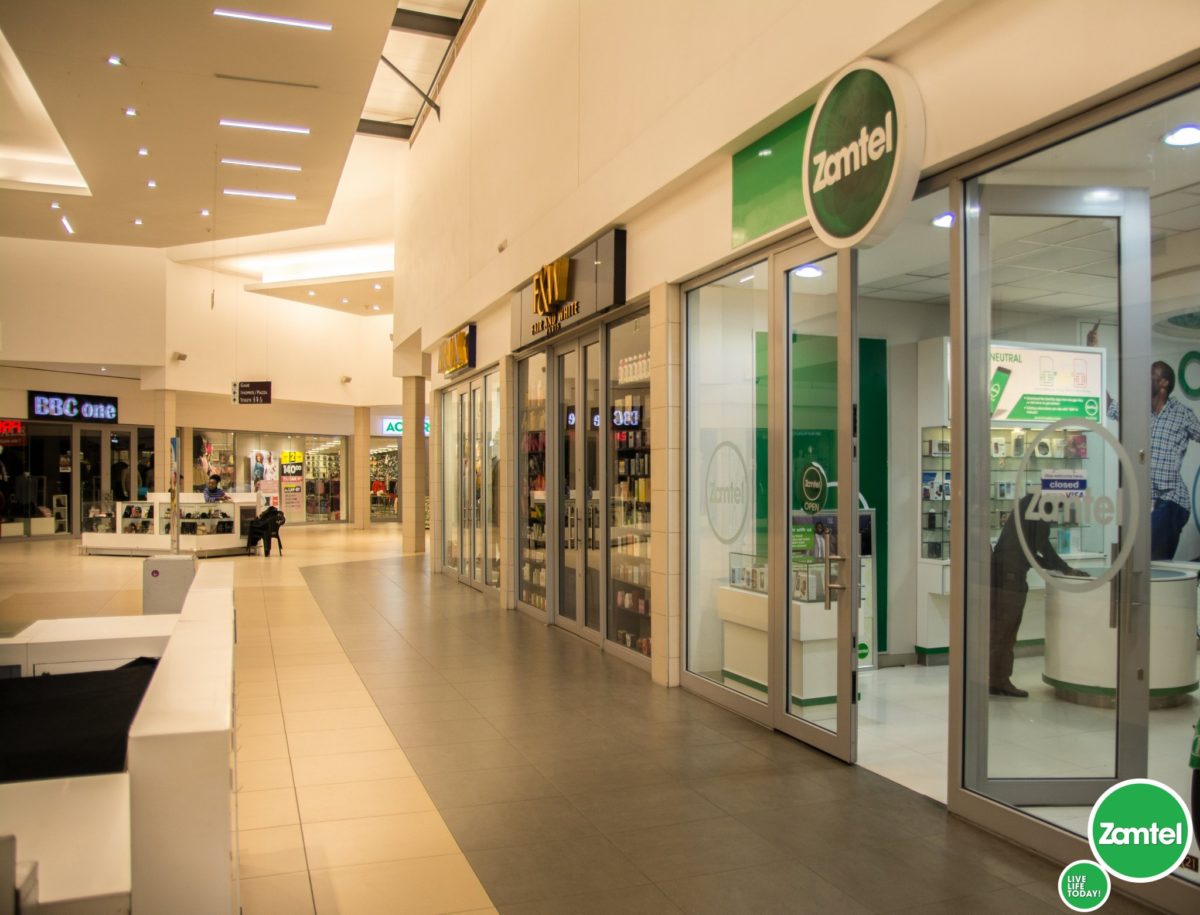