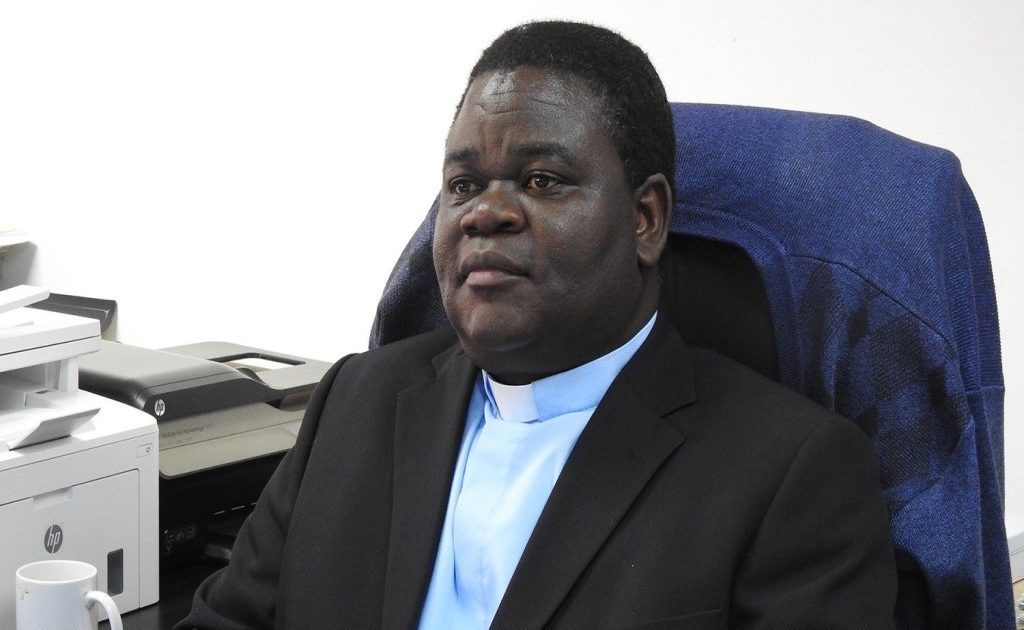 THE Catholic Bishops have maintained that Bill 10 must be withdrawn because the wholesale changes being proposed will radically change the nature of the Constitution and the country’s democracy.

In a message that must be aired in all Catholic-owned radio stations across the country, Zambia Council of Catholic Bishops (ZCCB) Secretary General Cleophas Lungu says the Bishops are of the considered view that looking at the intention, process, content, and of the timing, those aspects have raised concerns with the Catholic Church in Zambia.

Fr. Lungu says in terms of the main objective, when the process started, the church’s understanding was that it would address the lacunas in the amended constitution of 2016 and that the document as it was passed and signed into law, needed some refinement.

“Alas to say, that going into the National Dialogue Forum (NDF) and now coming into the bill, we have seen that we have gone beyond the original objectives. There are some wholesale changes being proposed that will radically change the nature of the Constitution and even the nature of our young but maturing democracy.

“In terms of the process, we believe that there hasn’t been sufficient and comprehensively wide consultations and at the end of the day, when you mention the issue of Bill 10, emotions rise.

“The Bishops bemoan the fact that such an important process that should galvanise Zambians into thinking about being one, fighting a common cause and addressing a national agenda, has led us into a more polarised as a country,” Fr. Lungu said.

He says if the hope of Bill 10 was to bring the country together, then the objective has not been met because the country is more polarized and more divided now and that the Catholic Church believes that going into next year, this is not a good thing.

“Concerning the content, suffice to say that yes, there are some progressive clauses in the bill but unfortunately, the Bishops have also realised that there are also some clauses within the bill that are highly contagious and don’t sit well with not only the church, but also other stakeholders in the country.

“We believe that any legitimate process of making, reviewing, and amending the Constitution needs to be premises of the process that is widely inclusive, no one should be left behind.

“It should be a process that should be transparent, accountable, and anchored on the principle of consensus building but when people are divided, when a nation is divided, you are bound to have a Constitution that does not stand the test of time. The Catholic Church is not very pleased with the content, the process and even the timing of it,” he said. 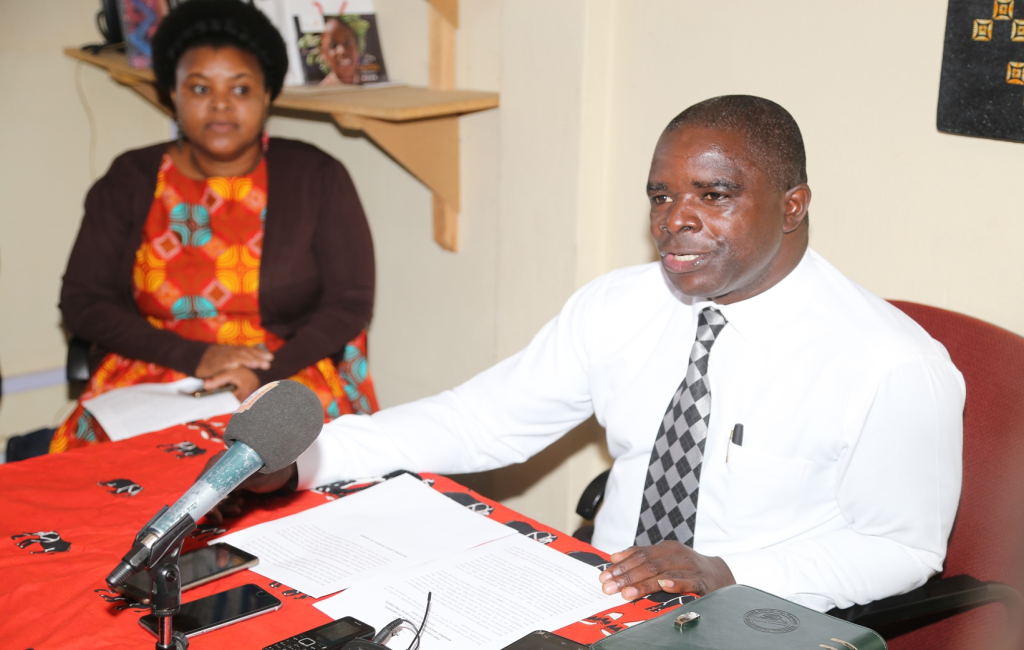 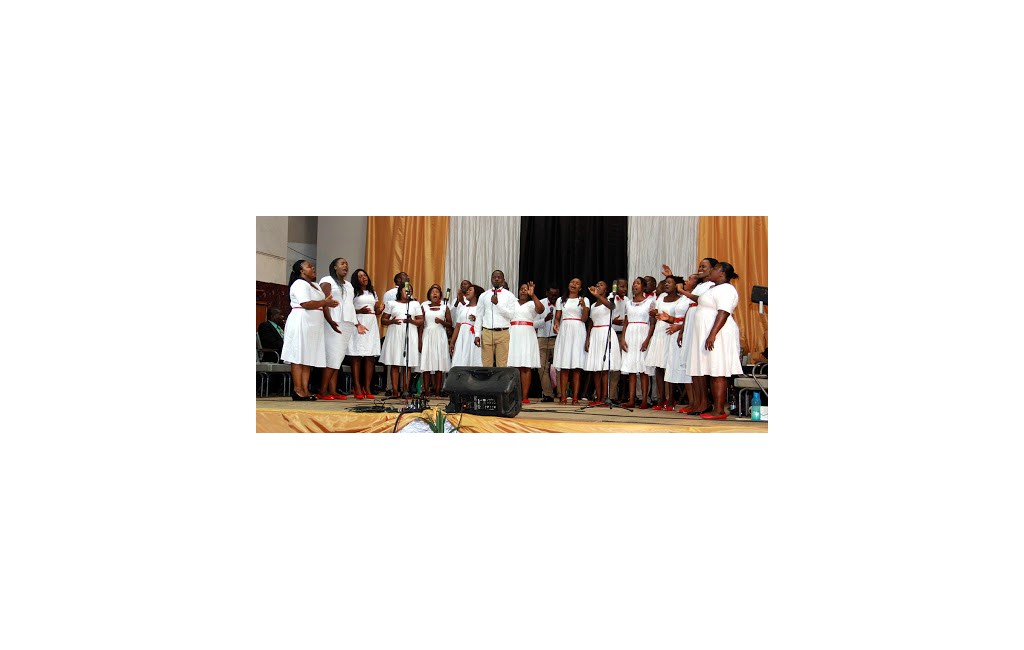