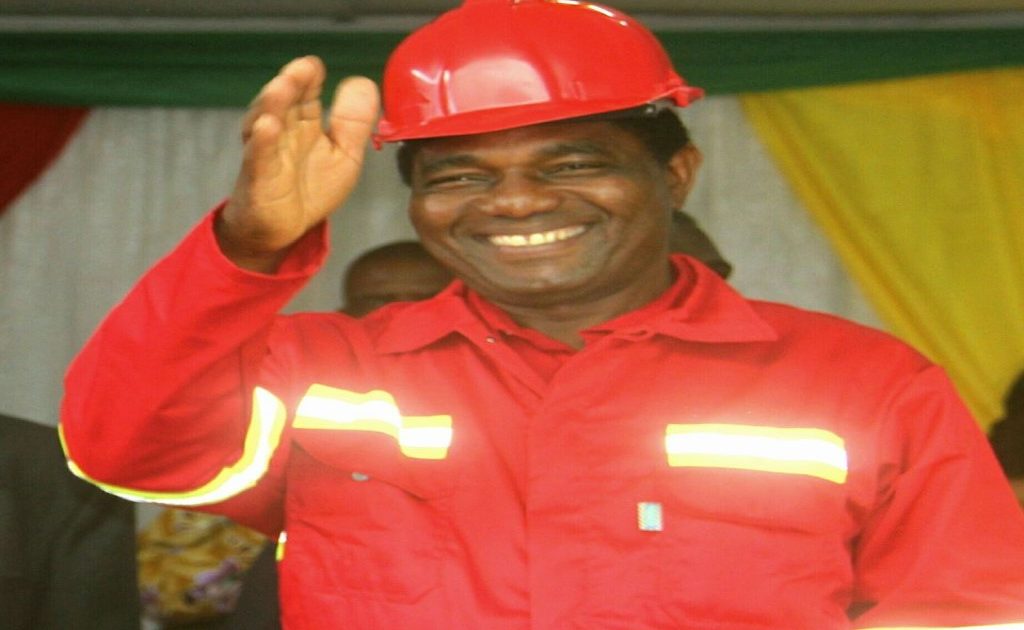 UNITED Party for National Development (UPND) says once elected into office, Government will take special interest in various upgrades of “out of service” personnel, who, during their active duty, put their lives on the line for the nation.

Mr. Hichilema says veterans must always be a reservoir of valuable knowledge, wisdom, and an integral proud and visible part of the Zambian society, long after they retire.

He says out of service personnel such as Permanent Secretaries, senior defence personnel and such other categories are living in destitution because the country lacks an after service policy.

“These people are getting as little as K450 a month after service, in pension. This is totally unacceptable. We will correct this, against the backdrop of our top priority in building a strong and vibrant economy.

“This will enable us overhaul the entire pension system in order to benefit all retirees from all sectors including health, education and many others,” Mr. Hichilema said. 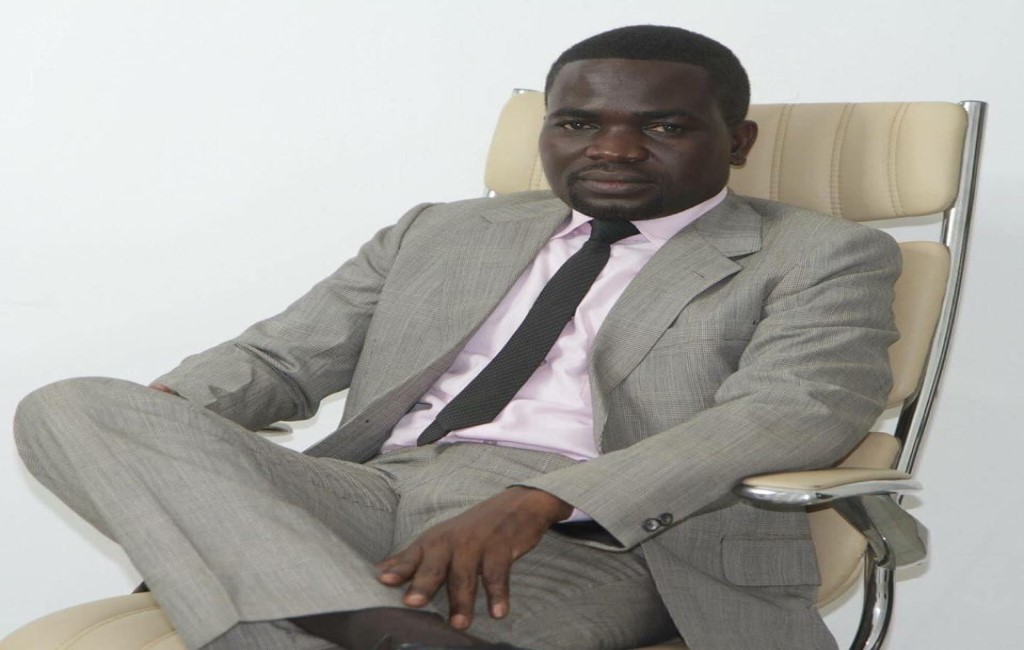 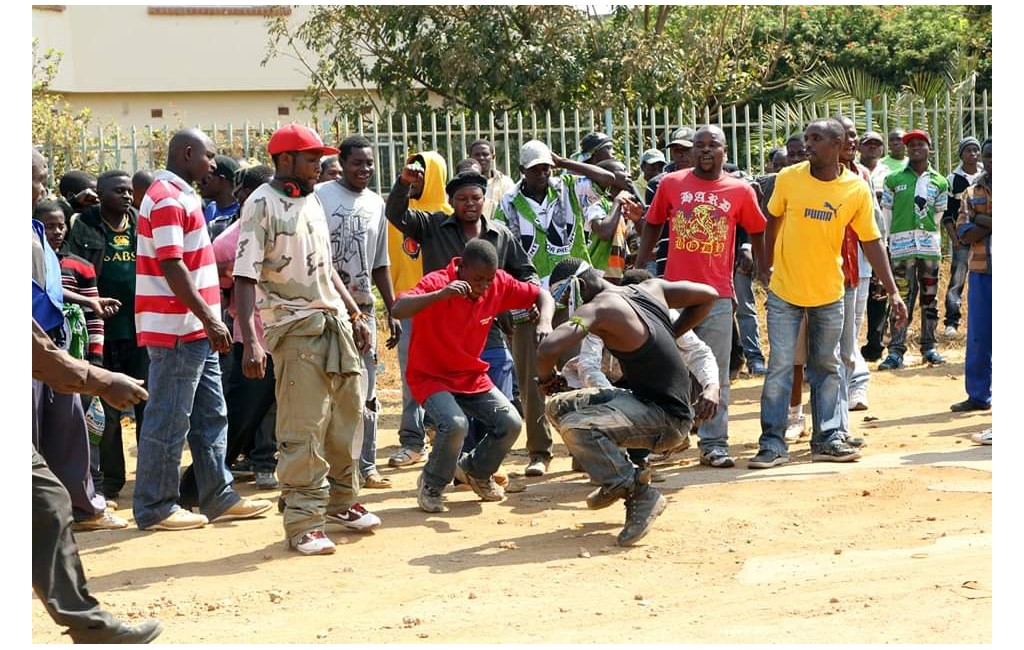 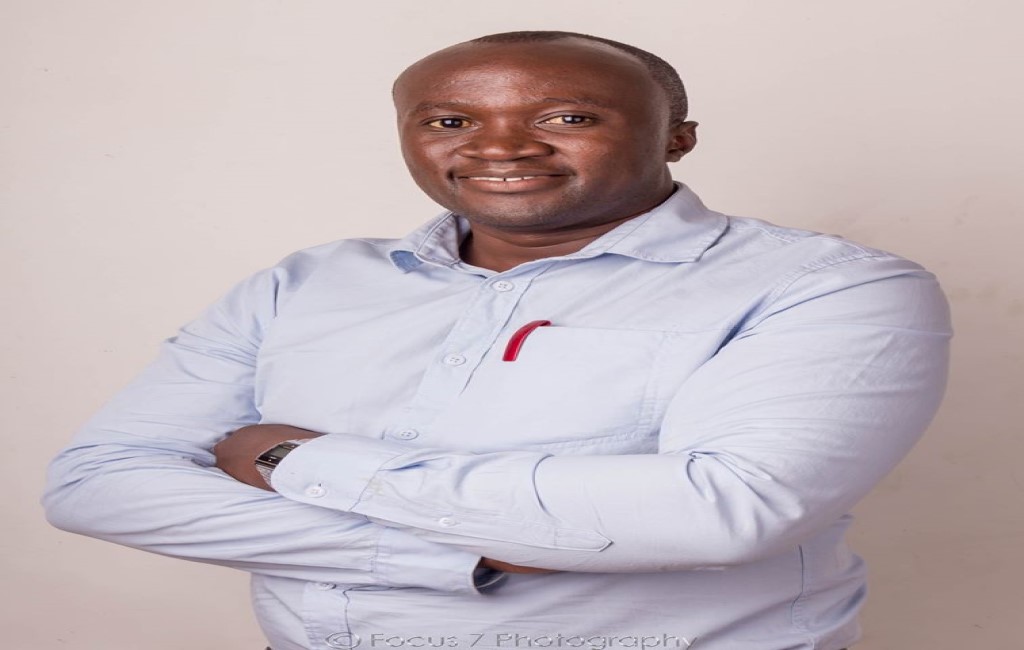