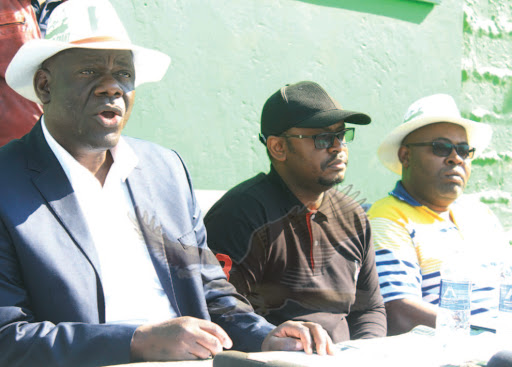 THE proposed revised nomination fees by the Electoral Commission of Zambia (ECZ) are too high and an affront to citizen participation in electoral processes, Patriotic Front (PF) secretary general Davies Mwila has said.

But in a statement obtained by The Scoop this morning, Mr. Mwila says PF does not support the upward adjustment of nomination fees announced by the ECZ.

“As a militant organisation of revolutionary peasants, workers and intellectuals that believes in equitable participation in the affairs of our nation by all citizens regardless of socio-economic status, the Patriotic Front wishes to register its strongest displeasure with the proposed upward revision of nomination fees as recently announced by the Electoral Commission of Zambia.

“The proposed upward revision is not only elitist, but it would also be tantamount to the commercialisation of participation in democratic processes where the destiny of the majority “have nots” is hijacked by a minority “haves”, Mr. Mwila said.

He says the PF remains committed to the participation and representation in democratic processes of youth, women and differently abled persons as a matter of right and not privilege.

He says his party supports their proportional representation in Parliament as proposed under Bill 10, and but has called for lowering nomination fees in order to maximize involvement of the youth, women and differently abled persons in running the affairs of the nation.

“In order to safeguard our country’s democracy, we call for downward adjustment instead. Zambia must not be put up for auction to the highest bidder,” he said. 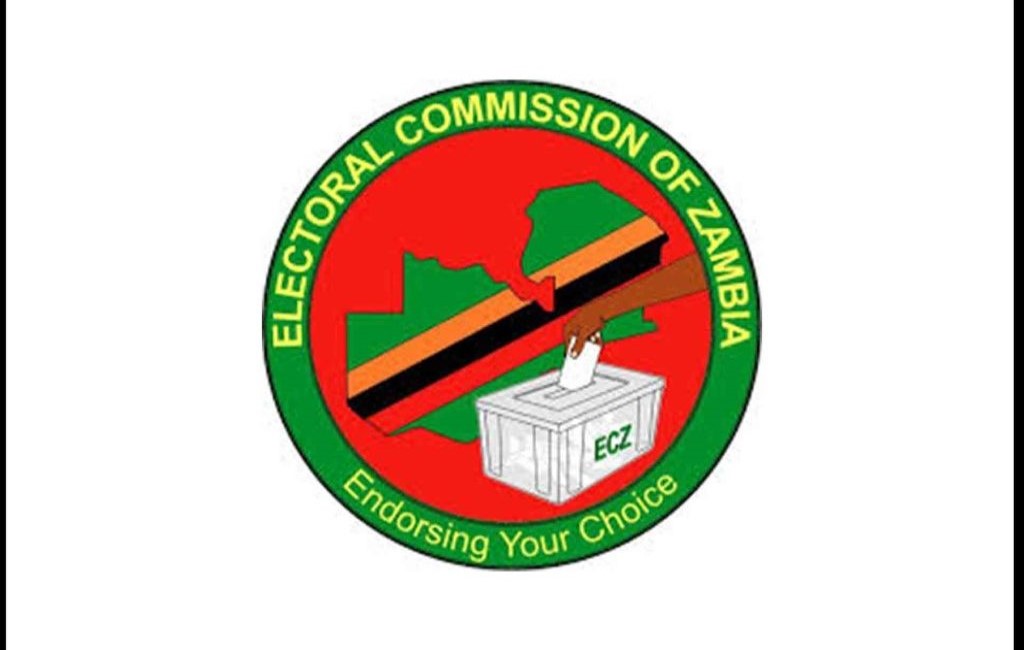 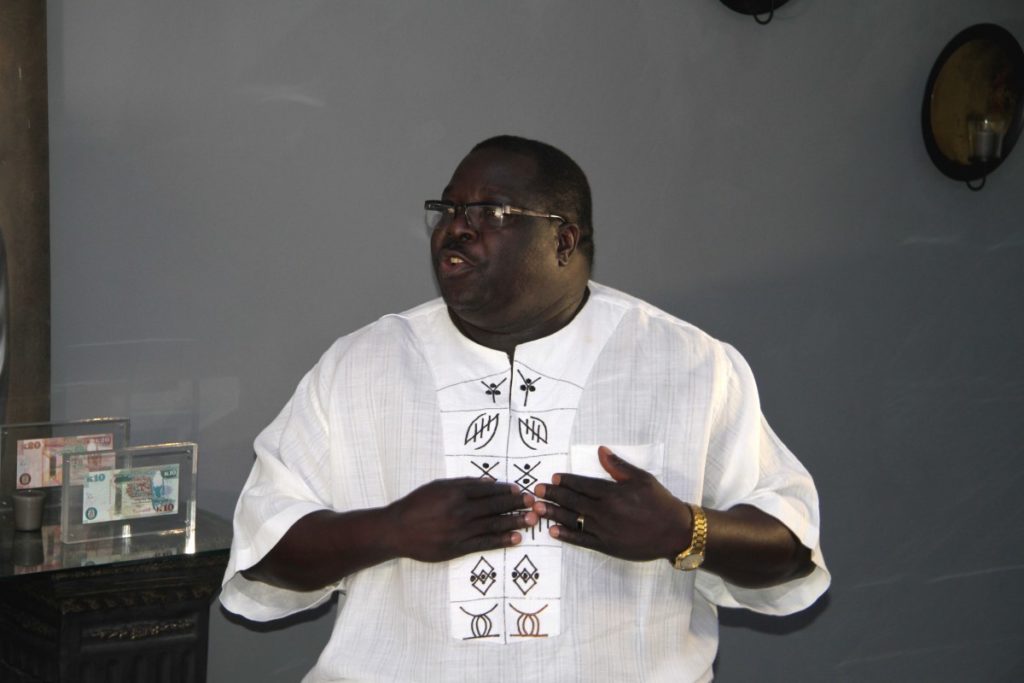 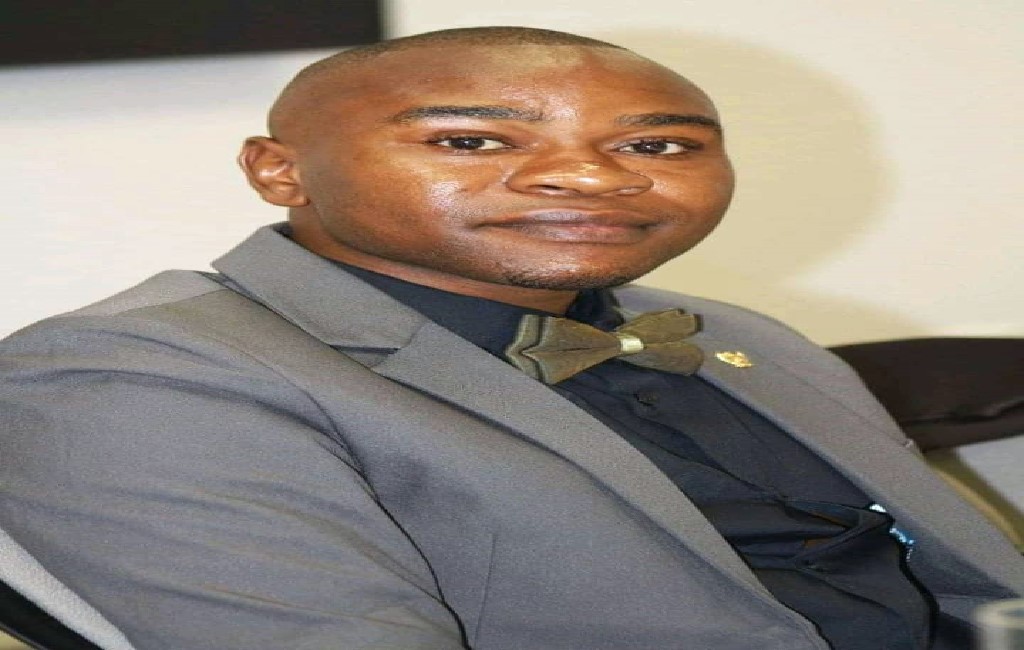 YOUTHS CALL FOR UNBIASED POLICE, ECZ AHEAD OF POLLS