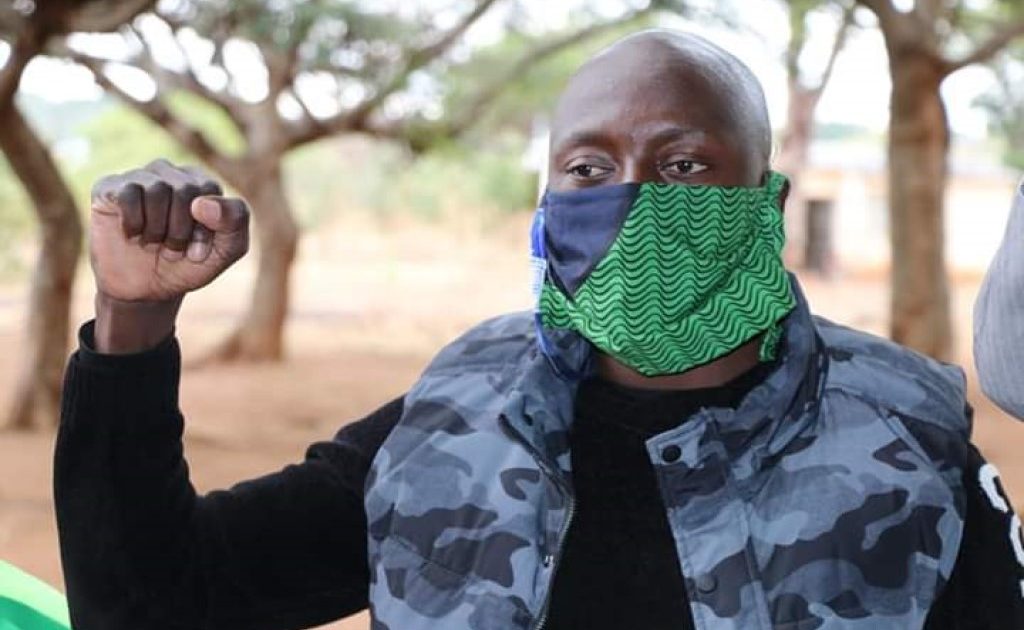 WE will not sit idle and watch anyone bring confusion to this province, Eastern Province Patriotic Front (PF) youth chairperson Emmanuel Jay Banda has warned members of the party.

Mr. Banda says in as much as the party in the province is trying to reconcile all its members, it is disheartening that some party members are trying to hold senior party officials at ransom.

“We 100% aware of the propaganda being perpetrated by enemies of progress that our provincial chairperson Andrew Lubusha has paid them money to rejoin the party which is not true.

“The patriotic front in Eastern Province haven’t paid anyone anything and we are warning those spreading this false news that we, as the youth wing in Eastern Province, won’t allow such malicious misinformation. The PF is our organization and we will protect it with all we have,” Mr. Banda warned. 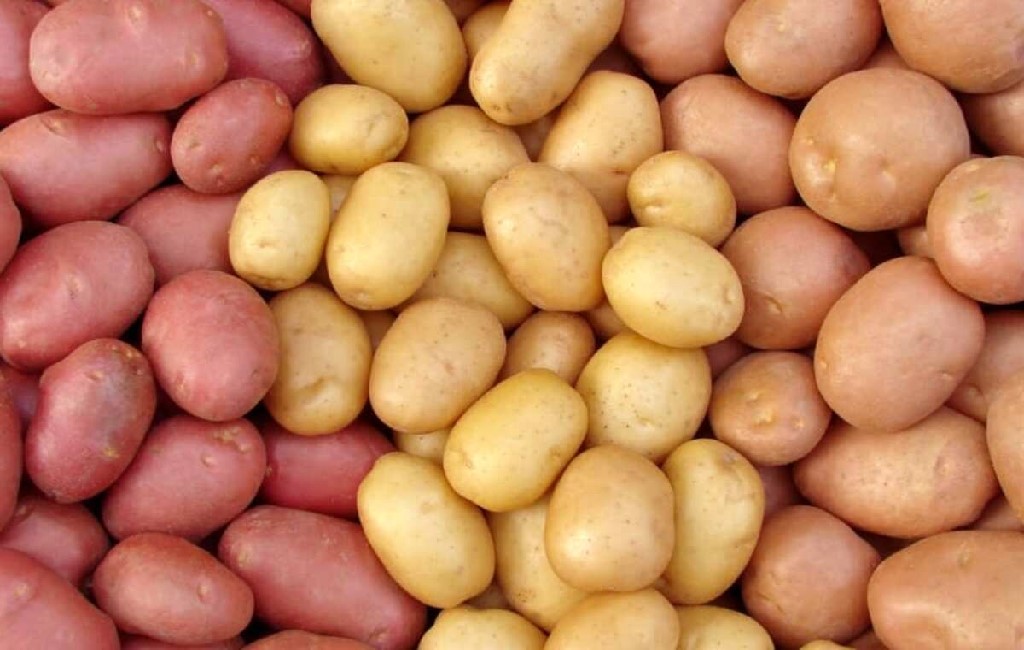 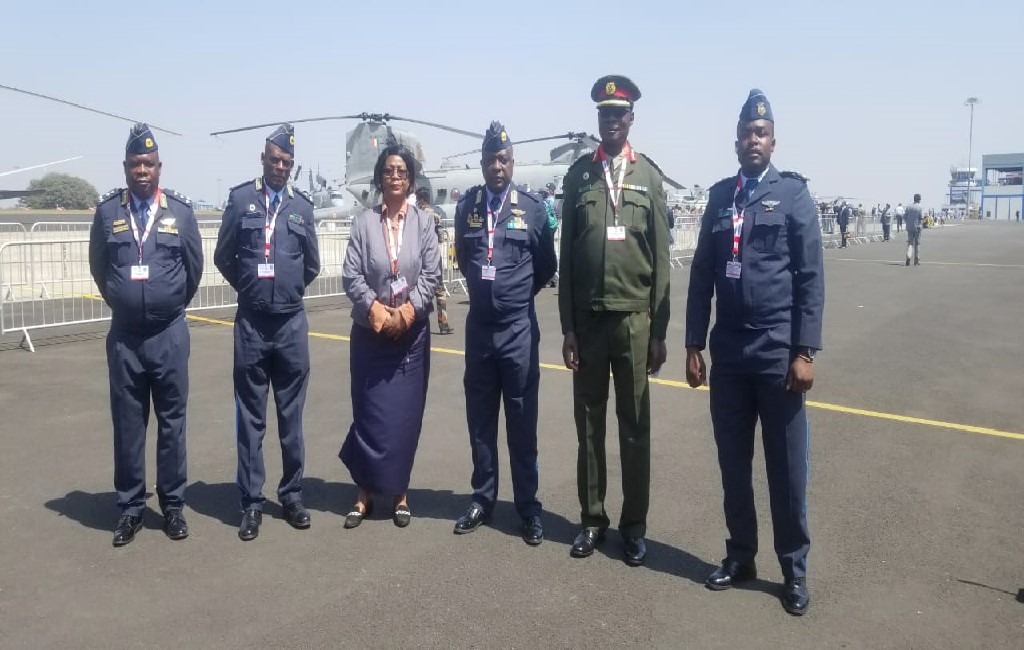