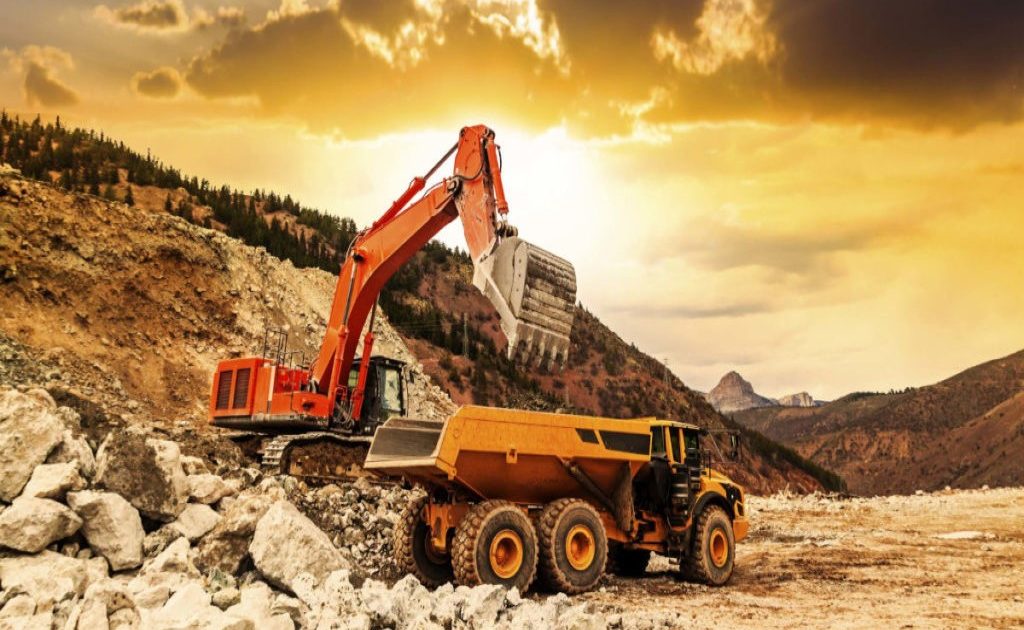 THE Zambia Chamber of Mines says the country’s mining companies have suffered an alarming drop in revenue over the three months February-April 2020, illustrating the deep impact of the Corona Virus Disease (COVID-19) on mining finances.

Chamber Chief Executive Officer Sokwani Chilembo says the collapse in revenues of up to 30 per cent can be attributed the severe global restrictions on movement have played havoc on the mining supply chain, and hindered the export and sale of copper.

Mr. Chilembo says the other reason for this slump is that copper prices collapsed early in the crisis, and that even though it has since strengthened, is still down on average by 12 percent over the period when compared to 2019.

He says despite maintaining production, Zambian mining companies have struggled to export and sell their copper and have received a considerably lower price for the sales they have made.

He says to make matters worse, companies have also seen an appreciable rise in costs, through implementing COVID-19 prevention and mitigation measures, necessary to ensure the safety of workers and surrounding communities.

He says the fall in mining revenues is mirrored exactly in the fall in mineral royalty payments, as royalties are levied on each tonne of copper that is sold.

“For the industry, royalty payments are estimated to have come in at approximately US$60-65 million over the three months, rather than the US$90 million that could have been expected. This simple calculation illustrates how closely government revenues mirror the fortunes of the mining industry.

“The industry has done a magnificent job of maintaining production over this difficult period. But, for various reasons, revenues have fallen massively. Zambia’s miners have been battling ever higher costs for years, and we are concerned about the potential consequences of such a big hit to earnings occurring now,” Mr. Chilembo said.

He says in this extraordinary period, it is impossible to accurately forecast where the company will be in a few months from now.

“When will we be out of the woods? No-one can tell. We hope that some of the revenue pressures may ease in the months to come. But we are unlikely to be entirely free of them for at least 12 months, and quite probably longer,” he said. 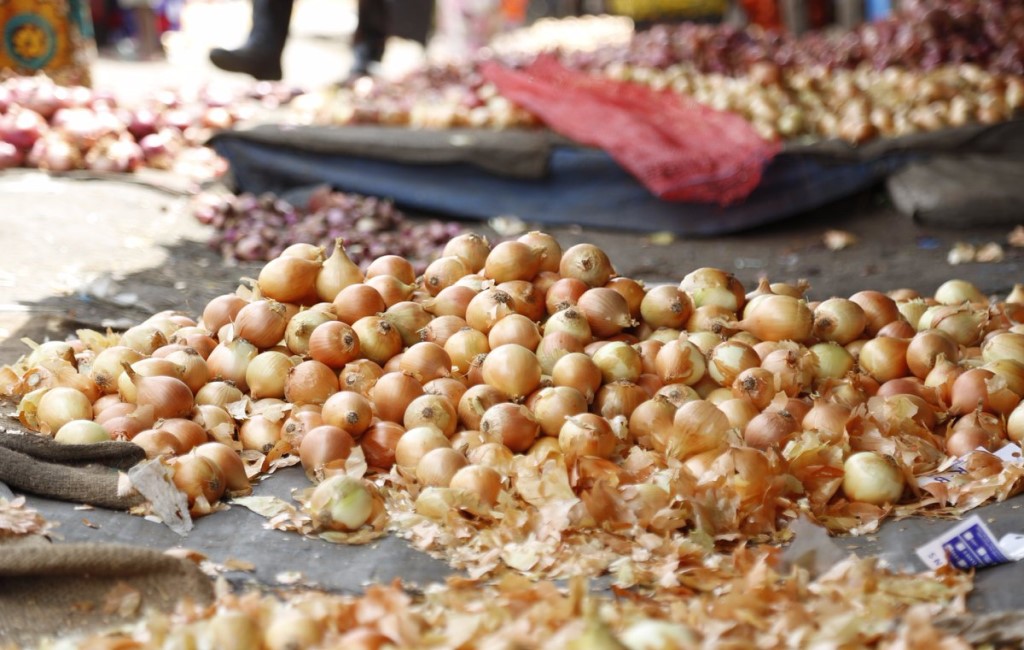