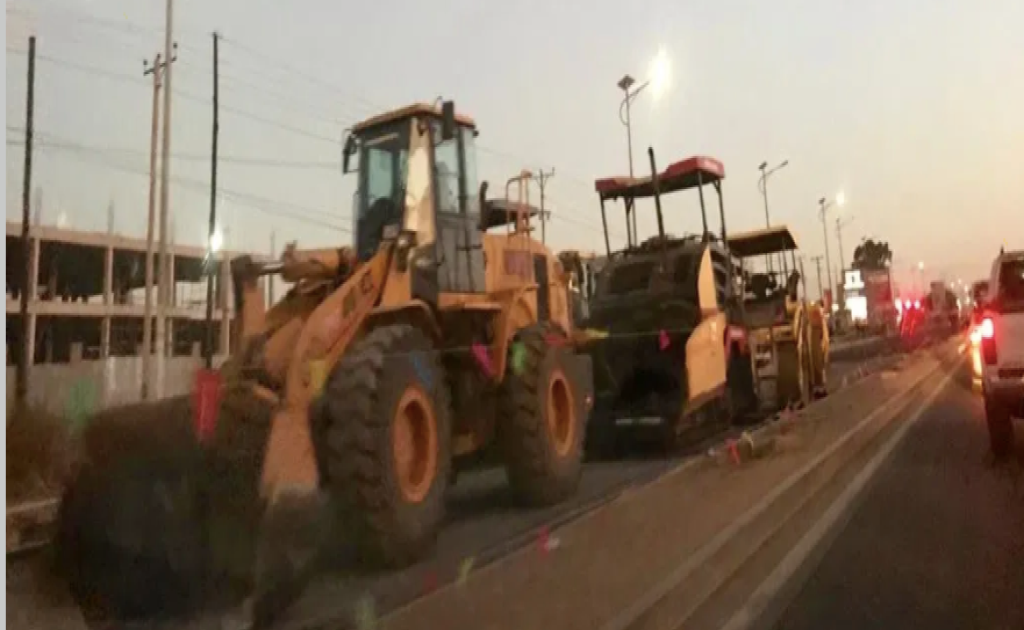 CHINESE construction giant, AVIC International, has been ordered by the Zambian Government to immediately redo all the shoddy roads it has done in Lusaka at no cost.

Minister of Housing and Infrastructure Development Vincent Mwale says the directive follows the poor workmanship exhibited by AVIC International which he says was visible even before some roads were completed.

Mr. Mwale says Government received a lot of complaints from the public on the shoddy works done by AVIC International on most roads across the city and that since the defect reliability came to the fore within the stipulated timeframe, AVIC International was directed to redo all poorly done roads in Lusaka.

“Before they even finished the projects, we saw a lot of defects. We saw the road deforming and people started complaining and we, ourselves, saw it and we immediately ordered AVIC to go back on site and redo these roads.

“They are not doing it at any extra costs to Government because it is within the defect liability period,” Mr. Mwale. 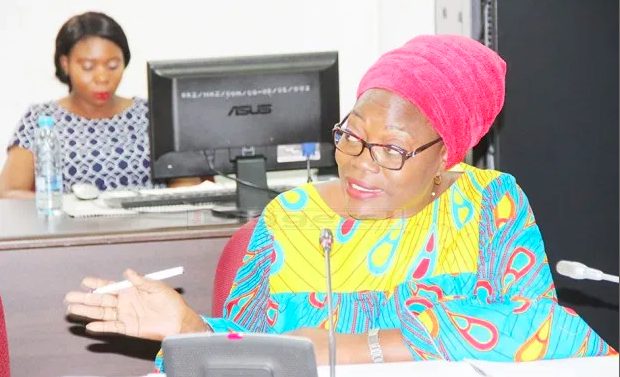 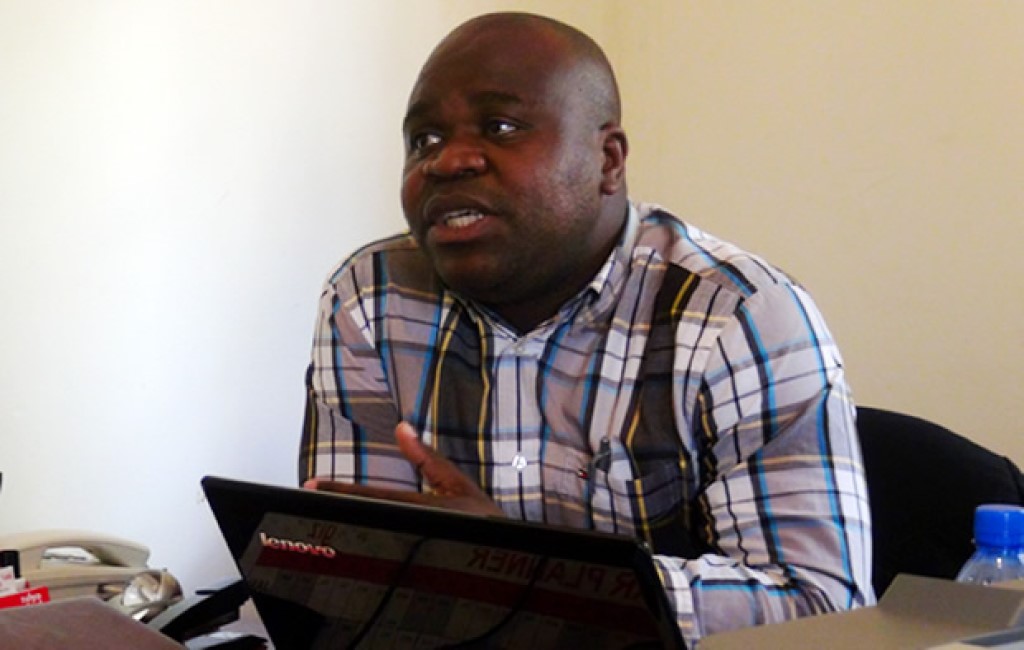 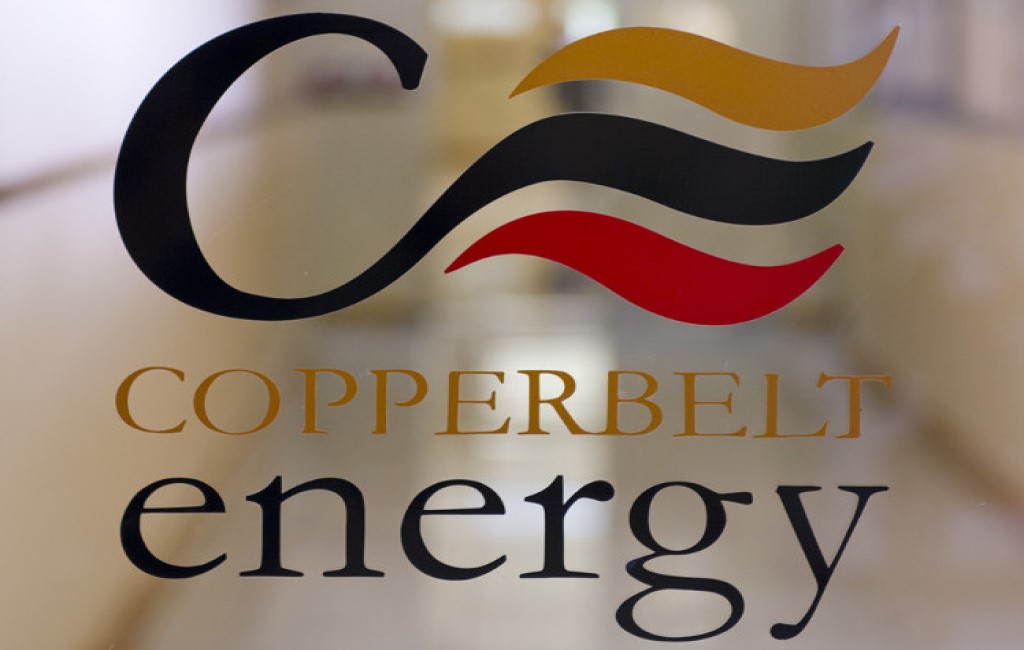