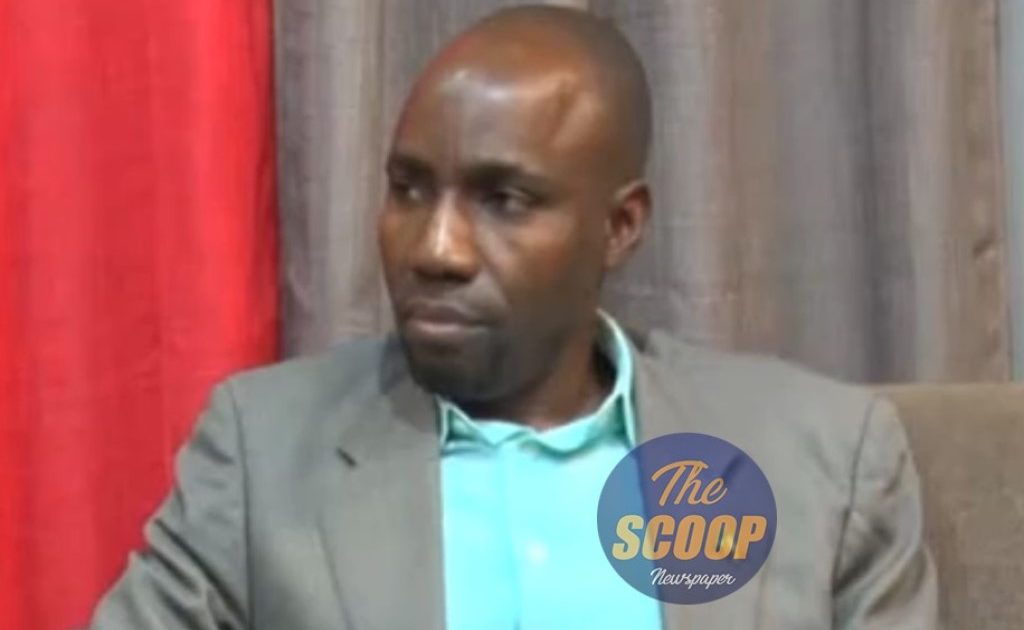 IT IS obnoxious for Government to watch media houses plunge into financial desolation without any bailout initiative amid the ravaging COVID-19 yet they play a very critical role in national development, the 3RD Liberation Movement (3RD LM) has said.

3RD LM president Enock Tonga has told The Scoop this morning that his party is boggled by Government’s move to turn a blind eye to the economic challenges facing the media despite stakeholders donating to the fight against COVID-19.

Mr. Tonga says media houses are among the most hit business houses in the country but that nothing has been done to provide a stimulus package for them.

He says his party has information that no media has received any funding for publicity in the fight against COVID-19 even when some of the funds were donated specifically for publicity or campaign messages to sensitise the general populace.

“Probably, this conduct by the Government, proves right Gerald Shawa, closed Prime TV proprietor’s stance of asking Government to first settle outstanding dues which were owed to the media institutions before it could engage them in the provision of possible free airspace to sensitise the citizenry about coronavirus.

“Taking the above into aspect, we believe that part of the funds which have been donated be given to media houses as a token of appreciation and cushion COVID-19 campaign message costs incurred by media houses. Where is it? Who are the beneficiaries, if the intended beneficiaries (media houses) have not yet received it up to now?” Mr. Tonga asked. 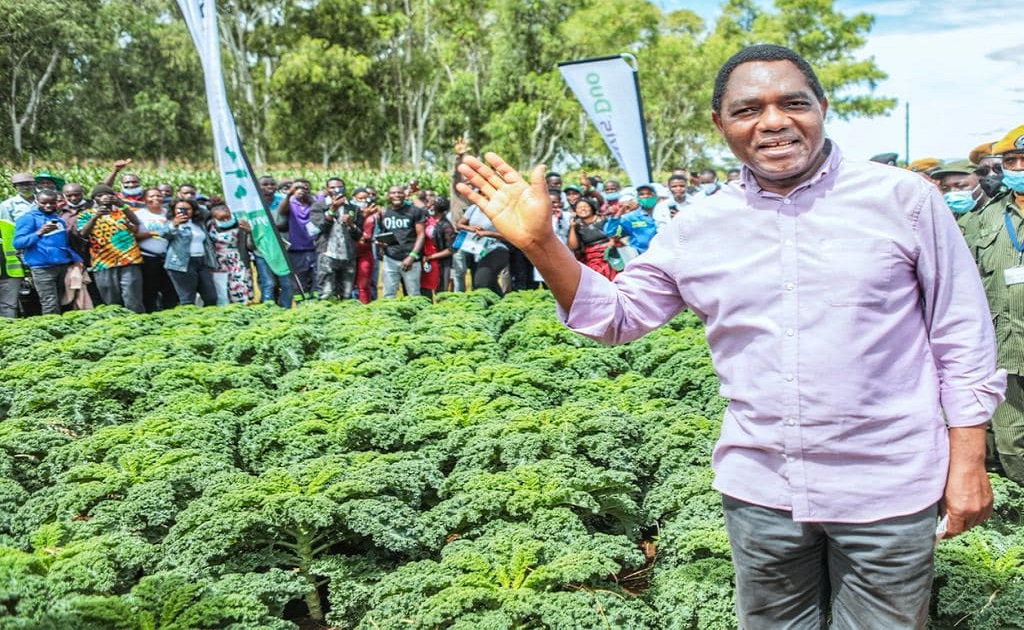 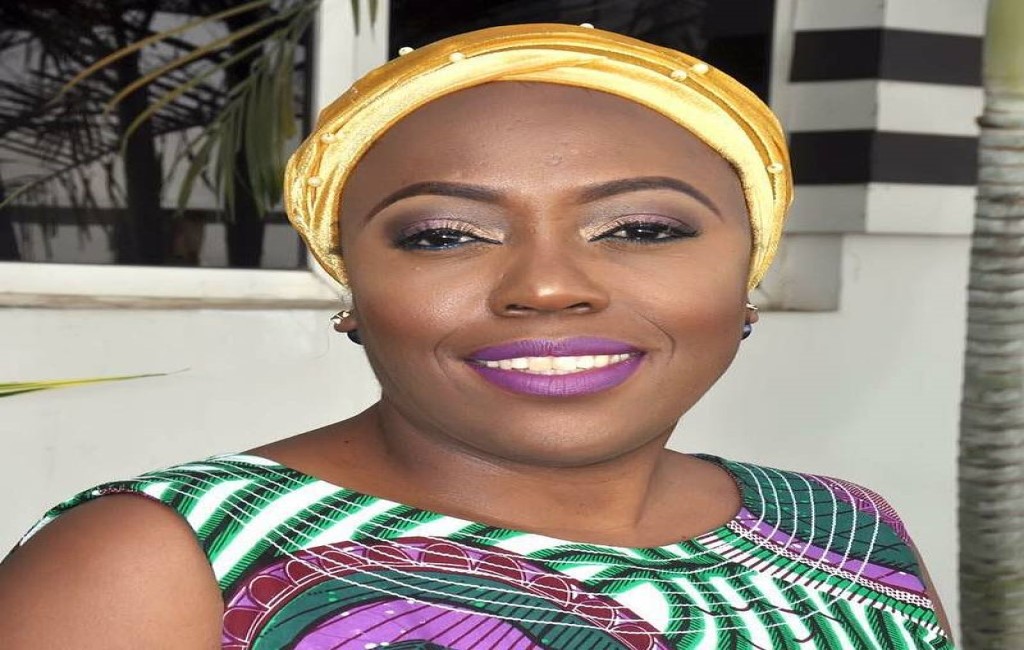 WWF CALLS FOR PRESERVATION OF FORESTS 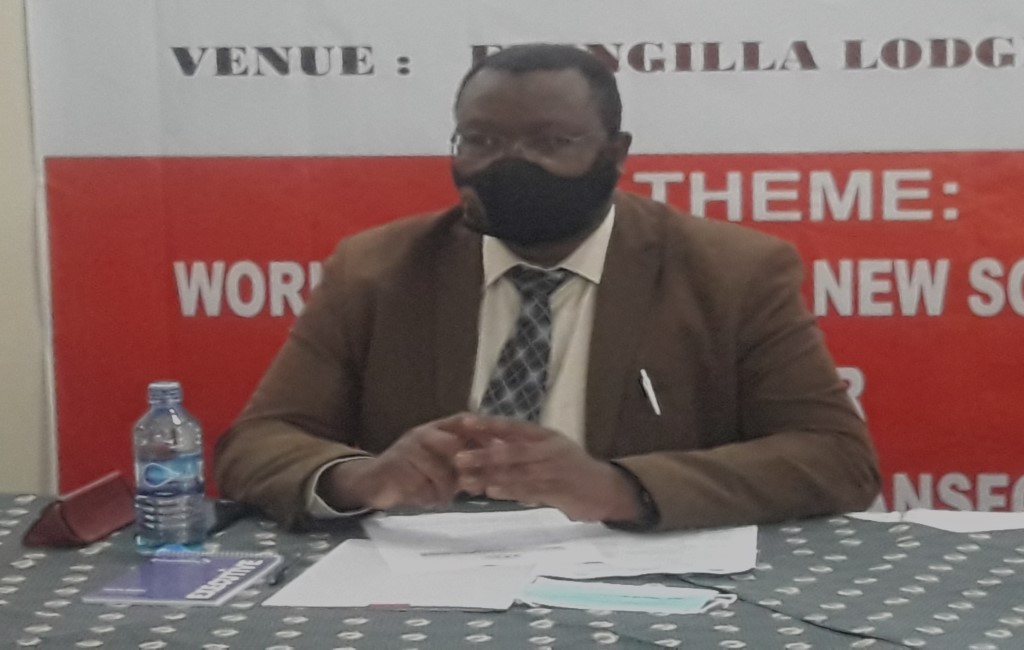