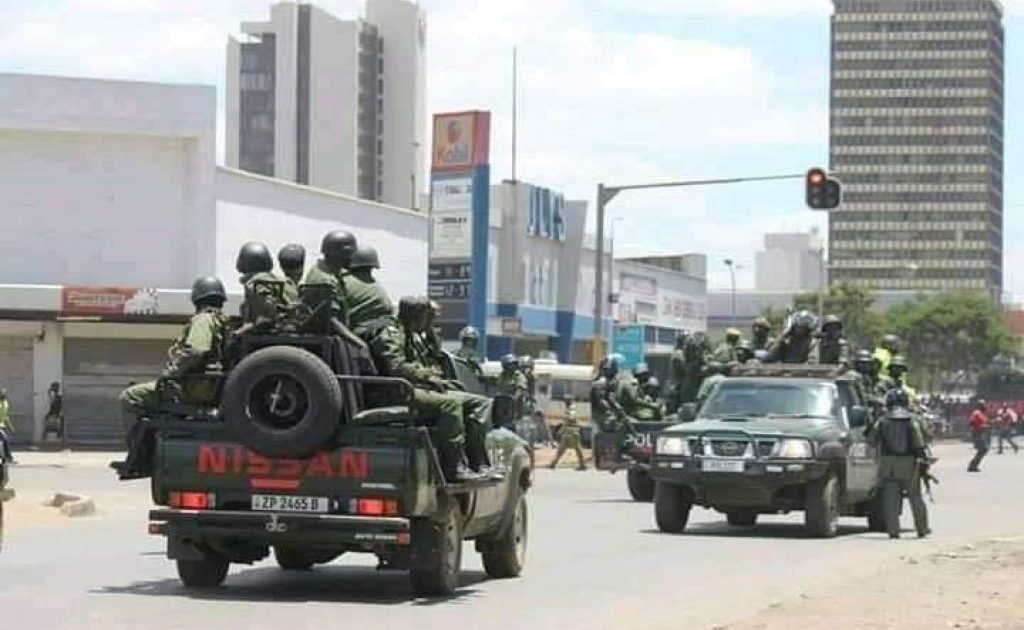 … As they take to the bush to air their grievances, stream live their protest online

POLICE this morning were treated to an unexpected technical knockout and sheer embarrassment after they failed to “break the bones” of those protesting against rampant corruption and bad governance as earlier threatened because the protestors changed the tactic and took to the bush to air their grievances.

The highly-hyped protest hit a crescendo yesterday when organisers insisted the event was going ahead and that it would take place at Levy Mall in Lusaka, forcing police to mobilise ahead of time and as early as 06:00 this morning, police had sealed off the United Party for National Development (UPND) secretariat and Levy Mall in Lusaka in anticipation.

The situation was similar in most major towns across the country where police officers were on standby to deal with any protestor but they receive the shock of their lives as the protestors divided themselves into groups and instead went into the bush to protest.

The protests were well-coordinated where video images were then relayed to many online media platforms, especially Facebook where live protests filtered through without any interruption until the events were over.

Embarrassed that the protestors had beaten their intelligence, police officers then started trailing them as they believed that one of the groups was streaming live from the Ring Road while the other one was in Chalala.

Inspector General of police, Kakoma Kanganja wrote: We are already on the ground. It’s along Tokyo Ring Road. It was just for a short time. Patrols continue. We are also aware that they are streaming from some bush around Chalala. The unlucky ones will have to blame themselves. The police will deal with them accordingly.

But none of the protesters was found on any of the two locations. Unverified information now suggest that police may arrest those ring leaders who were seen in the videos which have been making rounds on social media. 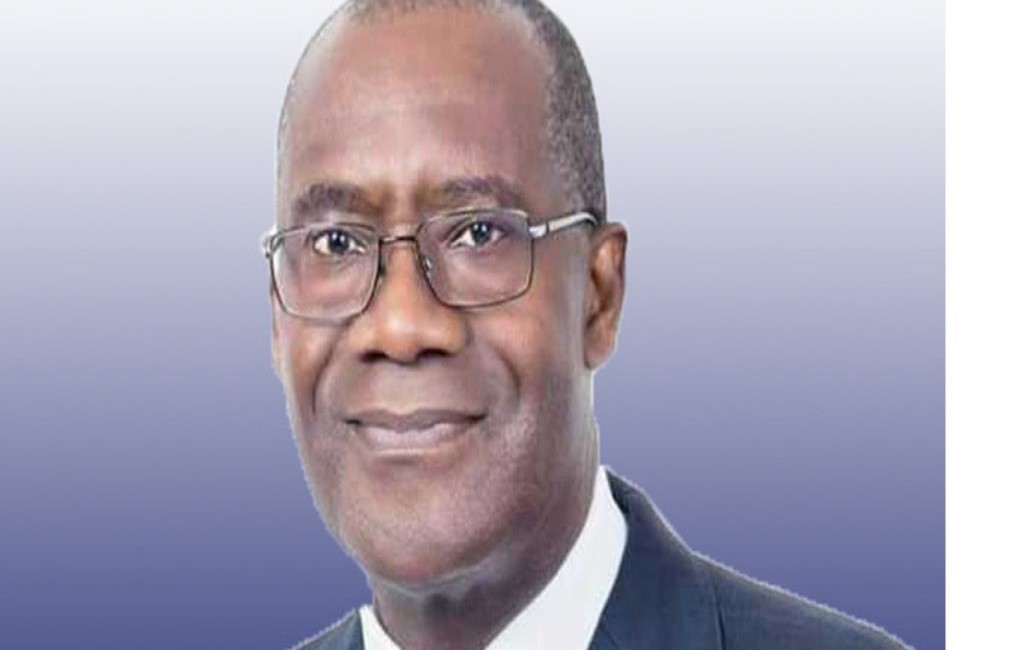 HH WAS NOT SUMMONED, POLICE  CLARIFY 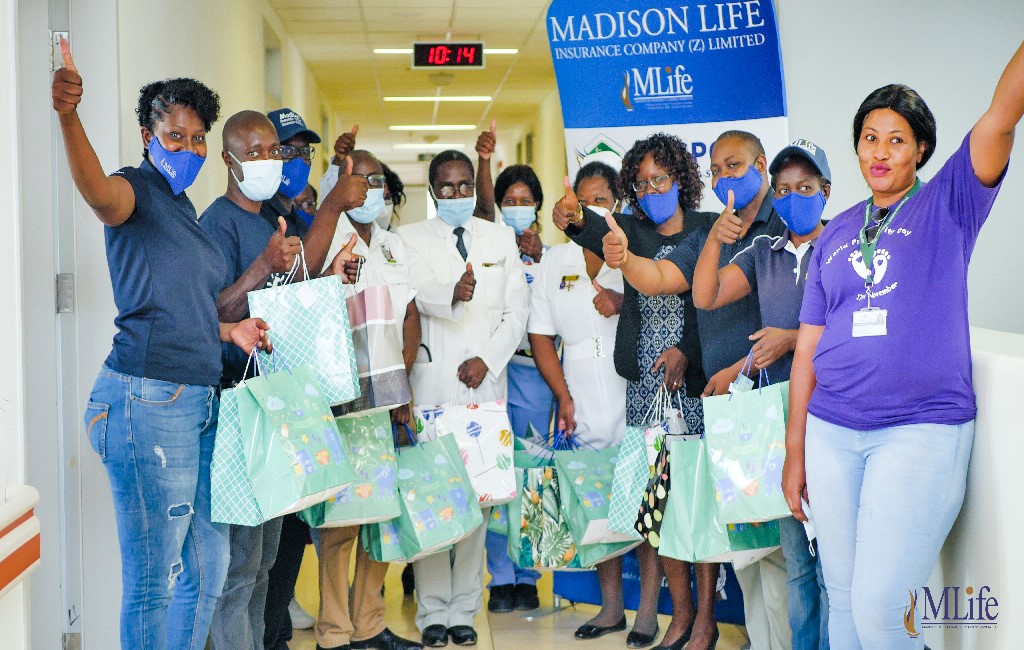