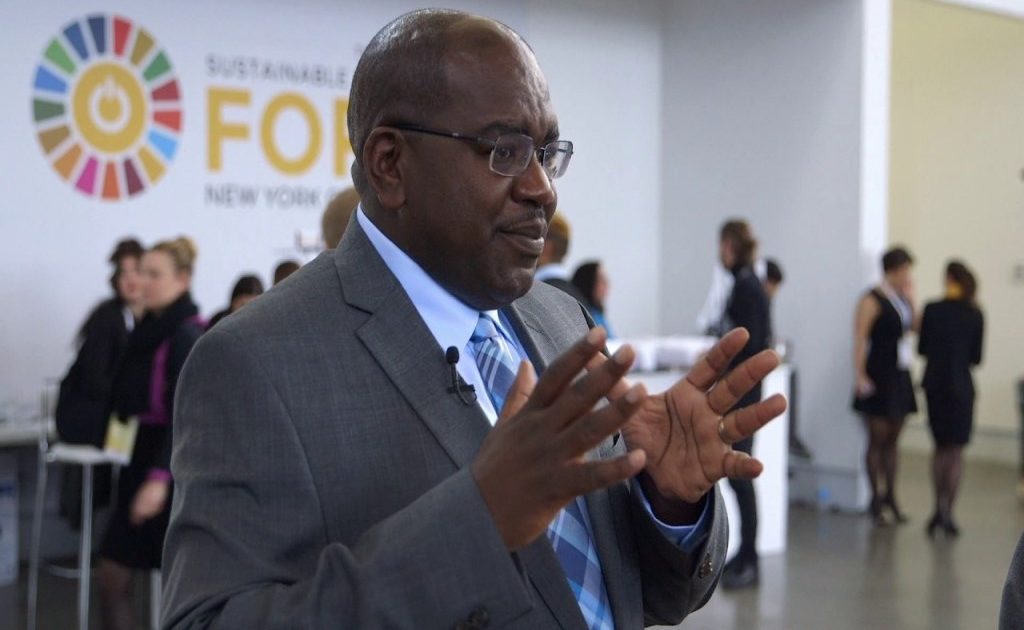 THE Anti-Corruption Commission has arrested Minister of Health Chitalu Chilufya for corruption.

Anti-Corruption Commission (ACC) corporate affairs officer Jonathan Siame says Dr. Chilufya has been charged with four counts of being in possession of property suspected to be proceeds of crime.

Mr. Siame says Dr. Chilufya has since been released on bond.

“Dr. Chilufya, 47, of H/n 4, Robert Kennedy Close, Off Brentwood Avenue, in Lusaka, was arrested today and charged with four counts of possession of property reasonably suspected of being proceeds of crime contrary to section 71 sub section 1 of the Forfeiture of Proceeds of Crime Act No. 19 of 2010.

“The arrest follows investigations the Commission has been conducting against the Minister in relation to the above allegations. Honourable Chilufya has since been released on bond in his own recognizance and is expected to appear before the Lusaka Magistrate’s Court on 9th July 2020,” Mr. Siame said. 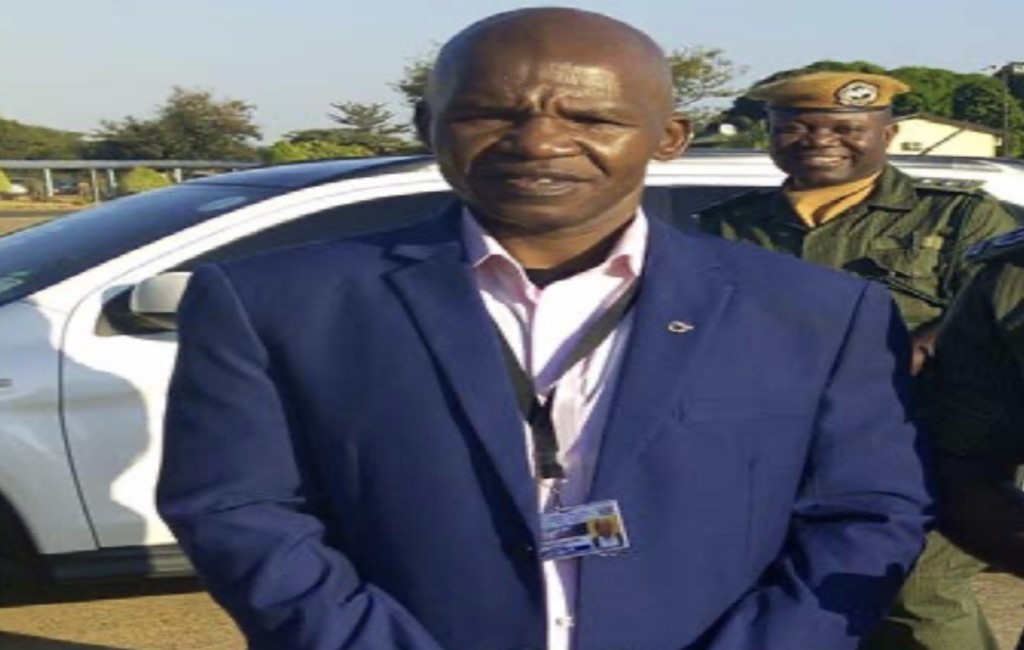 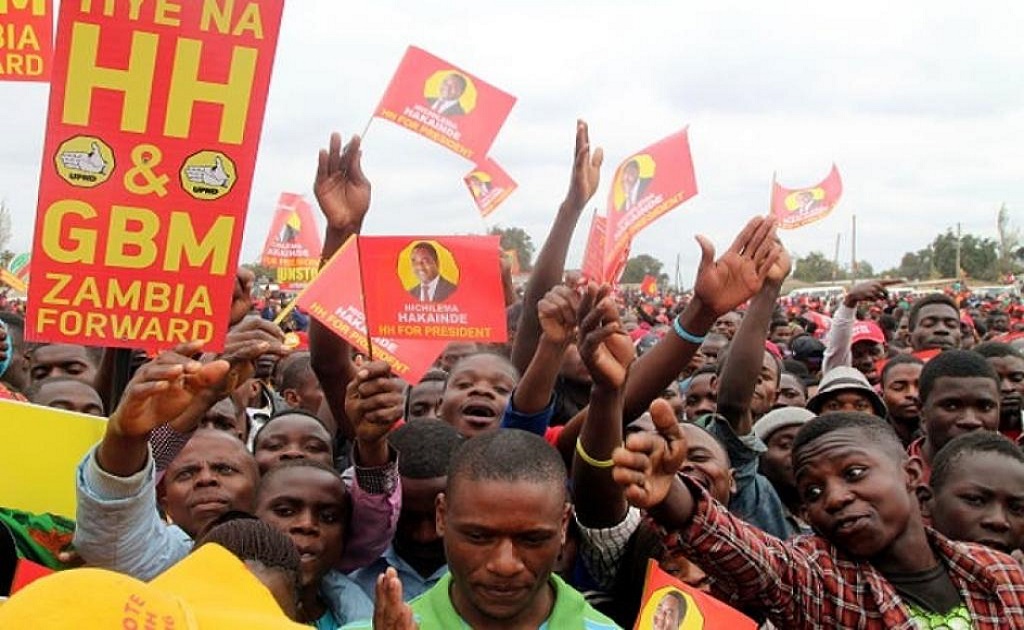 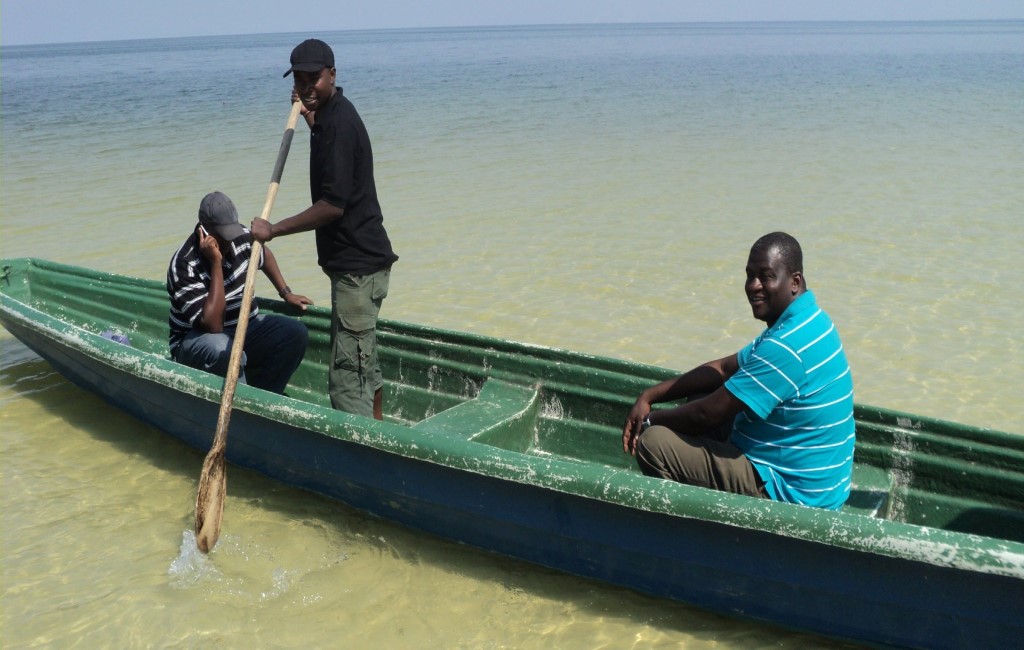