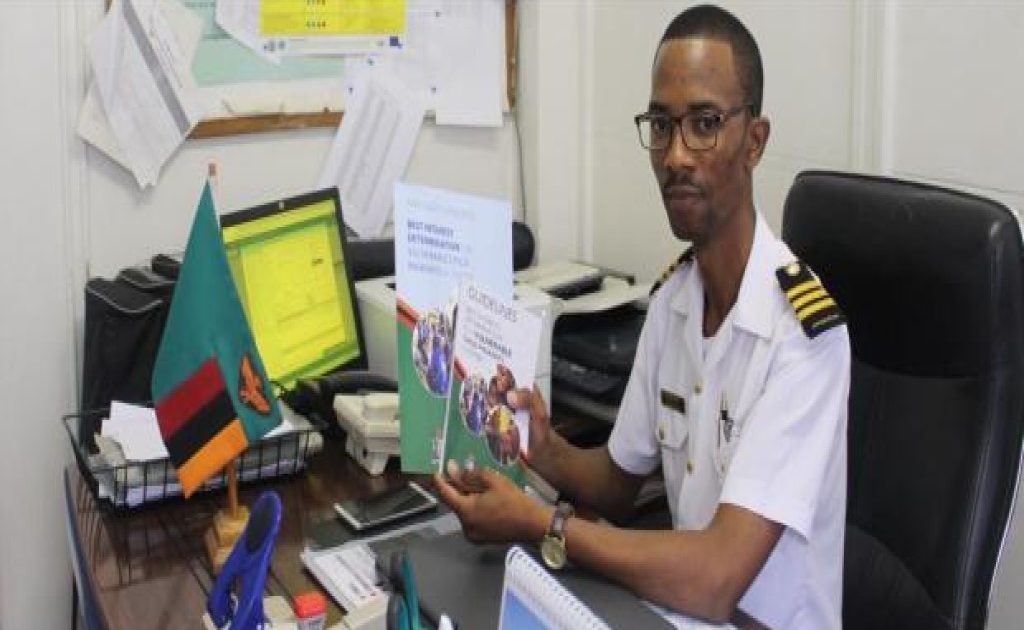 THE Department of Immigration says it has apprehended a total of 99 people for various immigration offences countrywide from June 19 to 30, 2020.

“One German, one Kenyan, and one Mozambican were also apprehended during this period. Others were one Somali, one South African, and one Zambian. During this period, the Department also removed 23 illegal immigrants from the country and refused six foreign nationals entry into Zambia for failing to meet entry requirements,” Mr. Nshinka said.

Meanwhile, Mr. Nshinka says Department of Immigration in Kitwe has secured the conviction of two Chinese nationals, Hengxin Mao, 40, and Qingyi Luo, 23, for unlawful stay and failing to appear before an Immigration officer, respectively. 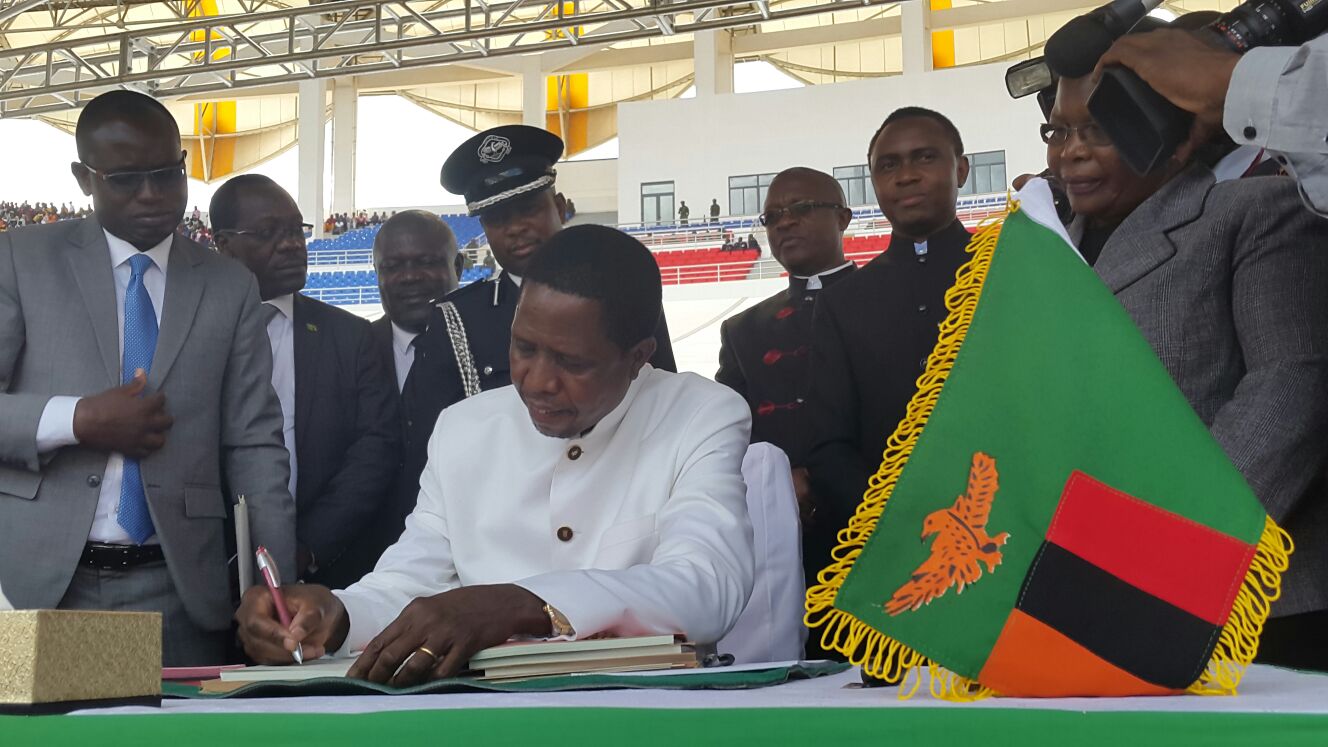 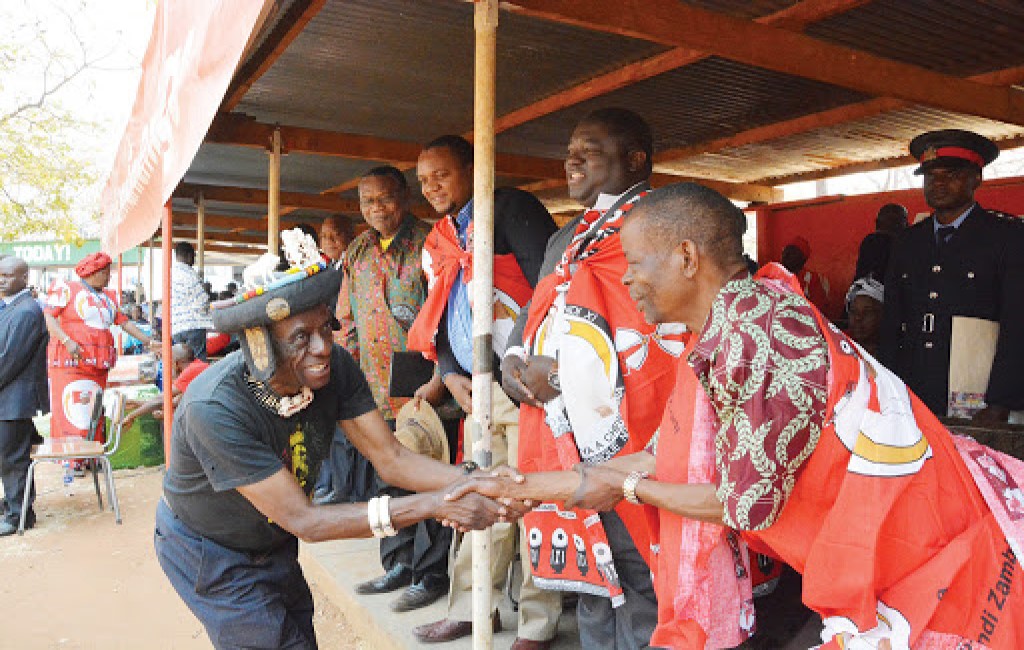 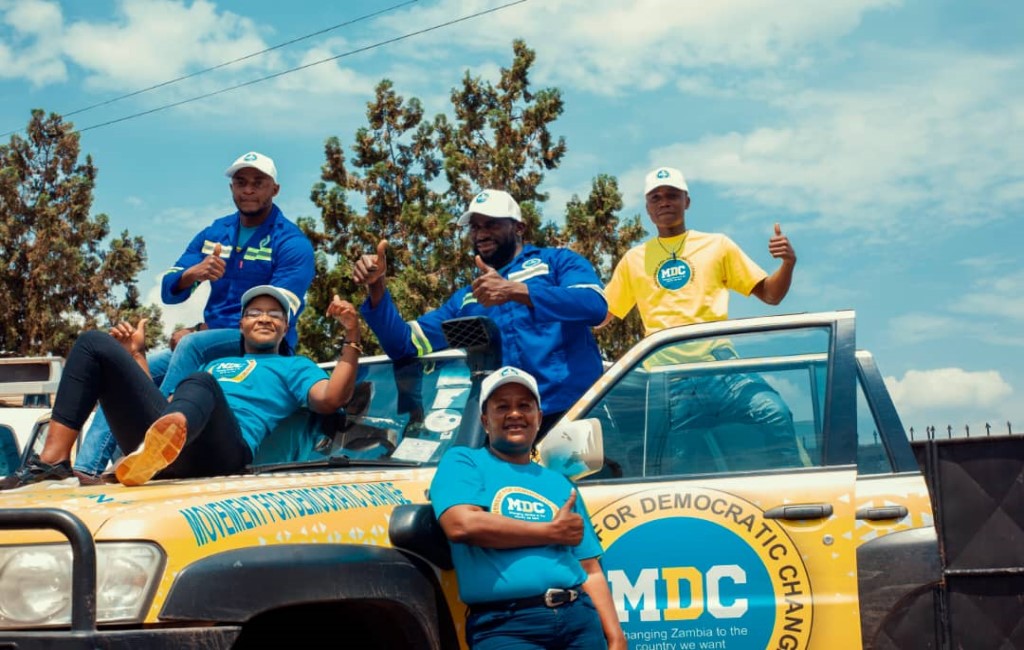