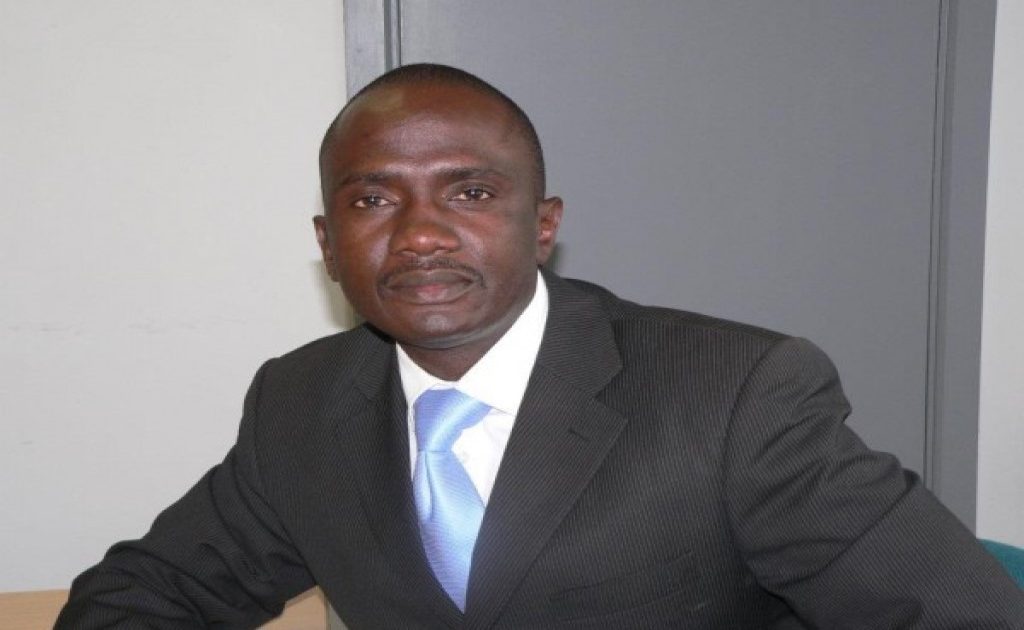 ZAMBIA Republican Party (ZRP) president Wright Musoma on Saturday escaped unhurt when his vehicle was involved in an accident.

Explaining his ordeal to The Scoop this morning, Mr. Musoma says his vehicle was bashed by another driver whom he suspects was over speeding under the influence of alcohol.

He says the other driver bashed him for the front before his vehicle flipped over and careered off the road, leaving him with a dislocated collarbone, while his (the other driver’s) vehicle was damaged beyond repair. 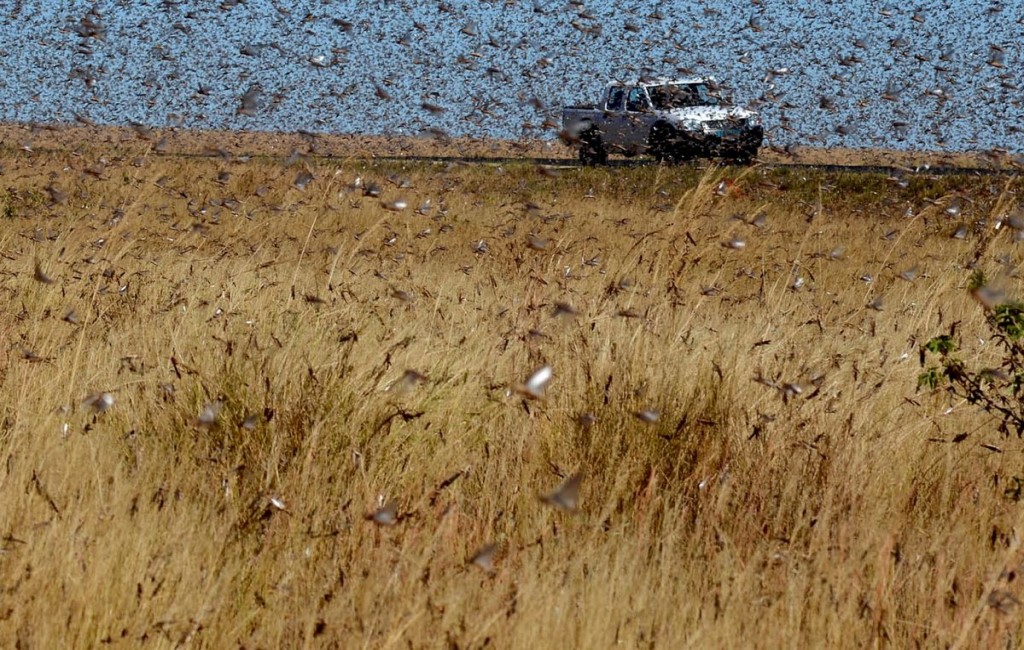 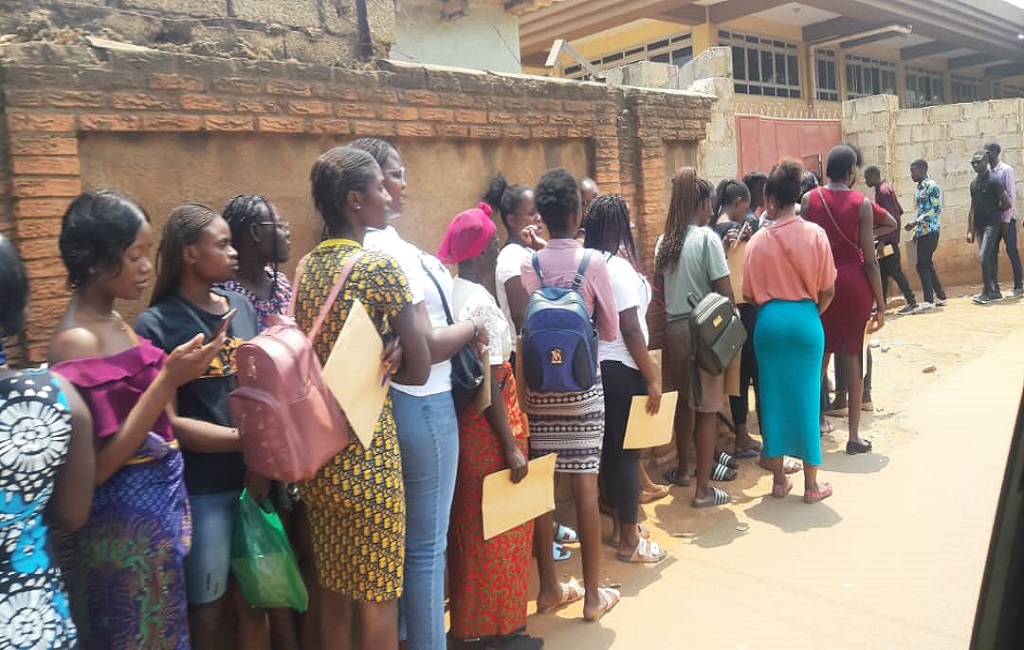 MULTITUDE TURN UP FOR RECRUITMENT INTO CORRECTIONAL SERVICES