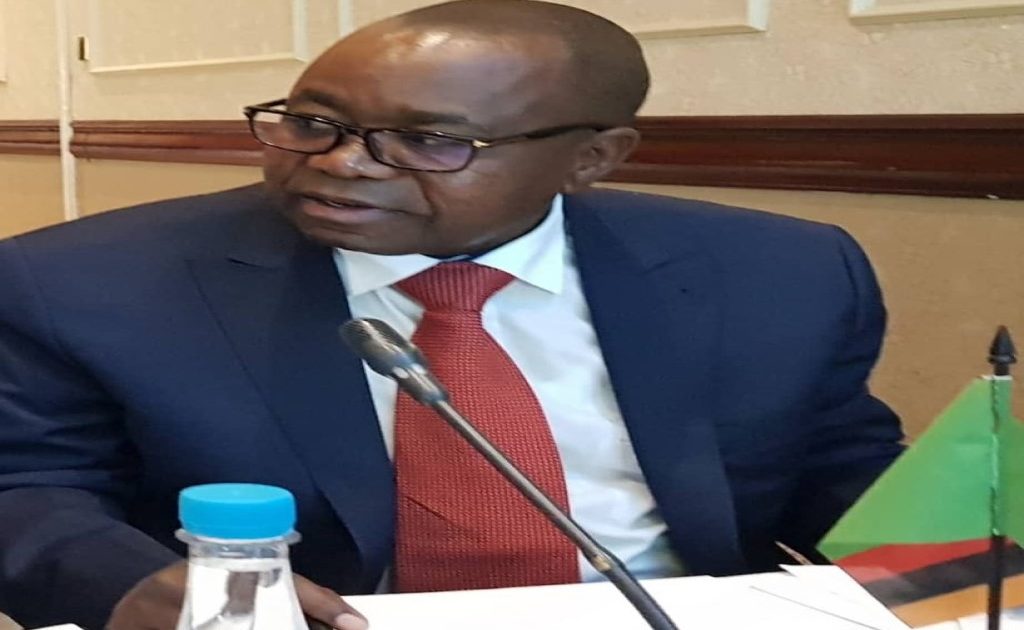 SMUGGLING activities which have rocked the country are being facilitated by some of our officers but we will not shield anyone, Zambia Revenue Authority (ZRA) Commissioner General Kingsley Chanda has warned.

Mr. Chanda said this during a press briefing in Lusaka this morning.

He says ZRA will report any of its erring officials to the Drug Enforcement Commission (DEC), the Anti-Corruption Commission (ACC) and the police to curb smuggling.

He says the Authority is desperate to collect revenue for Government and that it has adopted a new approach of reporting its own officers facilitating smuggling activities.

“We are also aware, that these smuggling activities are facilitated by our officers. We recently reported three of our own officers to ACC and they have since been arrested. So this will continue,” Mr. Chanda said.

Meanwhile, Mr. Chanda has warned smugglers that the Authority will revert to the old philosophy of selling both smuggled goods and the vessels used in smuggling.

“They know that we are desperate to get revenues, so they take their chances to smuggle, because they know when they are caught they will only be fined and they will get away with it.

We will stop charging and giving penalties and instead continue with seizing and forfeiting. That way we feel that when smugglers lose their goods and transporters lose their trucks, they will become more serious in dealing with ZRA,” he said. 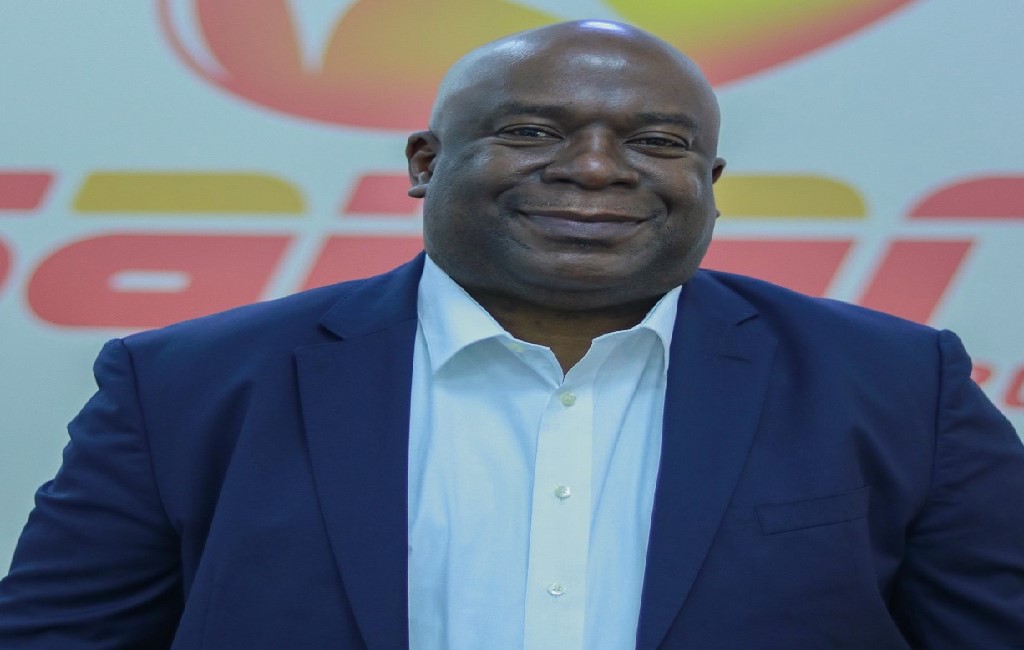 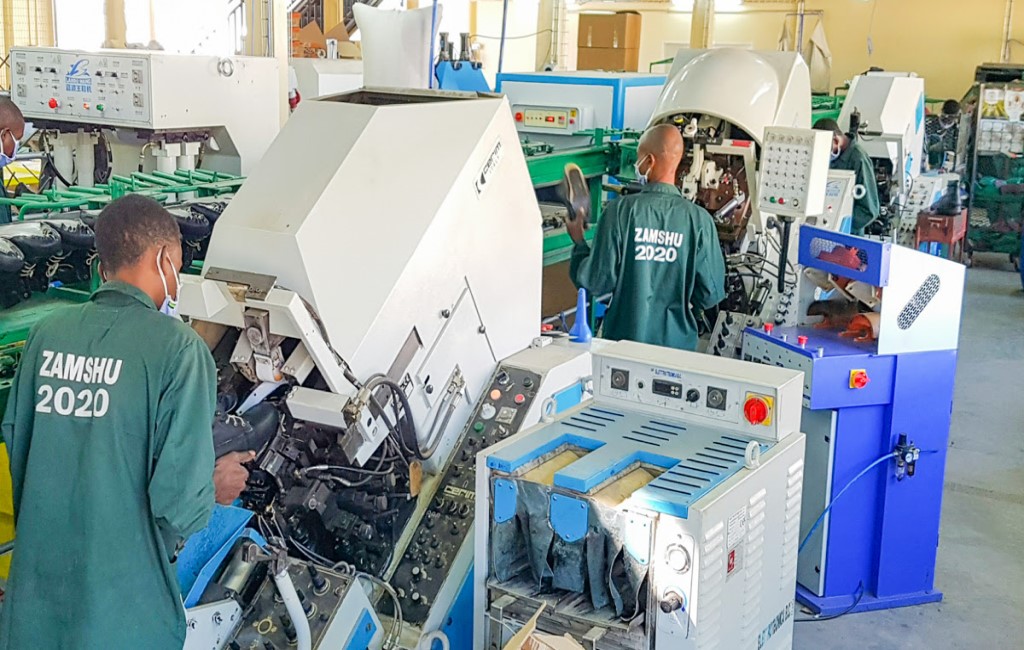 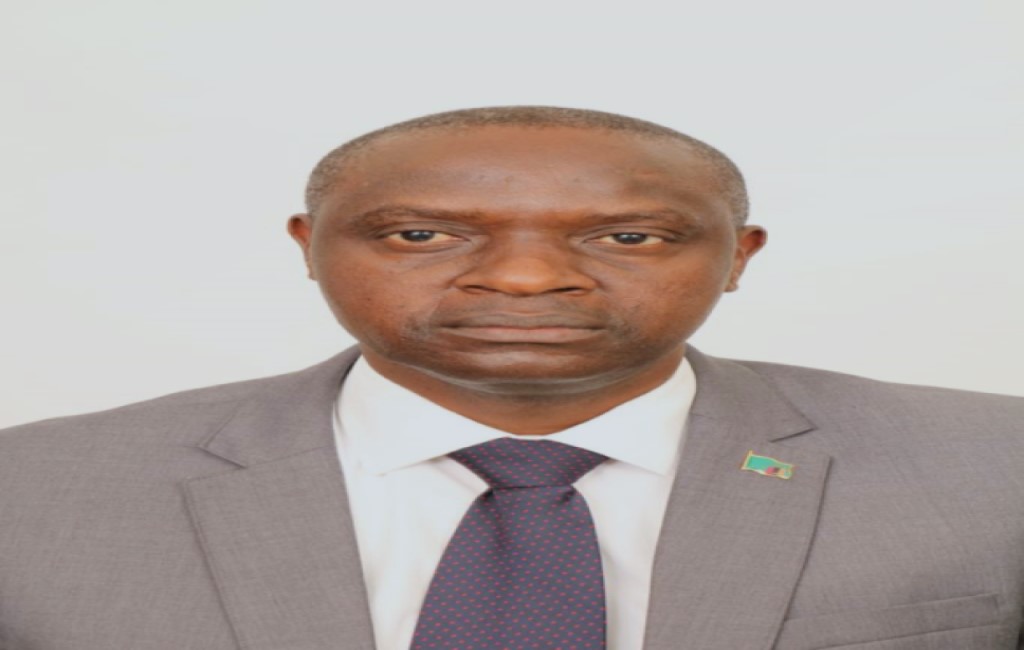