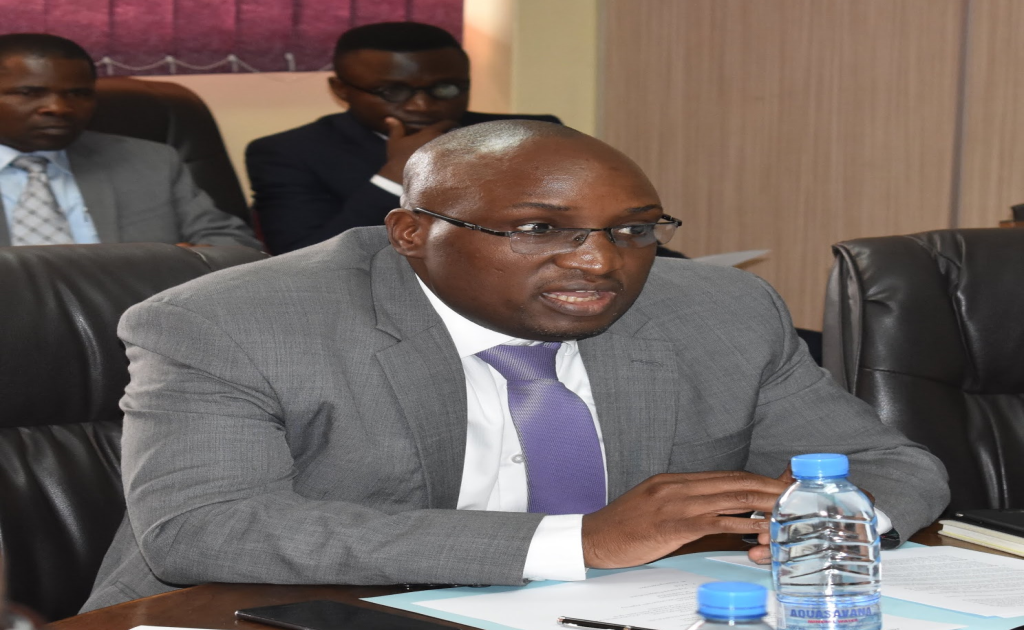 GOVERNMENT says it has received the first 8, 520 tablets to be used in the 2020 Census of Population and Housing this year.

Ministry of National Development Panning Permanent Secretary for development planning and administration, Chola Chabala, says the supplier this week delivered 8, 520 tablets of the 30, 000 tablets that the Government purchased for enumerators’ use in the first-ever e-census.

Mr. Chabala says more tablets are expected to be delivered over the weekend, and the remainder in the coming weeks.

“The Zambia Statistics Agency, which is in the Ministry of National Development Planning, has so far received 8,520 tablets and we expect to receive about 4, 260 in the next few days which will bring the total to 12, 780 tablets. We will receive the rest soon in readiness for the census.

“The Government of Zambia has bought these tablets and financed the census this far, which is confirmation of the Government’s commitment to ensure that we successfully conduct the 2020 Census of Population and Housing and collect accurate data within a shortest possible time,” Mr. Chabala said.

He says the 2020 Census will be the first of its kind to be conducted using electronic data collection methodology where enumerators will utilise the tablets in the field to gather and transmit data for onward compilation at the census centre.

He says the usage of tablets would enhance real time monitoring of fieldwork, thereby minimise errors and help speed up processing of results.

He says the Census will be conducted within the framework of international standards.

He explains that census of population and housing was important as it provides the Government, cooperating partners, private sector entities, individuals, and other stakeholder with accurate data to enable them plan and implement socio-economic, political and other developmental undertakings vital for national development.

He says the results of the 2020 Census of Population and Housing will be cardinal in informing the formulation of the Eighth National Development Plan (8NDP) for the country adding that the mapping and listing exercise has been successfully conducted.

He has urged development cooperating partners and private sector entities to come on board and assist the Government financially or in kind to successfully conduct the Census, which has crosscutting benefits for all.

ZAMSTATS is on course to successfully conduct this year’s census on population and housing. Zambia has in the past conducted a series of comprehensive Census in 1969, 1980, 1990, 2000 and 2010. 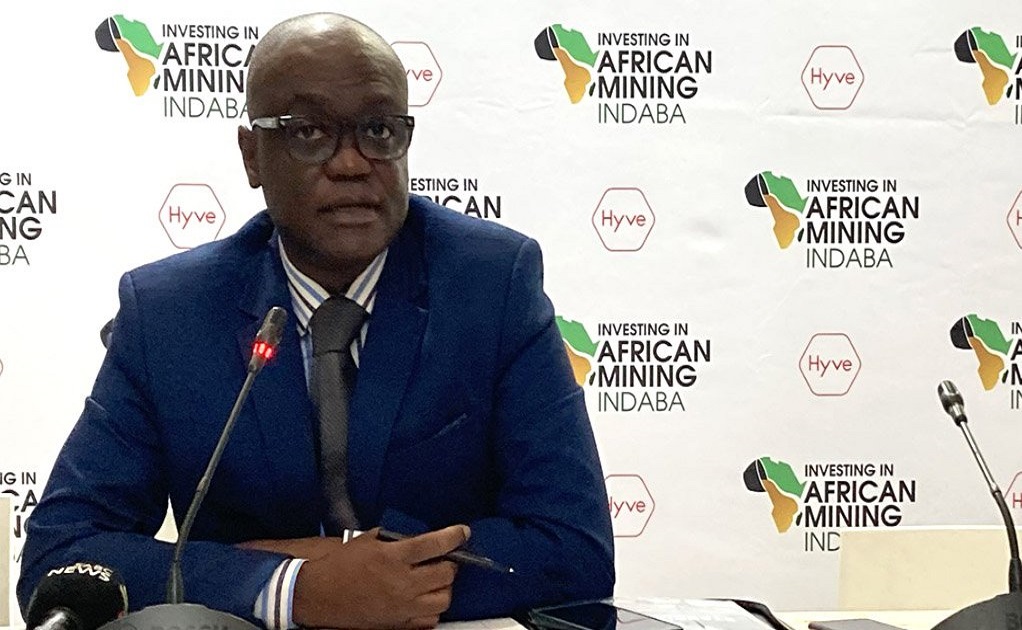 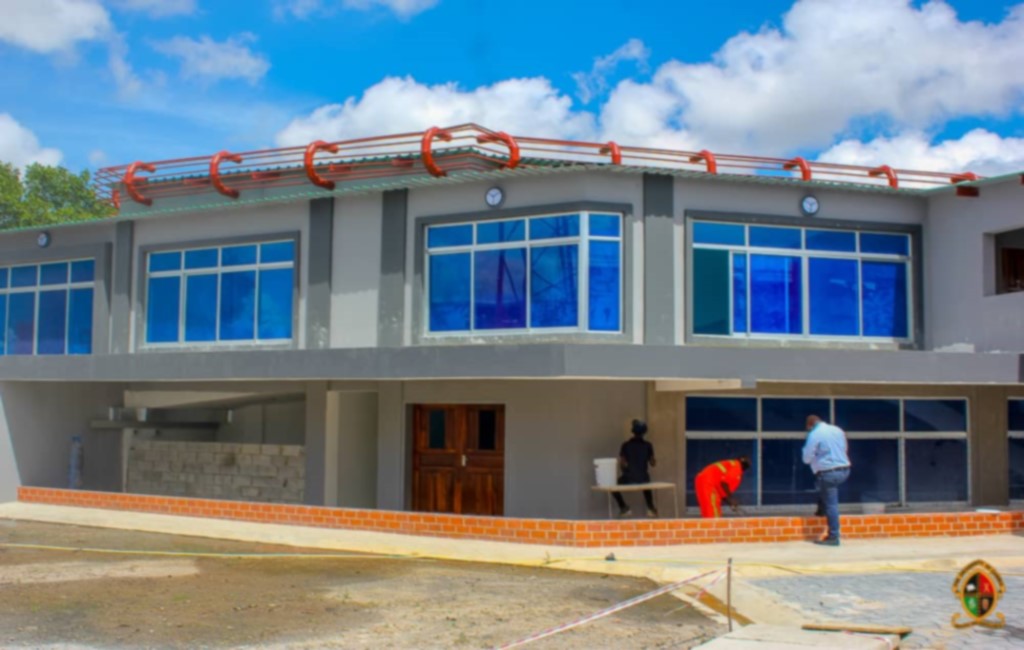 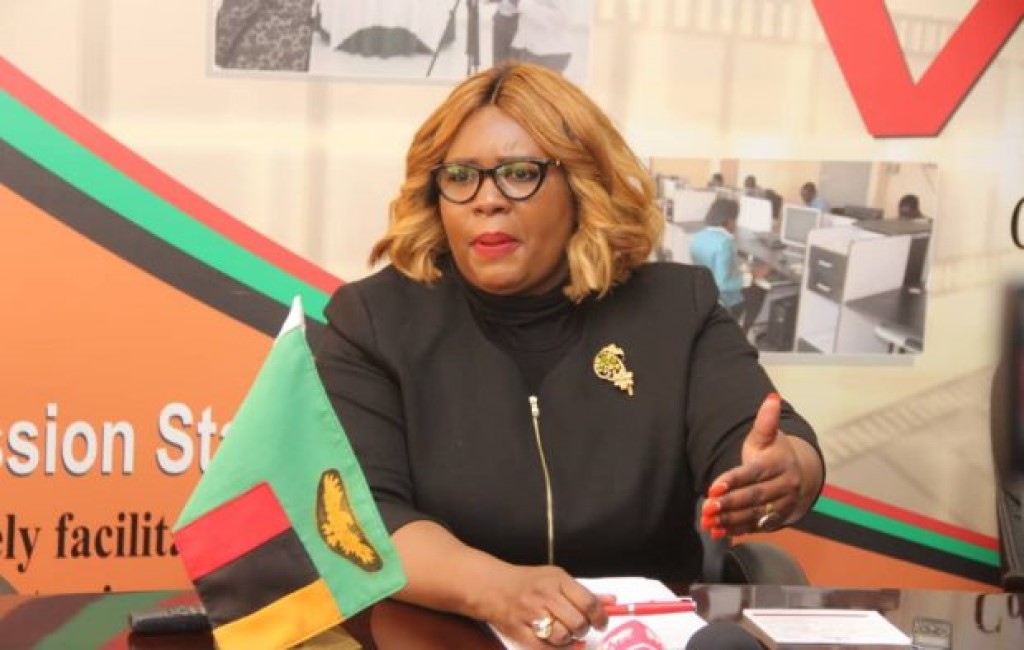