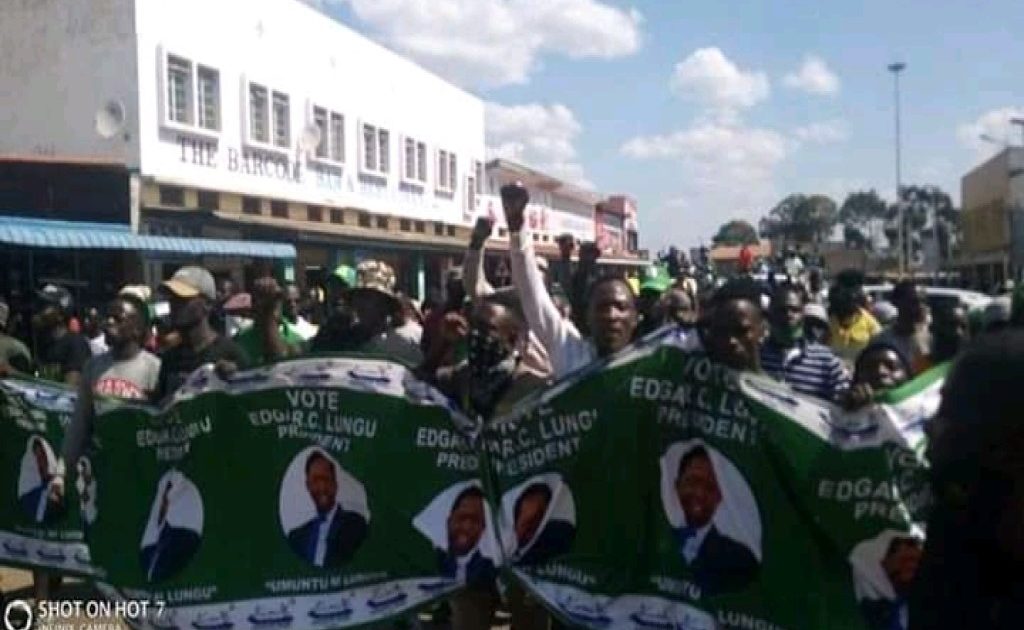 RULING Patriotic Front (PF) in Mufulira district says it has continued to dominate the political space despite what it has termed as the barbaric attack on innocent citizens by opposition United Party for National Development (UPND)-sponsored thugs.

In a statement issued today by the district media team, the PF says this is evidenced by hundreds of PF youths that turned up to register their presence and offer support to the members of the public who were attacked by the UPND thugs who are now allegedly in hiding “fearing the unknown”.

“The provincial youth chairperson Don Mungulube flanked by a high powered provincial and youth Executive peacefully marched to the Zambia police district office demanding for an explanation as to why the police failed to protect Mufulira residents despite the incident happening very close to the police station.

“Mr. Mungulube also asked the police why up to now no UPND thug has been arrested despite the culprits being known by members of the public. The police has however assured the PF youths and the general public of their commitment to insuring that the law applies on the UPND members that where involved in the brutal attack,” reads the statement in part.

And featuring on the radio interview, Mr. Mungulube reminded the public about the love that the PF Government under President Edgar Lungu continues to show to the Zambian people including the UPND.

He says President Lungu has taken development to all parts of the country including places where it is now normal to insult leaders as confirmed by the leaders of the UPND.

“I urge all the youths in UPND to refuse to be used by (their president) Hakainde Hichilema to shed blood. Let the youths be productive and improve their lives by accessing the empowerment programs that President Lungu has given to the people,” Mr. Mungulube said.

He has also warned the UPND members not to misunderstand the peace he is preaching for weakness, rather receive the olive branch PF has given them. 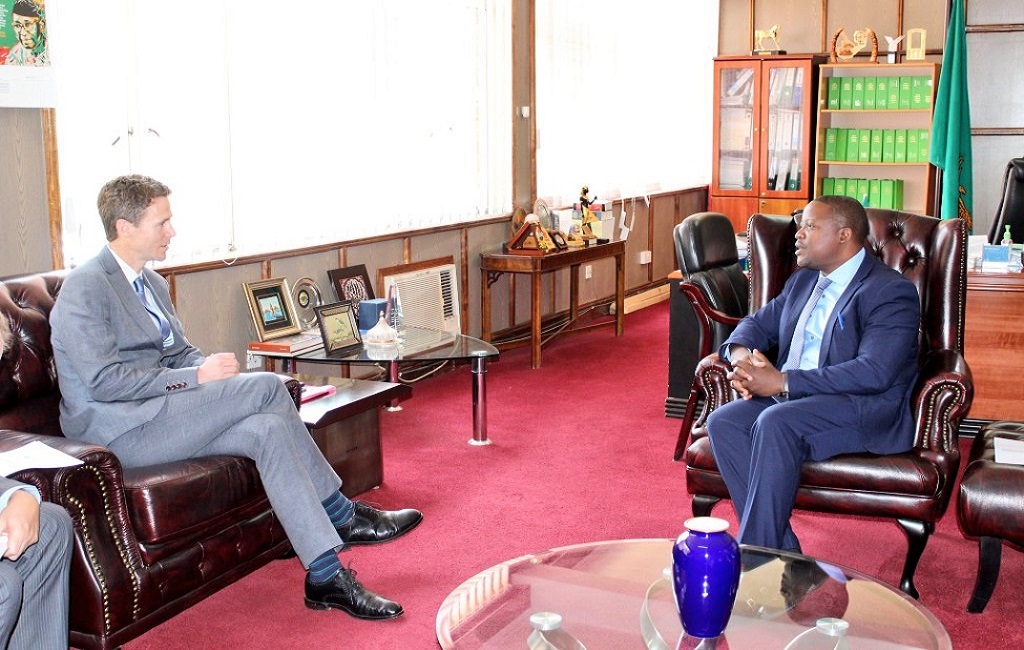 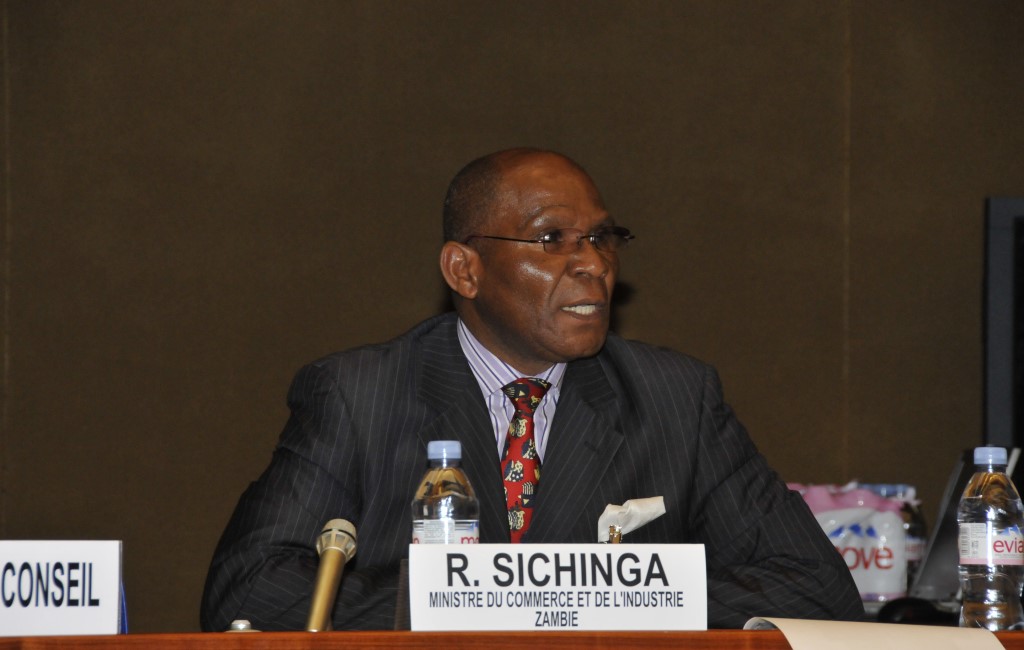 OCIDA PROTESTS THE DISMISSAL OF KALYALYA 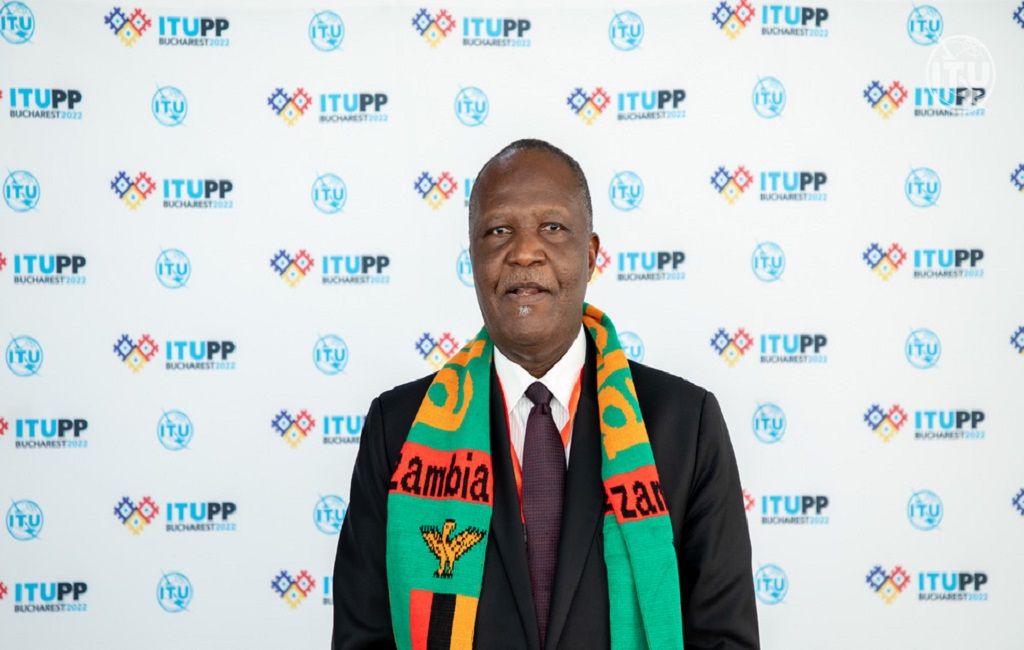