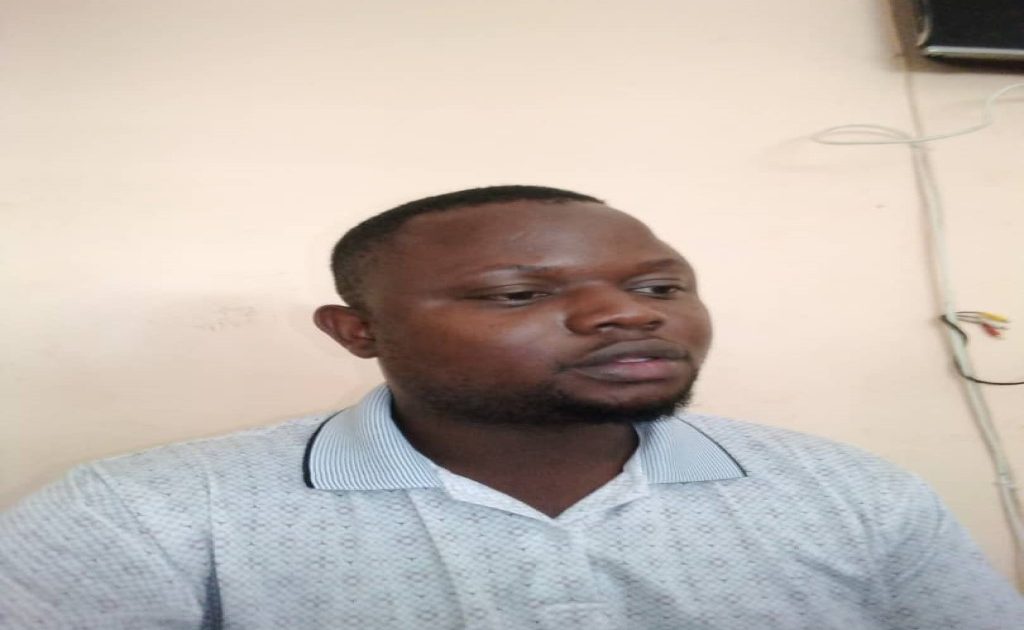 THE Zambia Institute of Independent Media Alliance (ZIIMA) says the summoning of Mast reporter Melony Chisanga by the Zambia Information and Communication Technology Authority (ZICTA) to clarify on a story published by Kalemba borders on intimidation and attempts to gag the media.

Mr. Chisanga, who is ZIIMA Deputy Secretary, will today appear at ZICTA at 10:00 for questioning.

Mr. Chisanga is an administrator for an online publication Kalemba and ZICTA is interested to question him regarding one of the stories published recently.

Kalemba was first to carry the story and pictures of the June 22, 2020 protest by youths which was conducted at an unknown location in the bush and took the Zambia police by surprise but ZIIMA president Jajah Coulibaly says this amounts to intimidation.

“ZIIMA is of the view that summoning Mr. Chisanga to clarify on a story published by Kalemba borders on intimidation and attempts to gag the media. We feel ZICTA should direct its energies to mobile money scammers that have been swindling innocent citizen (as) that will earn them accolades.

“If ZICTA wants to question Mr. Chisanga about where and whose property the disgruntled youths staged a very peaceful protest in the bush, away from city attention, they should know that it is unethical for a journalist to disclose the source,” Mr. Coulibaly said.

He has invited all Media houses to be at ZICTA to both cover and stand up for a free media in solidarity. 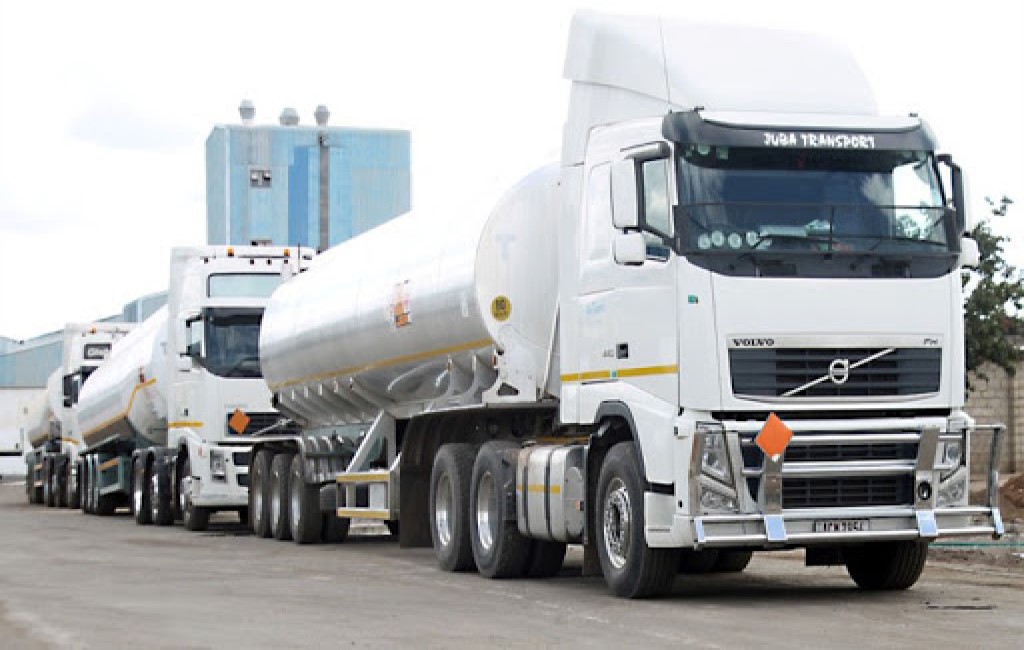 NEW SI ON TRANSPORT ON THE HORIZON 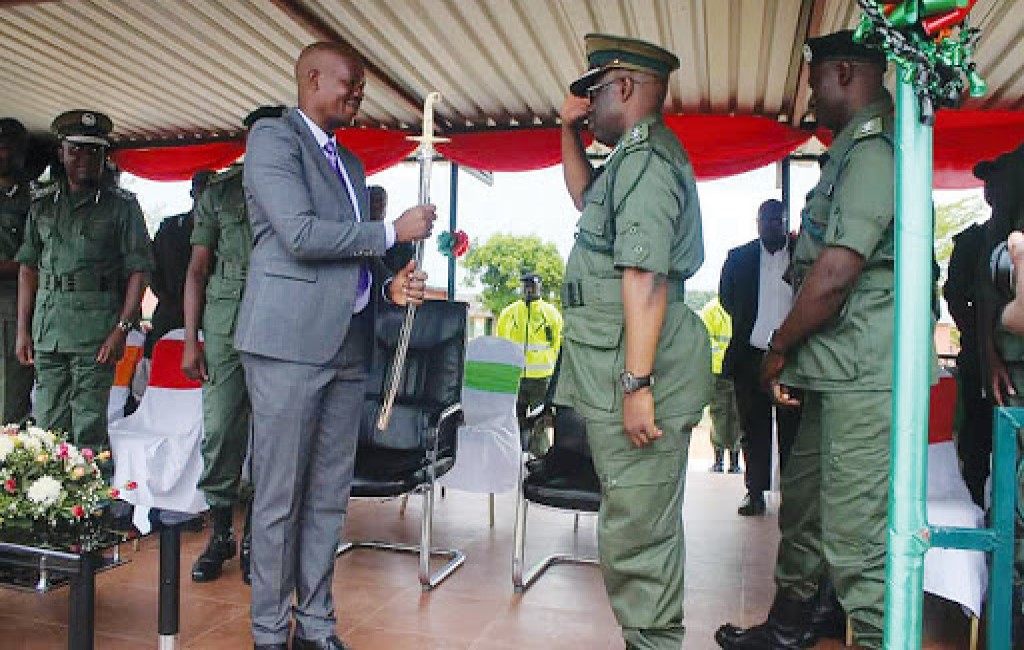