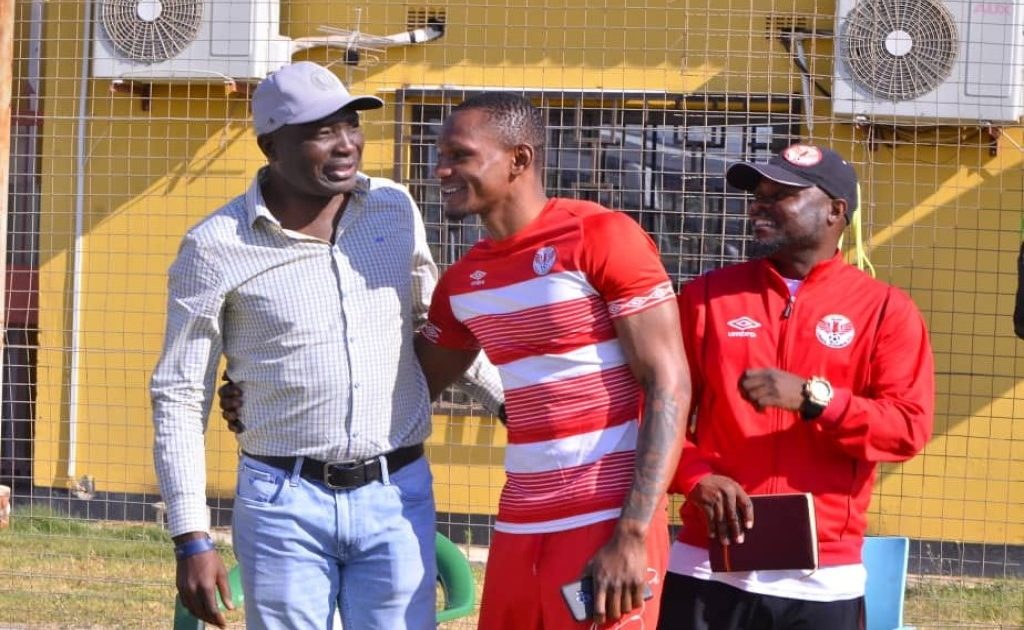 Lusaka Dynamos yesterday announced the engagement of Nyirenda head coach while Ian Bakala, Josphat Nkhoma and Stephen Mwansa will be his assistants. Mwansa will also double as goalkeeping coach while Manchi Janza is the physical trainer.

This however did not settle well with some fans who expected a rift between Bakala and Nyirenda, with some suggesting the development would create a problem in the dressing room especially that it comes at the time when Bakala has done well with the current crop of players.

But in s statements aimed at hushing fans, Lusaka Dynamos uploaded pictures of the trio on its official Facebook page with the caption:

Nyirenda bounces back to the Zambia Soccer League few months after he resigned as head coach of Baroka in South Africa.

During this period, he presided over an impressive 2018 World Cup qualifying campaign that saw Zambia beat Algeria home and away and could have beaten Nigeria but for a referee blunder that saw chipolopolo finish second in a group containing traditional heavyweights Nigeria, Algeria, and Cameroon.

He also took Zambia to the African Nations Championships (CHAN) finals and the COSAFA championships. 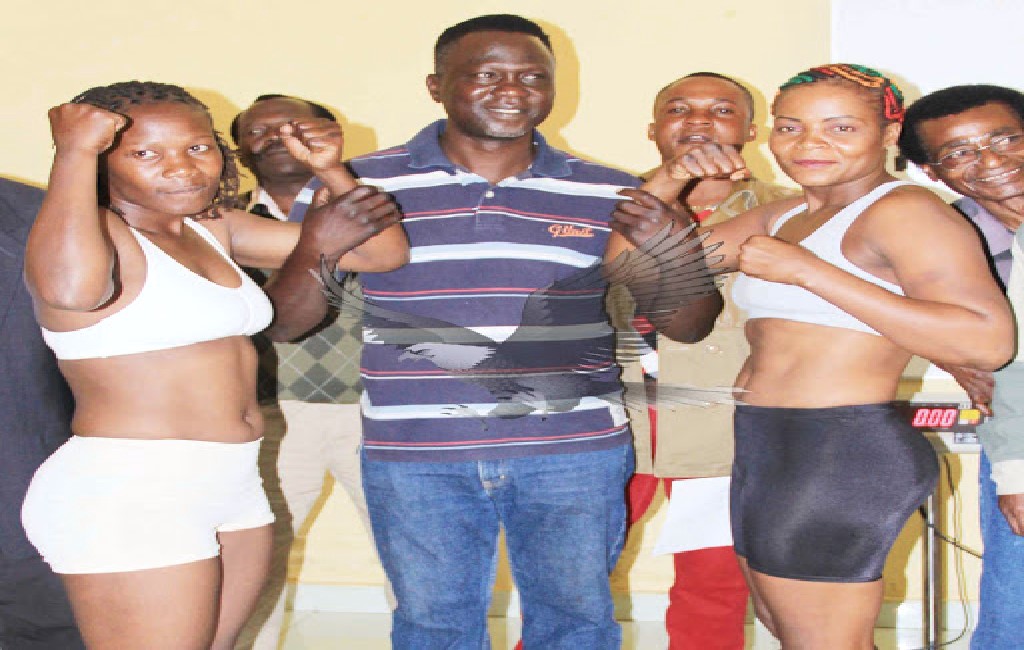 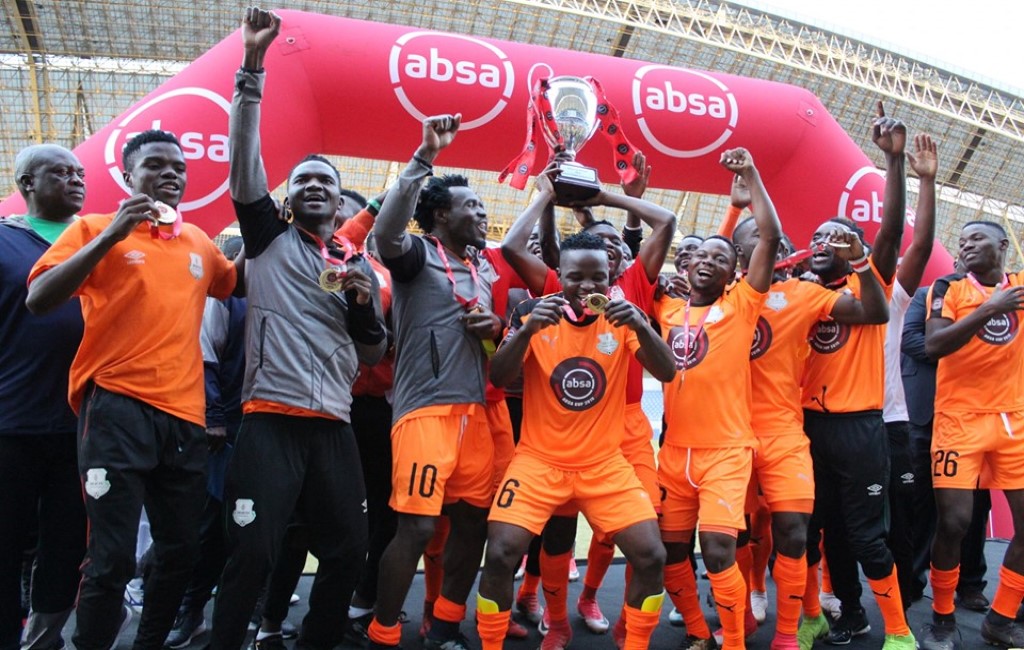 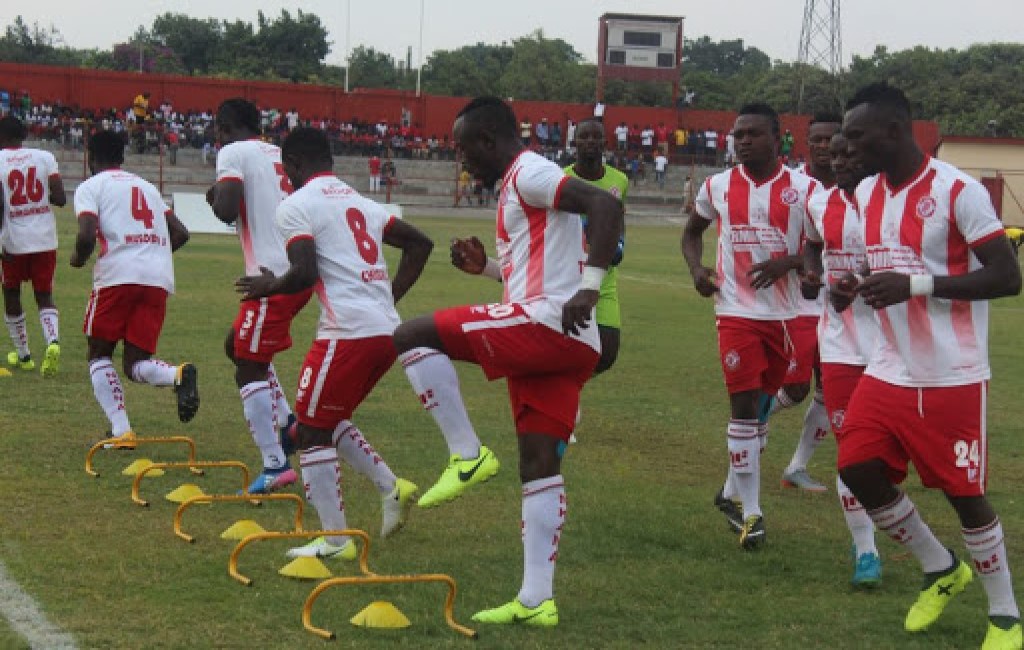