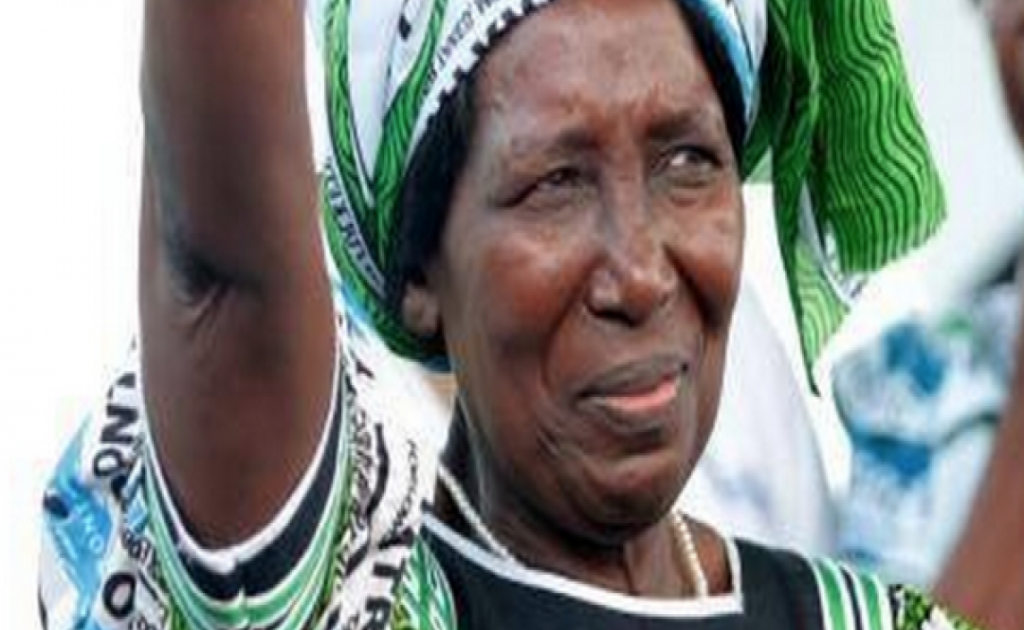 VICE President Inonge Wina’s lies on the lack of tolerance in the UPND as reasons for councilor defections leaves us with no choice but to believe Deputy Party Spokesperson Cornelius Mweetwa’s description of her, the United Party for National Development (UPND) has charged.

According to a statement issued by the party media team, the party maintains that “shallow and shameful” fully describes Ms. Wina’s reasoning and is a danger to our once thriving national democracy which was a marvel in the region but has since been eroded by her Party.

The party says it finds it strange that a woman who is supposed to be a role model for young female politicians in the country would stand in the people’s parliament and assembly to lie with her eyes wide open that UPND councilors were resigning because of intolerance when rescinding councilors have made confessions on how they are coerced to resign with promises of money and jobs by named and known PF cadres and officials.

The party says not long ago, the media was awash with a voice recording of a PF official in Sioma offering a job in the Zambia intelligence services to a councilor in Sioma if he resigned from his position.

It also says it has a councilor from Nalikwanda on record who was offered K 35,000 to resign from his position by Zambian DNA spokesperson Spuki Mulemwa.

“Should we also remind madam Wina, our elderly female Republican Vice President of a female councilor in Luampa who turned down a teaching job offered by Western Province Permanent Secretary Danny Bukali as well as several other incidences that have been recorded of councilors that have gone to be firemen, guards and cleaners in government departments after their resignations?

“With the aforementioned all engineered by Madam Mutukwa Wina and her power hungry Patriotic Front, who then between the two political parties lack morals and integrity. The country’s treasury can barely support any social services while debt levels both foreign and domestic are unbearable. Yet, the PF has continued sponsoring defections that are leading to costly by-elections,” reads the statement in part.

The party claims the Patriotic Front led by Ms. Wina in its greedy style has continued to starve local authorities through inadequate funding while all sources of income have been taken over by party cadres leaving councilors and other council workers desperate and vulnerable.

“These are high levels of immorality and intolerance. In as much as all days might belong to the dog, one day belongs to the owner and the day of reckoning is fast approaching on the Patriotic Front and Madam Wina. Zambians are not gullible.

“They are seeing and watching and will soon act on the PF’s high intolerance and lack of morals,” reads the statement. 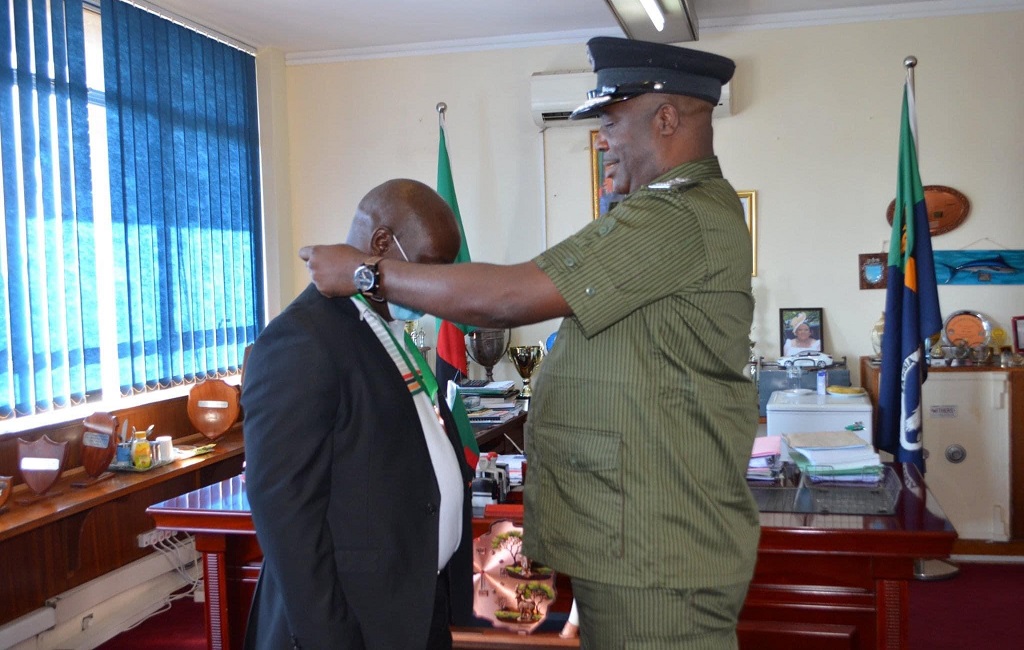 RIGHTS ENSHRINED IN THE CONSTITUTION ARE NOT EXCUSE FOR CRIME – IG 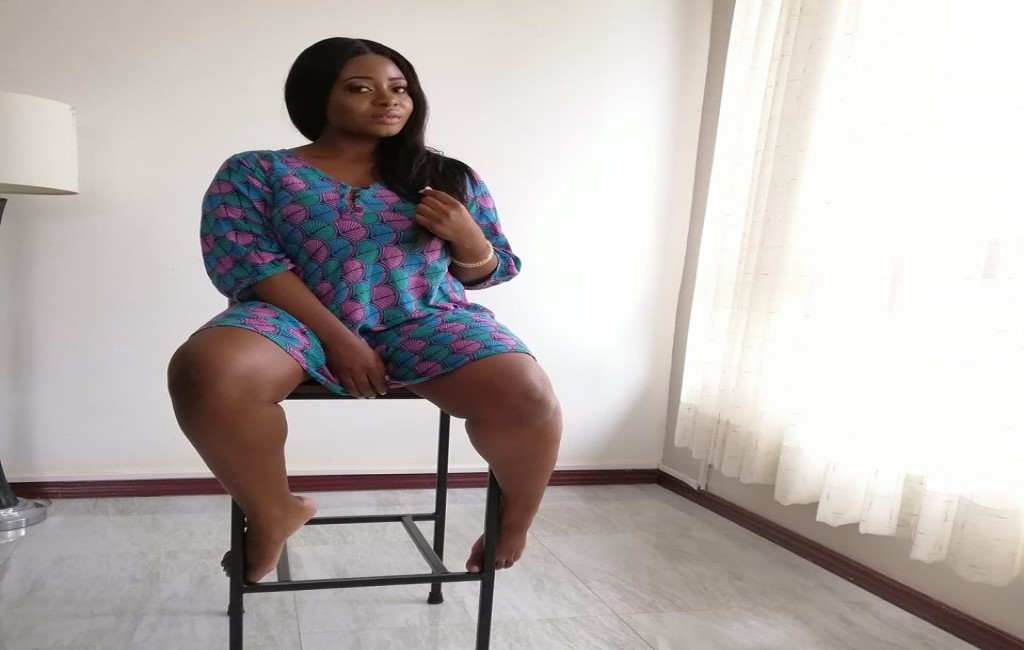