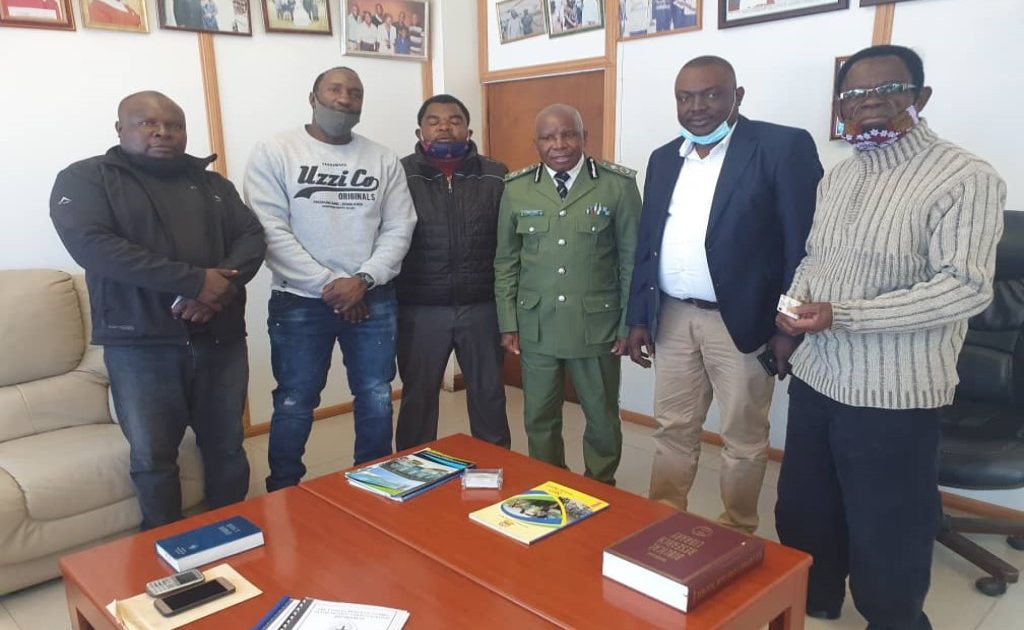 THE ruling Patriotic Front (PF) in Lusaka has commended the police command for giving it an audience to amicably address matters that have arisen, which it says are of great concern.

In a statement obtained by The Scoop this morning after an engagement with the police command, Lusaka Province PF secretary Kennedy Kamba says the ruling party is not above reproach and the rule of law.

Mr. Kamba says contrary to what some people may wrongly perceive as a rift between the police and PF supporters or cadres, the leadership and indeed the general membership of the party enjoys a very cordial relationship with the police command.

He says some people want to portray the PF as a political monster following a few isolated incidents where some individual members of the party have misconducted themselves and found themselves in conflict with the law.

He says the PF has remained true to its core values of a political party that was founded on love for humanity, pro-poor basis and respect for the law.

“We hold all police officers and the entire police command in high esteem. We want to place it on record that despite being a party in Government, the PF has a strict disciplinary code that compels everyone to respect the rule of law as prescribed by the Constitution of the Republic of Zambia.

“President Edgar Lungu and the hierarchy of the party and Government have emphasised on several occasions that we are all equal before the law and none of us should ever think they are above the law. Our position is that we respect the police and their works.

“Therefore, isolated individual cases involving some party members must be treated as such and the party’s name and integrity should not be dragged into individuals that come in conflict with the law. We are sensitive to the fact that we are a ruling party that must set a precedence and a good example of law abiding citizens.

“We are not above reproach and we will never be. That’s why we want the police to engage the party leadership if by any means, any of us who are members of the PF attempts to undermine or interfere with the works of the police,” Mr. Kamba said.

He says the misbehaviour of an individual perceived to be a member of the PF should not be considered as the position or general conduct of the PF.

“The law must take its course on such individuals. This, however, does not mean that the general membership of the party and its leaders will not air their grievances when they feel mistreated or unfairly treated by the police.

“We have the right to respond and protest peacefully of any mistreatment or on any matters that affect us just like any other Zambian or organization. That is why we feel we must dialogue with the custodians of the law. The police now being a service and not a police force should not be brutal towards or against the citizenry,” he said.

He says there must be civil means of engagement and that the law and the police code of conduct is categorical on what can be done and what cannot be done.

“As the PF, we recently protested against the Anti-Corruption Commission (ACC) because we are convinced it was being used by the opposition to try and ridicule or weaken the Presidency. If we feel that the Police is not doing things right, we will air out our grievances just like any other Zambian has a right to do so but within the confines of the law.

“We are wary of the fact that that some people who don’t mean well want to continue misleading the public whenever we express displeasure on matters that affect us and our members as a party and they try to think we are taking over the duties of the police. We can’t do that and that’s not our position. We respect the police and their works.

“As we head towards the elections, we must condemn any form of Violence and avoid such misconduct from anyone regardless of political affiliation. We must all pledge to work closely with the police and create a conducive environment for all political players,” he said. 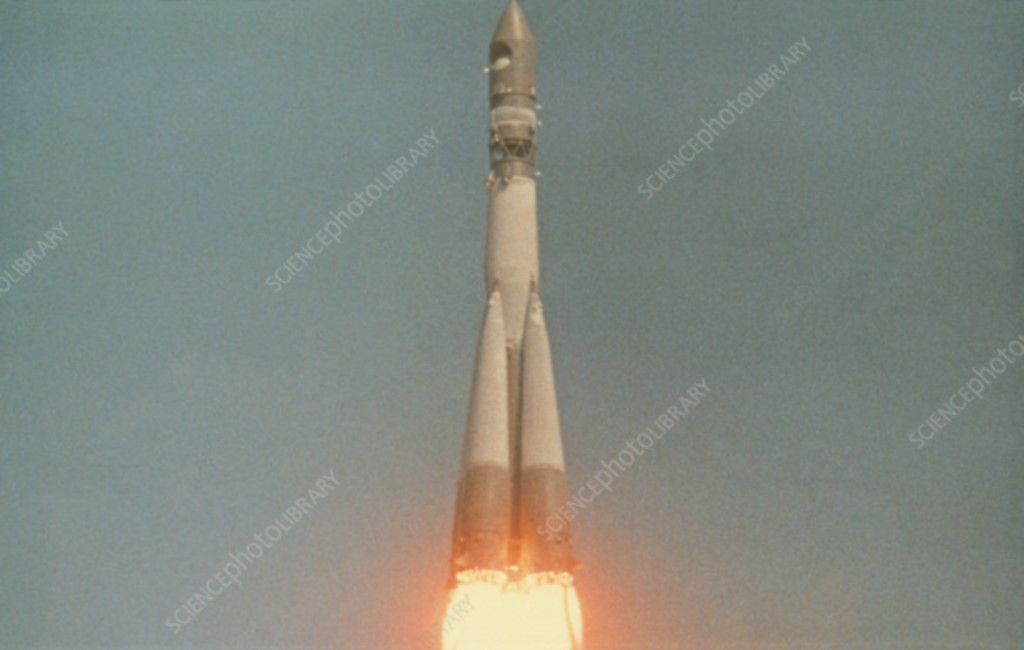 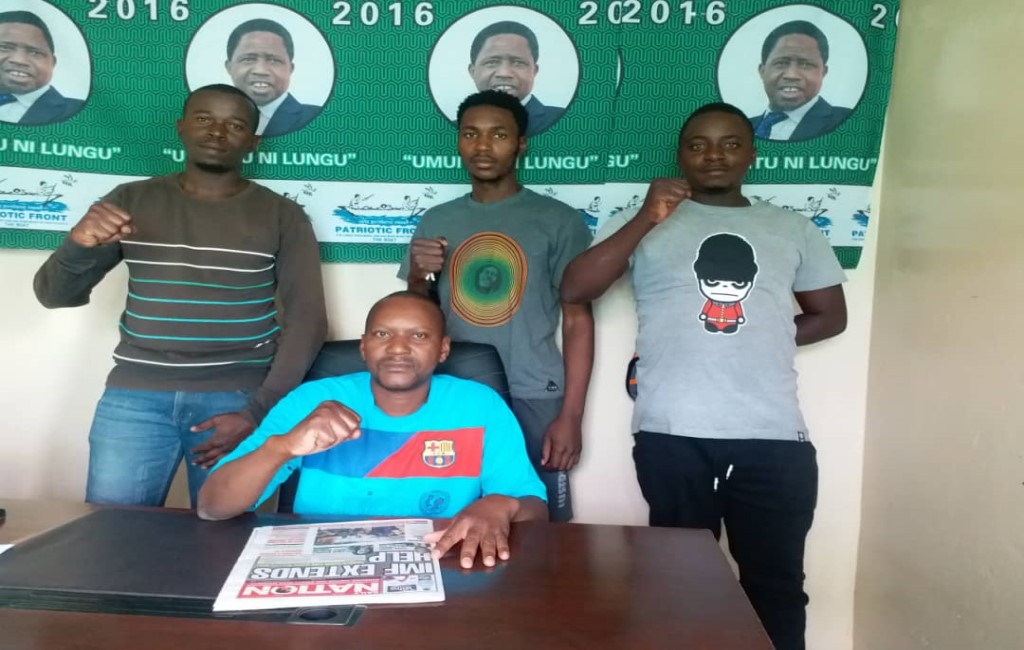 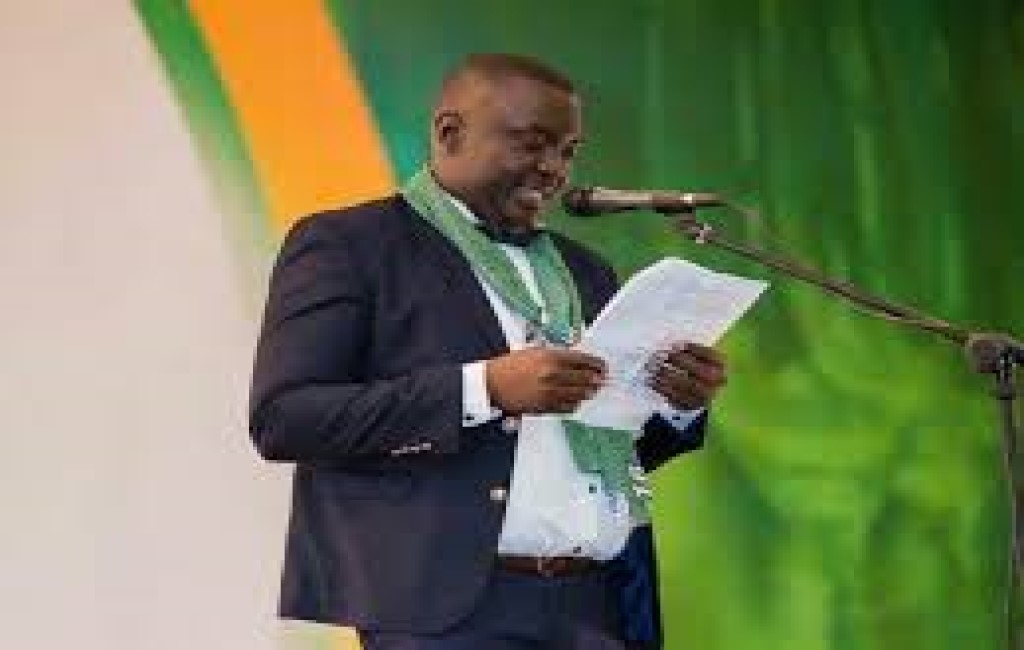