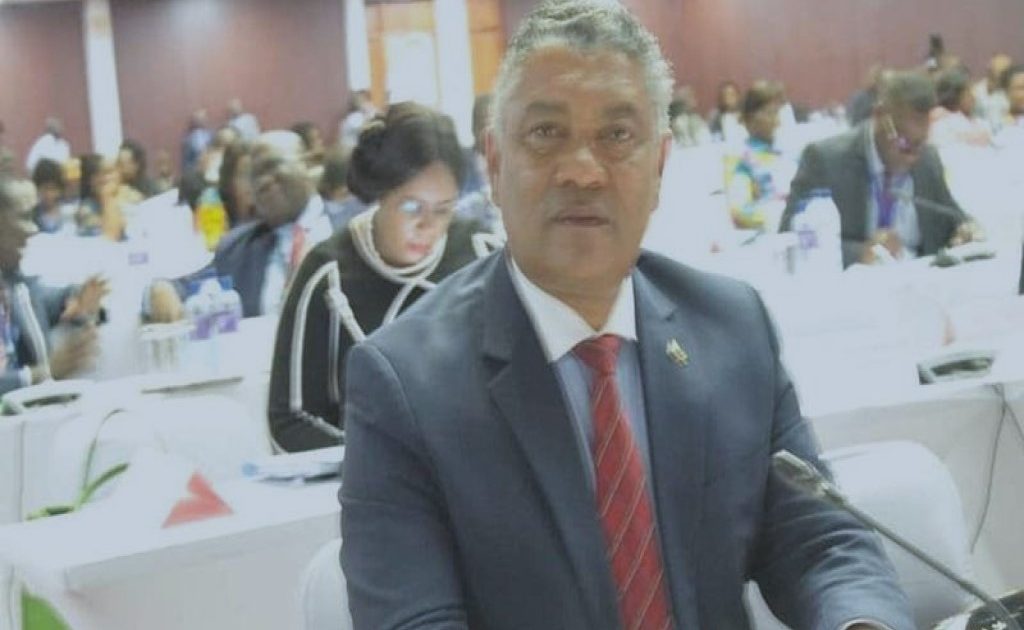 THE Civil Society Constitution Agenda (CiSCA) has challenged Justice Minister Given Lubinda to just come out and confirm the reported intention to reintroduce Bill 10 during the next Parliamentary session.

CiSCA Vice chairperson Judith Mulenga says a few days ago, Mr. Lubinda stated that Bill 10 will be re-tabled in Parliament during the next session, casting aspersions on lawmakers and other citizens who are against Bill 10.

Ms. Mulenga says as if his unlawful re-gazetting of an already gazetted Bill 10 in May this year was not enough, the Justice Minister wants to follow that up with another unlawful act of re-introducing an expired Bill contrary to Parliamentary Regulations.

She says in preparing for his unlawful act he wants first to test waters by casting aspersions on the leader of the opposition in Parliament, a personable and credible lawmaker like Jack Mwimbu who commands more public respect than he does.

She says from their viewpoints, any reasonable person can see that Mr. Mwimbu is following and quoting the letter of the Standing Orders while Mr. Lubinda has lamentably failed to do so.

“Mr. Lubinda describes those of us opposed to Bill 10 as desperately wanting to remain relevant is a classical example of projecting his own desperation to have Bill 10 enacted against the supremacy of the Zambian people’s will. We challenge Mr. Lubinda to state in whose interest he is still pushing the public rejected Bill 10.

“We want to ask Mr. Lubinda how in his frame of mind can claim that the many civil society organisations, political parties, traditional leaders, religious groupings, artistes, youths, lawyers, trade unions, eminent constitutional lawyers and professors at  law can all be irrelevant in Zambia except him and other proponents of Bill 10.

She has wondered how a serious lawmaker guided by parliamentary rules and regulations can make an analogy of “a baby crying while its caregiver is cooking and the caregiver stopping to attend to the baby” to the circumstance of Bill 10’s journey when the two are totally incomparable.

“If the PF government was serious about empowering women and youth as they want us to believe, the President would not have appointed another man, with all due respect, Mr. Masiye Wilfred Banda, as Ministry of Home Affairs Permanent Secretary, hardly a week after the burial of the late Dr Chileshe Mulenga.

“The President squandered a golden opportunity to demonstrate his political will on empowerment of women, youth and persons living with disabilities, and now they want to hide behind Bill 10. We are not naïve. In fact, Bill 10 does not even provide for appointment of women or provision of safe seats for women, youths, people living with disability and other marginalized groups.

“We contend that Mr. Lubinda is pushing Bill 10 in his own personal interest.  As far as we are concerned, passing Bill 10 by any means necessary is the only helpline for Lubinda to remain relevant in Zambia beyond 2021. Everyone now knows that the only purpose of Bill 10 is to perpetuate the PF’s stay in power. It has nothing to do with advancing the interests of women, youths, persons with disability, or any other citizens,” she said. 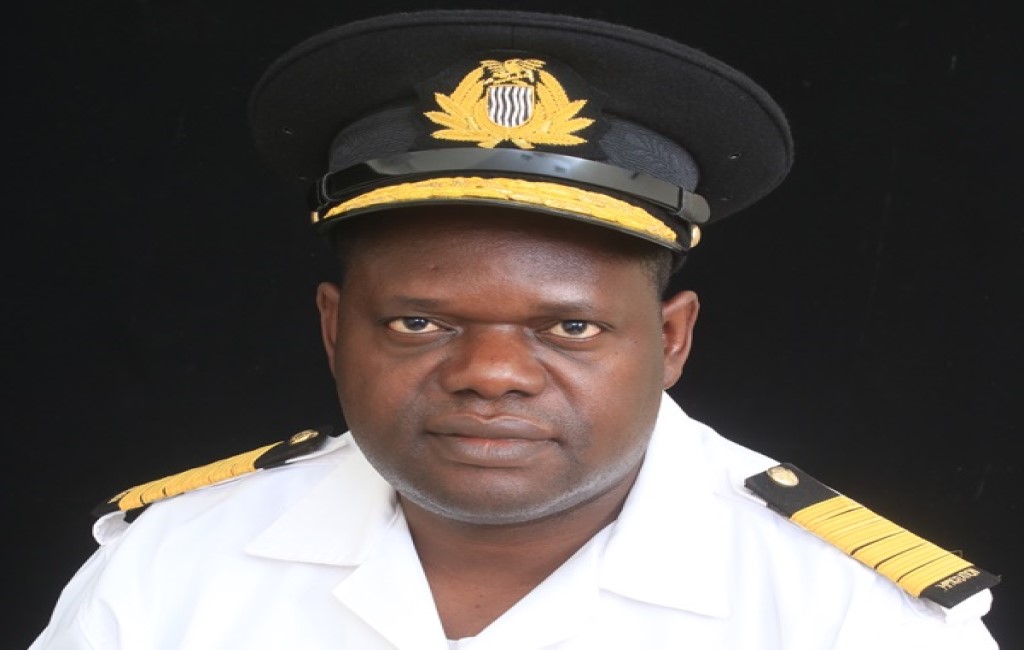 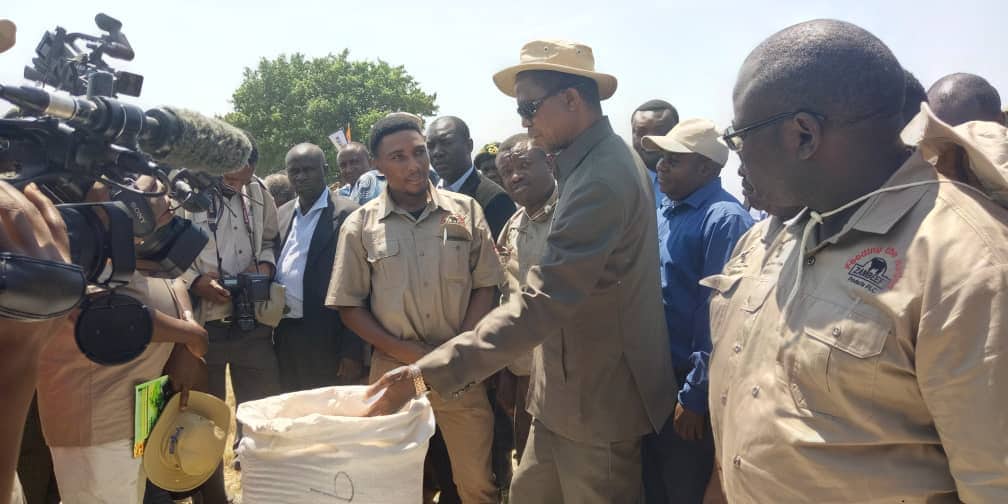 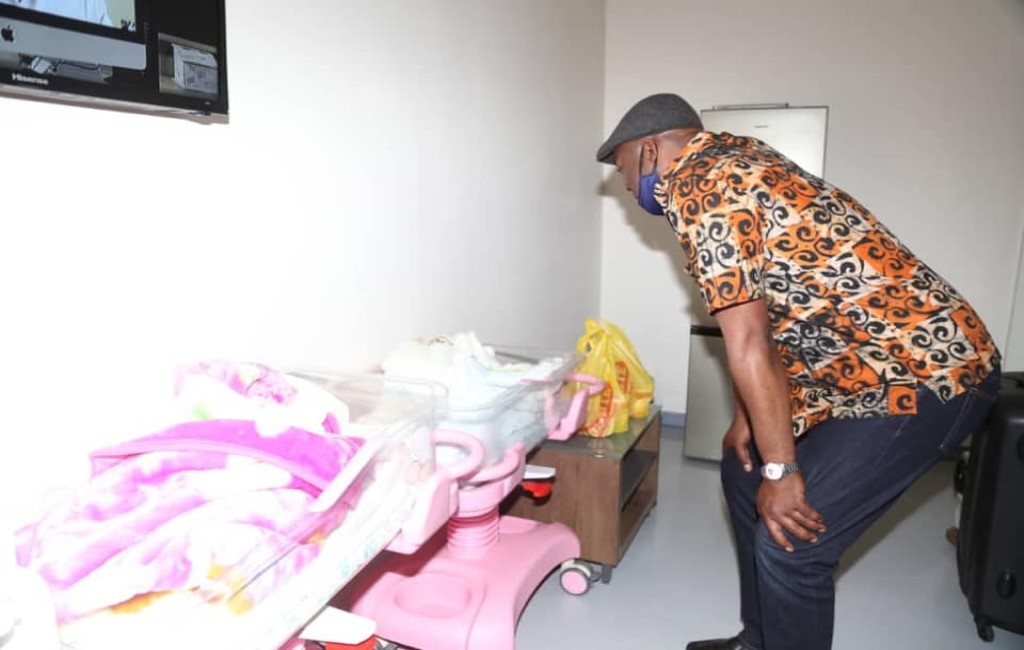