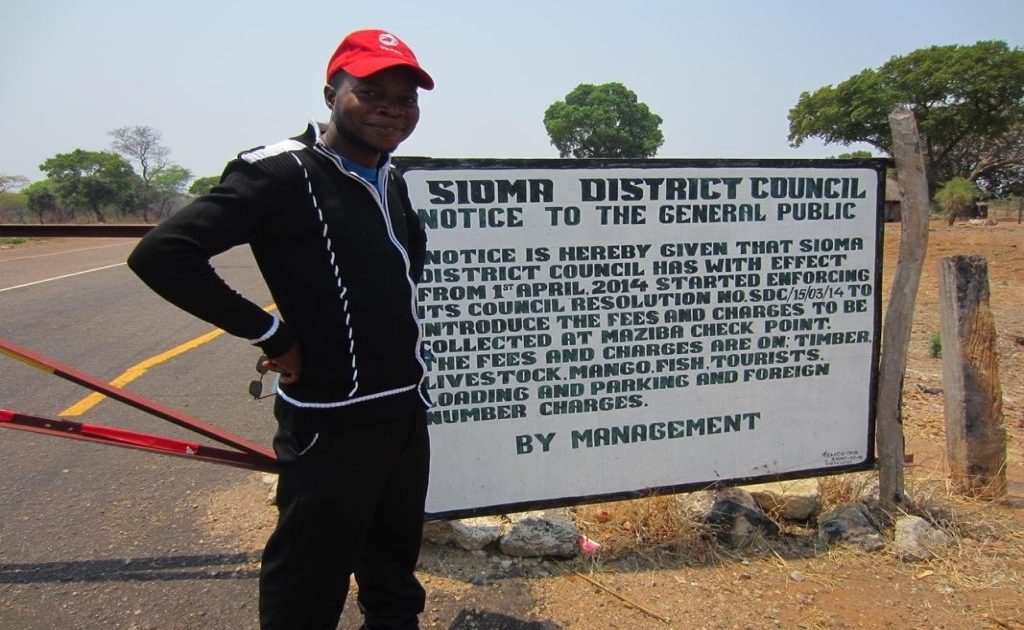 THE Zambia National Farmers’ Union (ZNFU) says council levies on agricultural commodities are high and are an added cost to doing business with no services by councils in the farming areas.

Speaking during a meeting with Minister of Local Government, Charles Banda last week, ZNFU president Jervis Zimba said when setting the levies, it appears that there is no consideration that farmers are subjected to many other taxes and charges by other Government Agencies and Central Government.

Mr. Zimba says these council levies have created an unleveled trading environment where when agricultural products that are the same as those produced locally are imported, no council levy is imposed.

“This creates an unfair or unleveled playing field. Some councils are charging levies on transit goods such as agricultural produce and inputs. There are reports of councils charging trucks for lime, fertilizers, saw dust, maize bran, wheat bran, molasses, potatoes, seed potatoes, to mention a few,” Mr. Zimba complained.

He also bemoaned the fuel storage levy saying farmers use diesel in farm machinery and store diesel supplies but that under Cap 435 of the laws of Zambia, diesel is not covered but that the union has had reports from farmers being charged fuel storage levy.

He also says under the Fire Services SI 121, farms are not listed under the law and the council cannot provide any fire services on farms due to distances but that the union has had reports from farmers being threatened with fines.

“On loading levy, some councils are charging a loading levy for trucks loading maize grain. Enforcement of building regulations on farms has started in some councils for construction of structures. Overregulation will increase costs hence in the farming areas, this requirement should be re-looked,” Mr. Zimba submitted.

And Dr. Banda noted the issues raised and said councils are not supposed to charge transit levies but only supposed to consider a levy on economic activities done in their area.

He says once a levy has been paid on a commodity to the council where it has originated, there should be no other levy.

On the levy amount, the minister urged farmers to become active participants in Council Chamber meetings where the levies are set.

“Farmers were encouraged to obtain an annual schedule of all council meetings and participate in the meetings,” Dr. Banda said.

At the end of the meeting, the union was requested to make a written submission to the ministry and the ministry promised to review, engage the councils, and resolve the matter. 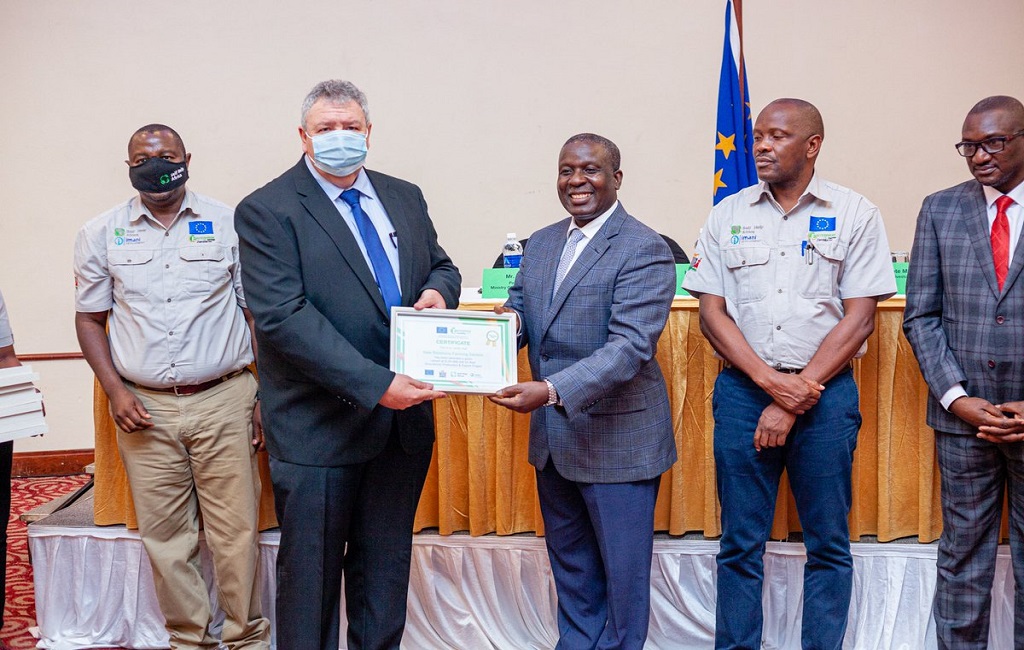 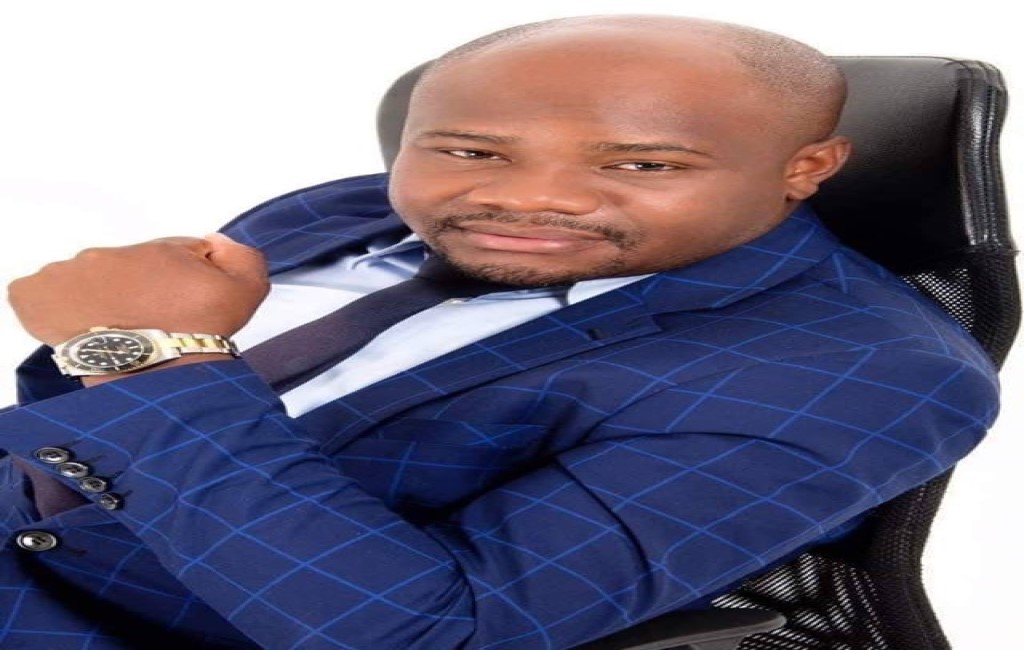