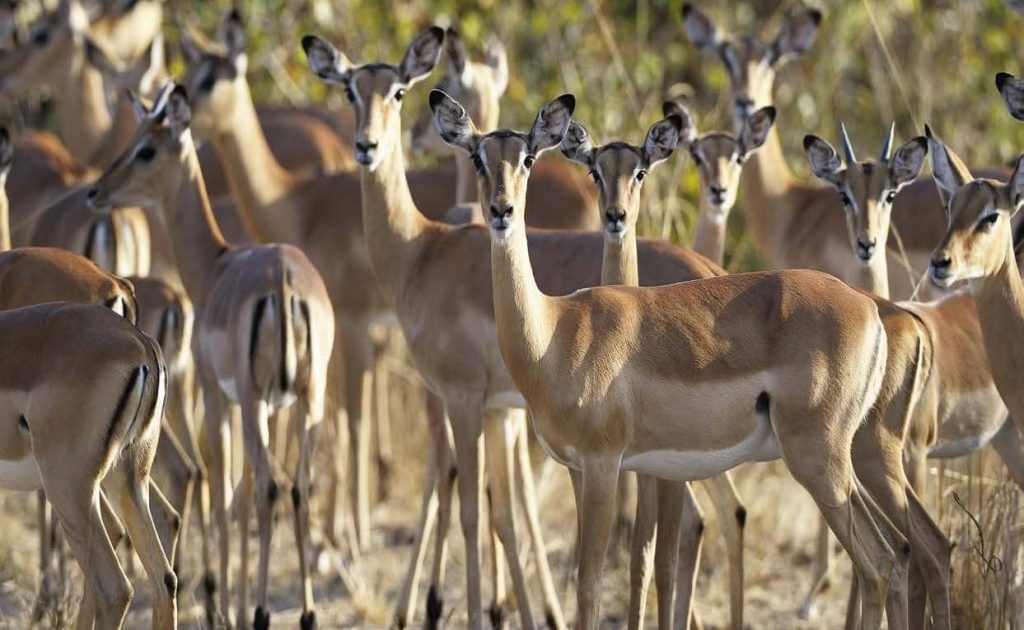 DEMAND for game meat is much more than the supply currently on the Zambian market, a Wildlife Awareness specialist has said.

Luwi Nguluka, the Awareness Programmes Manager for Wildlife Crime Prevention (WCP) said during the Wildlife Producers Association of Zambia (WPAZ) Annual General Meeting on Thursday at Lilayi Lodge Lusaka that the demand for game meat in Zambia has overwhelmed supply and there is need to open up many outlets to flood the market and curb illegal game meat business.

Ms. Nguluka says currently, there are 72 outlets that sell game meat and the increase in outlets will be a step towards stopping people from purchasing supplies from illegal traders.

She says the demand the dried game meat is higher than fresh game meat but has warned of the dangers of purchasing game meat from illegal traders saying the handling of such meat and the source are highly questionable.

She says people that purchase game meat from illegal traders expose their health to risk due to unknown sources of the commodity.

WPAZ held their AGM, which saw the entire Executive being retained.

The WPAZ Executive was commended by its members for strides made during the last 12 months to make the association viable through engagements with government and other multilateral partners. 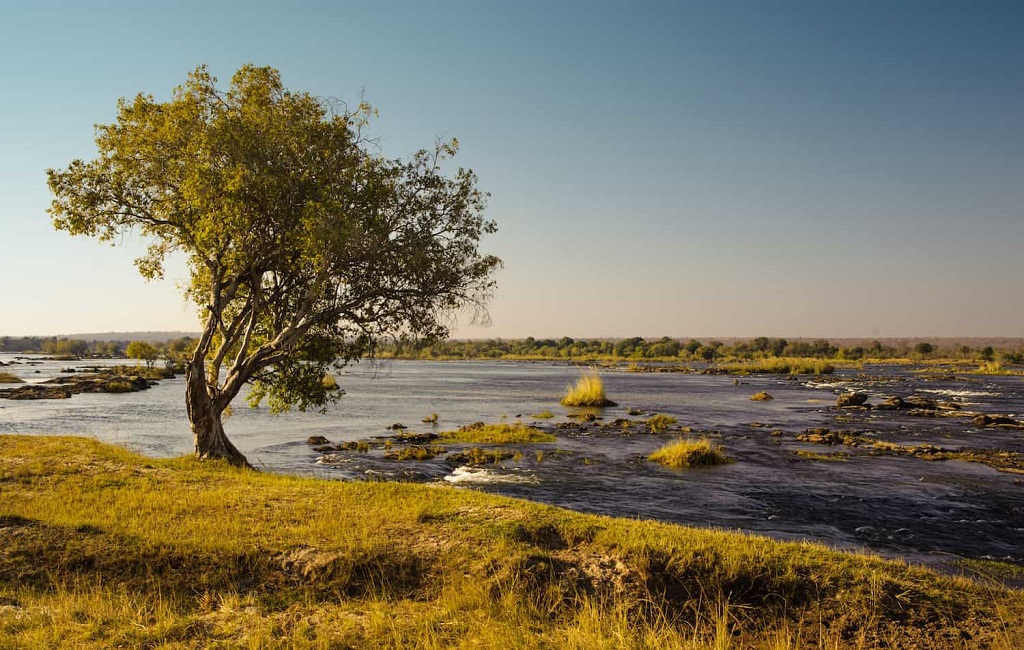 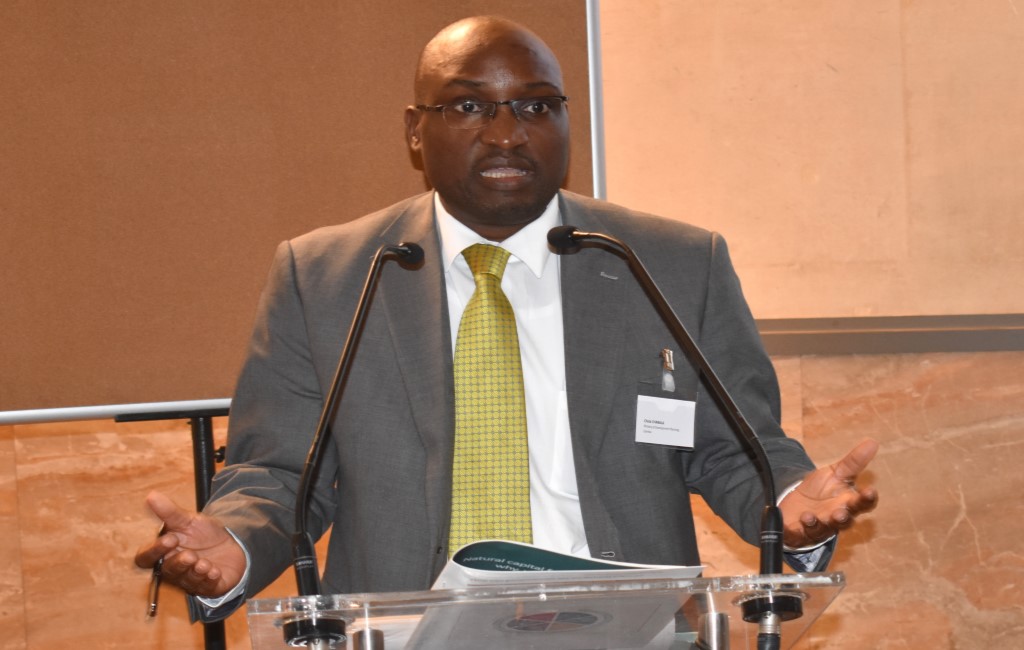