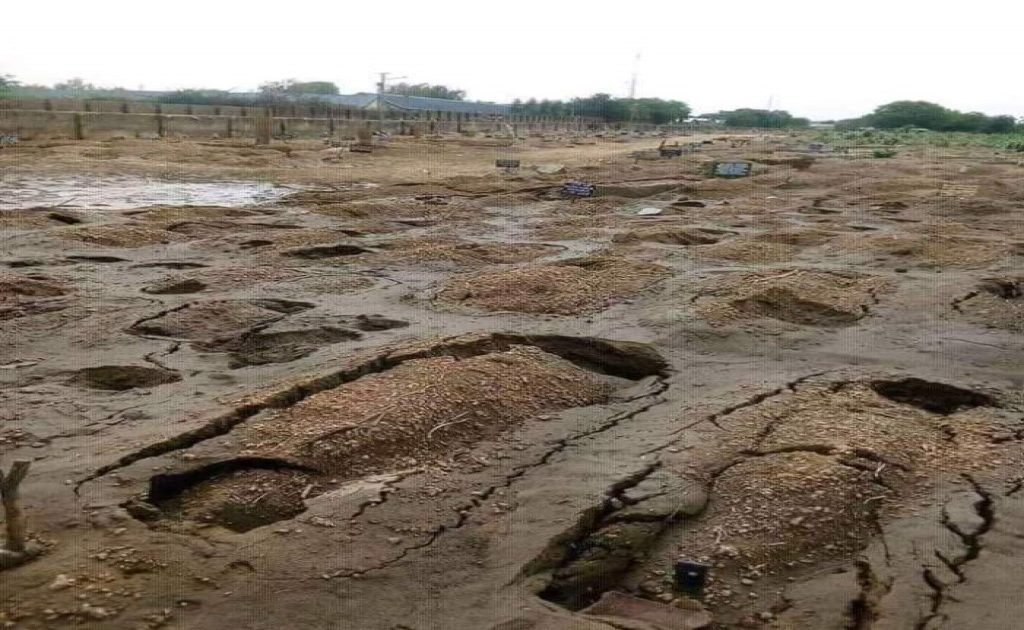 …. As bodies of stillborn babies are being exhumed at Chingwere cemetery in the dead of the night

THE Lusaka City Council (LCC) says it has learnt with shock that some unscrupulous people are exhuming bodies of still born babies at Chingwere cemetery in the dead of the night for unknown motives.

LCC Public Relations Manager George Sichimba says the unethical act is suspected to be done at night as such discoveries by LCC workers are made in the morning when they report for work.

Mr. Sichimba says according to findings, the people behind the act are cutting umbilical cords and other parts from the bodies for unknown use.

“To curb the vice, LCC in conjunction with Zambia Police and Community Neighborhood Watch groups have intensified patrols in the cemetery. Any person found loitering in the cemetery at awkward times will be apprehended.

The Council has also enhanced the clearing of overgrown vegetation in the cemeteries. Approximately, 89 hectares of land has been cleared at Chingwere cemetery, 120 hectares at Leopards Hill cemetery and 75 hectares at Chunga cemetery.

“LCC is appealing to members of the public that they should report all illegal activities happening in the cemeteries to Council or Zambia Police,” Mr. Sichimba said. 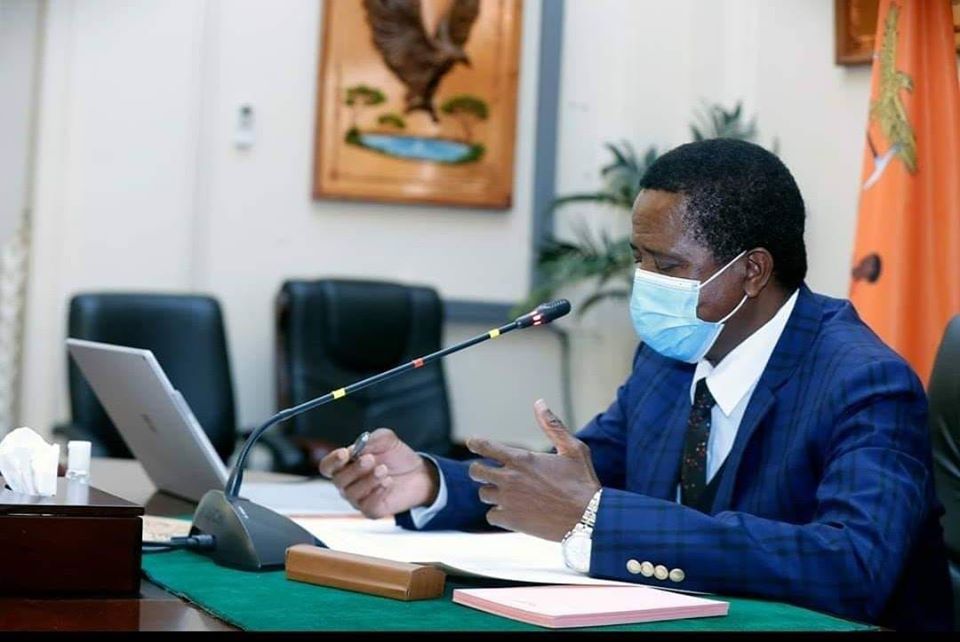 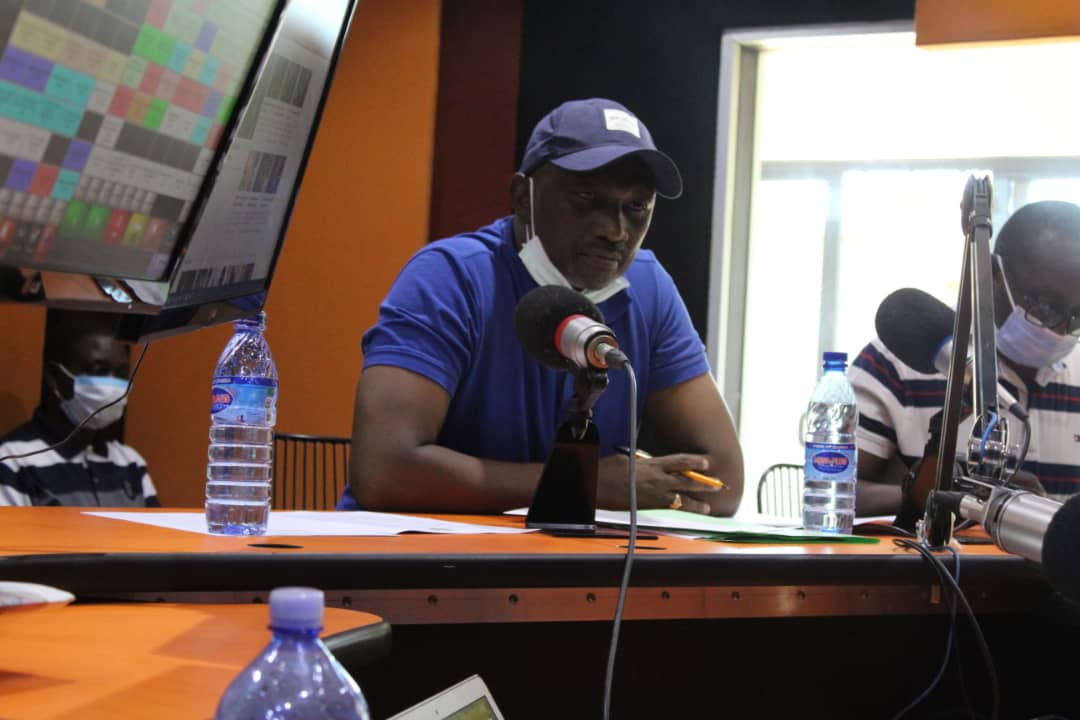 OVER 10,000 HOUSEHOLDS RECONNECTED TO WATER SUPPLY 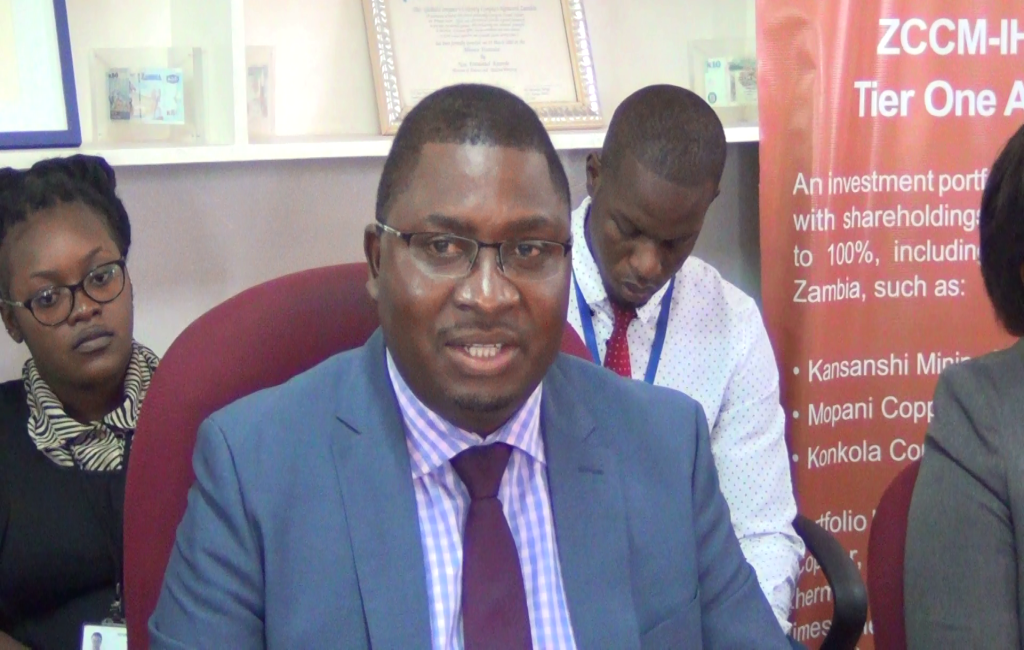