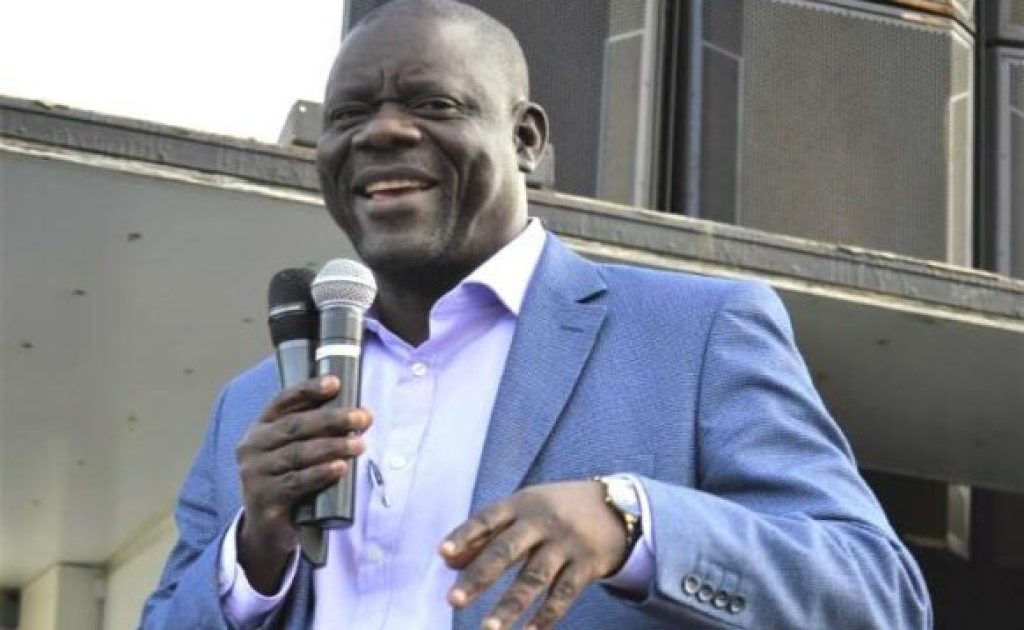 THE Patriotic Front (PF) has warned that it will not readopt underperforming Members of Parliament and other unpopular candidates for the 2021 general elections but will go with electable candidates who will add value to the party retaining power.

PF Secretary General Davies Mwila says going into the 2021 elections, the ruling party will ensure that the will of the grassroot is respected in the adoption of the candidates to represent them at all levels and that those who have not delivered to the expectation of the people will be sidelined.

Mr. Mwila says the party central committee has revisited the adoption process to ensure that the wish of the grassroot is respected.

“The central committee has revisited the adoption process of Members of Parliament, mayors, and councilors to ensure that the will of the people at the grassroots was respected in the selection of candidates ahead of the 2021 general elections.

“We are determined to go in the 2021 general elections with popular candidates at all levels starting with President Edgar Lungu as our preferred candidate. Here, we have made it very clear as a party that only those who can win us elections will be adopted.

“In short, it’s only MPs who have performed will be adopted and those who want to come in are the ones who are popular. Our position is that we want popular candidates next year. If someone is not popular, he or she will be sidelined,” Mwila said. 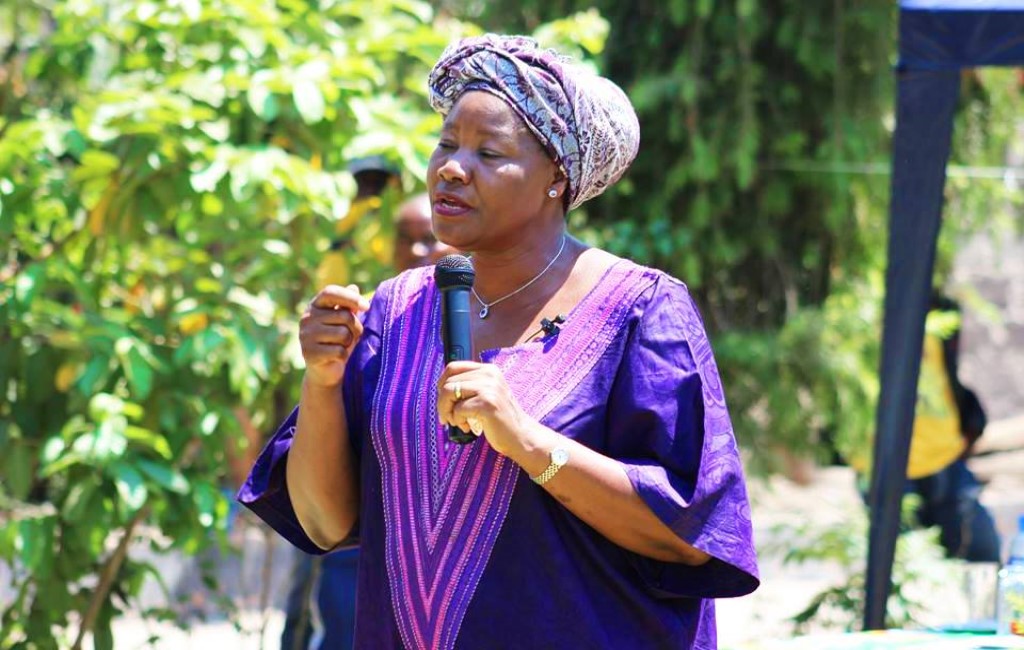 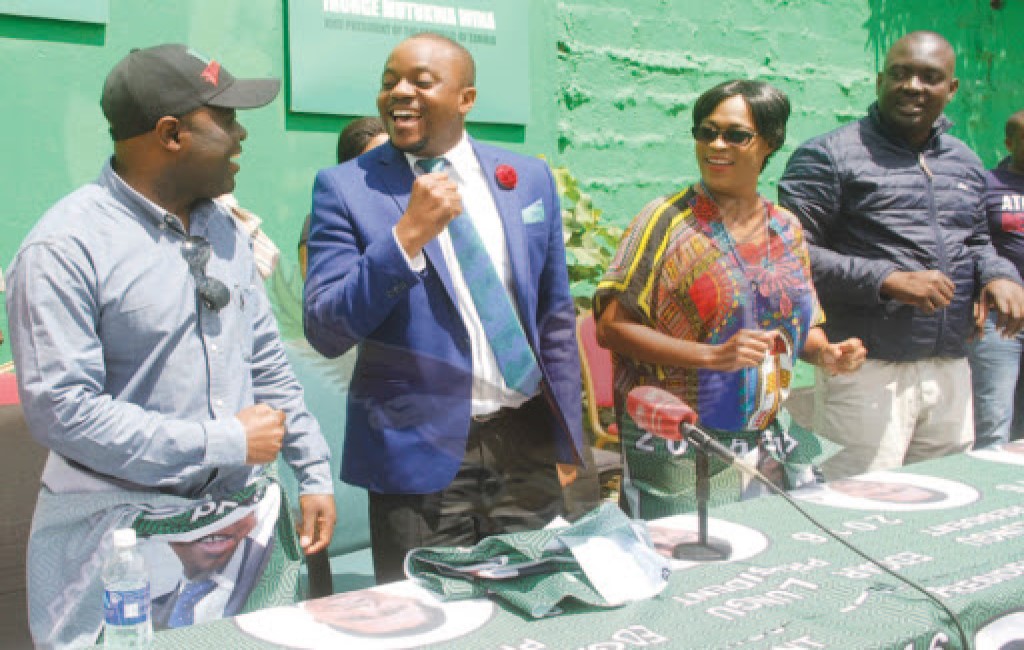