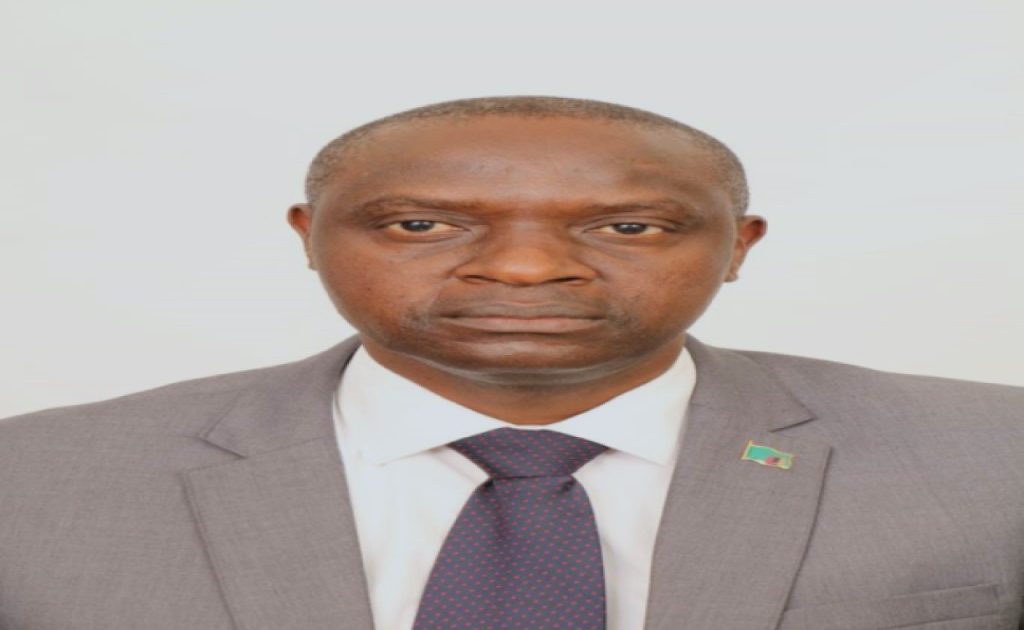 Speaking this morning when he briefed the media on the 2020 second quarter highlights, ZPPA Director General (DG) Christopher Chichoni said the aim is to repeal and replace the current Public Procurement Act to include provisions that will strengthen enforcement mechanisms.

Mr. Chichoni says the Public Procurement Act No 12 of 2008 is being amended to provide for a more efficient, effective, transparent and accountable public procurement system.

“In addition, the amendment is necessary to address issues that are not provided for in the existing legislation such as mandatory use of the e-GP system, assignment of procurement contracts, increased participation of citizens in the economy and benchmarked prices for commonly used items, among others.

“The inclusion of provisions on use of the e-GP system in the Public Procurement Bill will help increase citizen participation in the procurement process,” Mr. Chichoni said.

Meanwhile, Mr. Chichoni has noted that an efficient and effective public procurement system can be a powerful lever for driving inclusive growth and attaining sustainable development in line with the Vision 2030, the Seventh National Development Plan and the United Nations 2030 Agenda.

He says on site visits, ZPPA conducted 12 virtual site visits for Eastern and Southern Province based District Health Offices and five physical visits in Northern and Copperbelt Provinces. During the quarter under review, 160 tenders were processed through the e-GP System using various procurement methods.

He says the 2030 Agenda embraces three dimensions of sustainable-economic, social and environmental development.

“It has 17 Sustainable Development Goals that build on the progress achieved under the Millennium Development Goals. The importance of public procurement is highlighted by target 12.7, which, focuses on the promotion of responsible consumption and production.

“In a bid to establish a transparent and competitive procurement system, ZPPA has been rolling out the Electronic Government Procurement (e-GP) System. The use of the e-GP System results in better efficiency, more accountability and integrity in the management of public resources. This is a plus for a developing country like Zambia, as this avoids wastefulness,” he said. 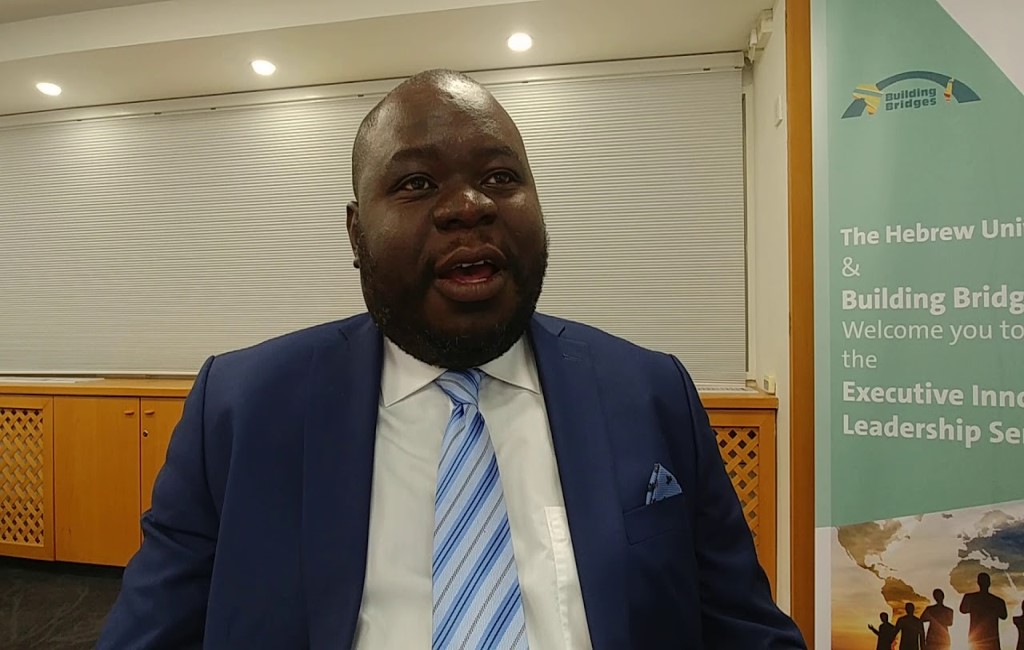 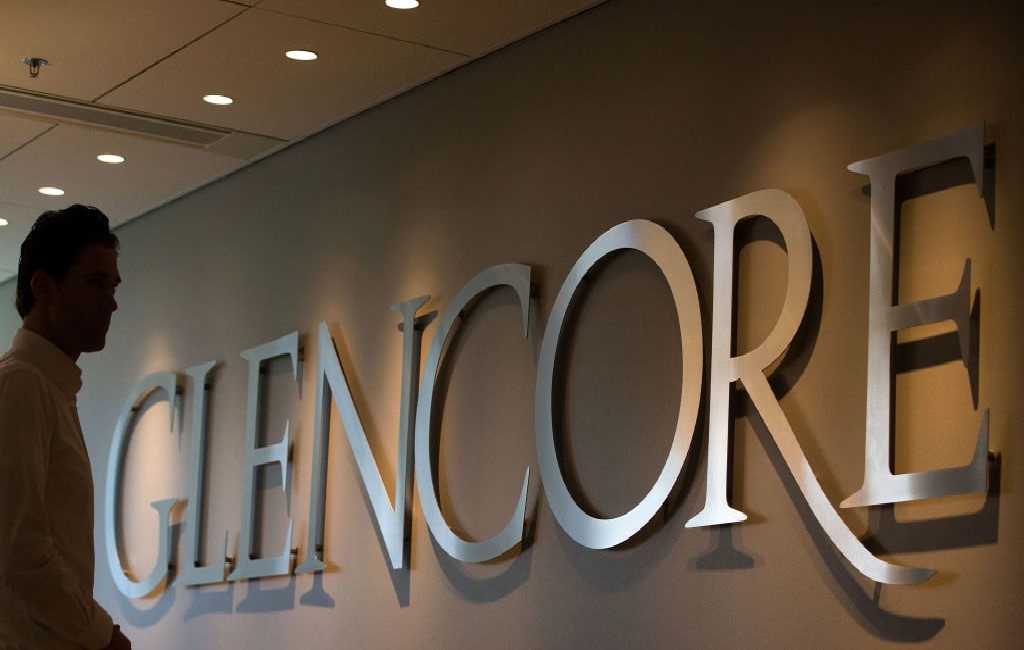 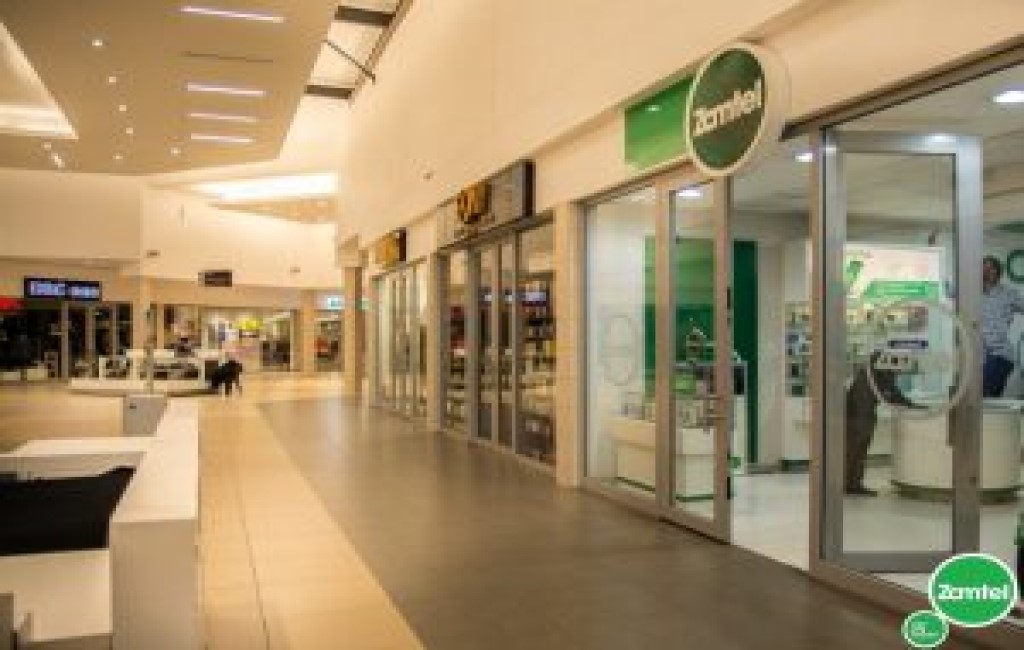