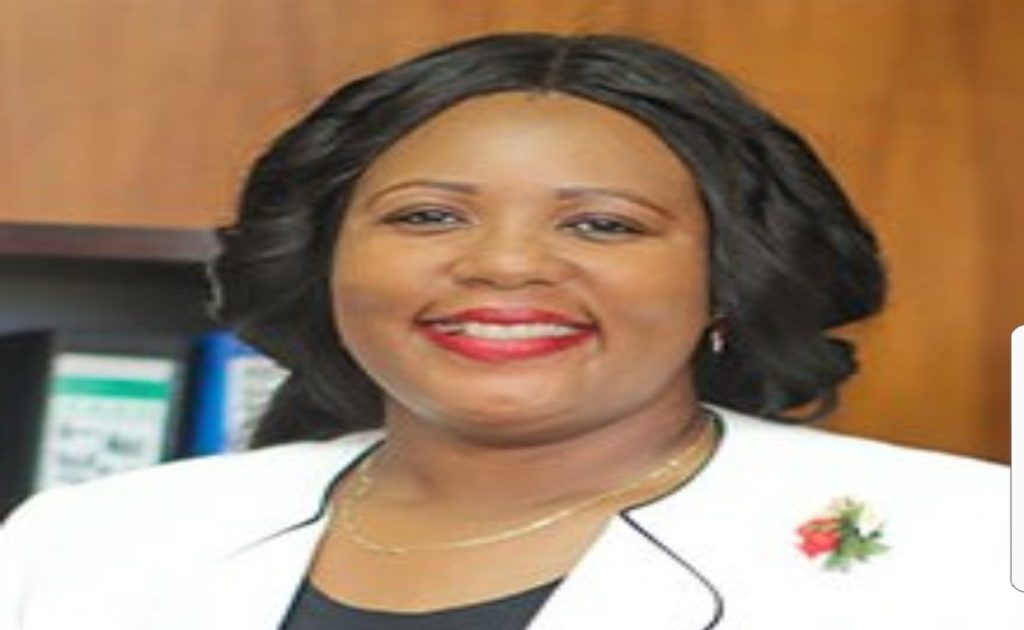 POLICE have unearthed a scam in which unscrupulous individuals have forged Information Minister Dora Siliya’s National Registration Card (NRC) which they are using to lure potential victims into their scam where they are inviting people to apply for empowerment funds.

Ms. Katongo says Ms. Siliya has never advertised for such an empowerment scheme and that the intention of the dissidents behind it is to defraud unsuspecting potential victims.

She says an investigation has been launched to establish the individuals behind the same and has meanwhile advised the general public not to fall victim to these unscrupulous individuals.

“We wish to alert members of the public that there are scammers who have posted a fake Green National Registration Card (NRC) for the Minister of Information and Broadcasting, Dora Siliya and have also posted some application forms on social media suggesting that the minister is running an empowerment programme called Zambia Trust Fund Empowerment in Collaboration with Chanda Foundation.

“Members of public are advised not to fall for the tricks of these fraudsters whose intention is to defraud unsuspecting members of the public as Hon. Siliya has never advertised such an empowerment scheme. Investigations in the matter have been instituted,” Ms. Katongo said. 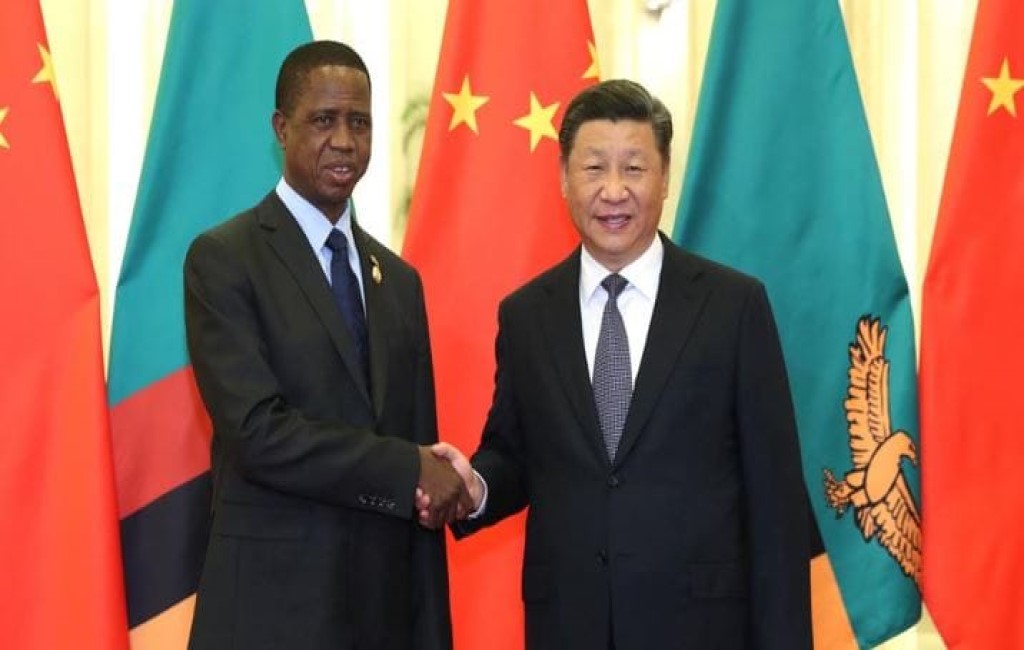 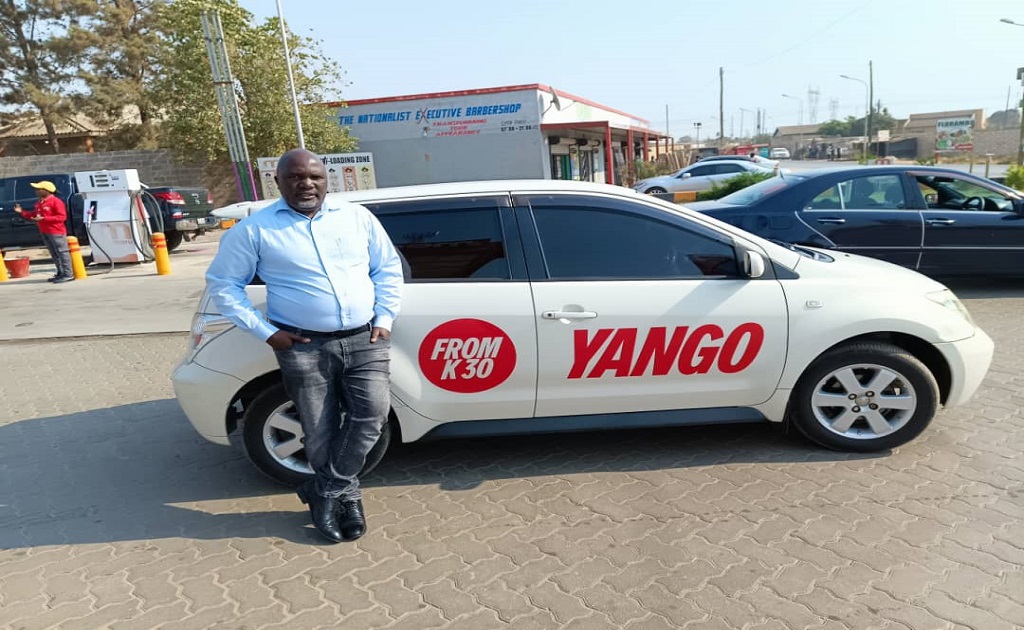 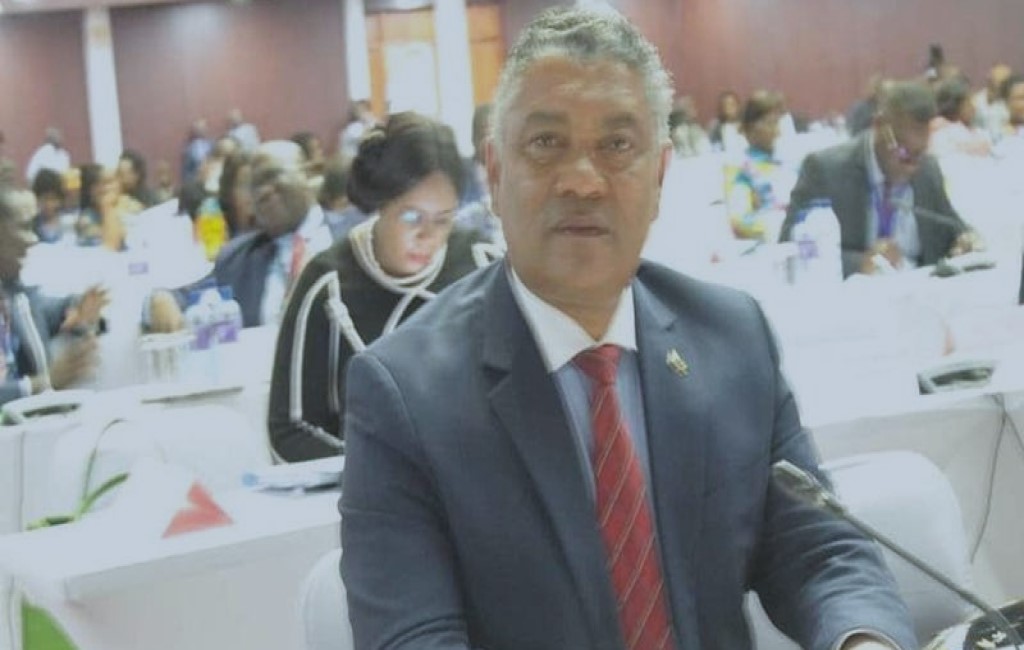