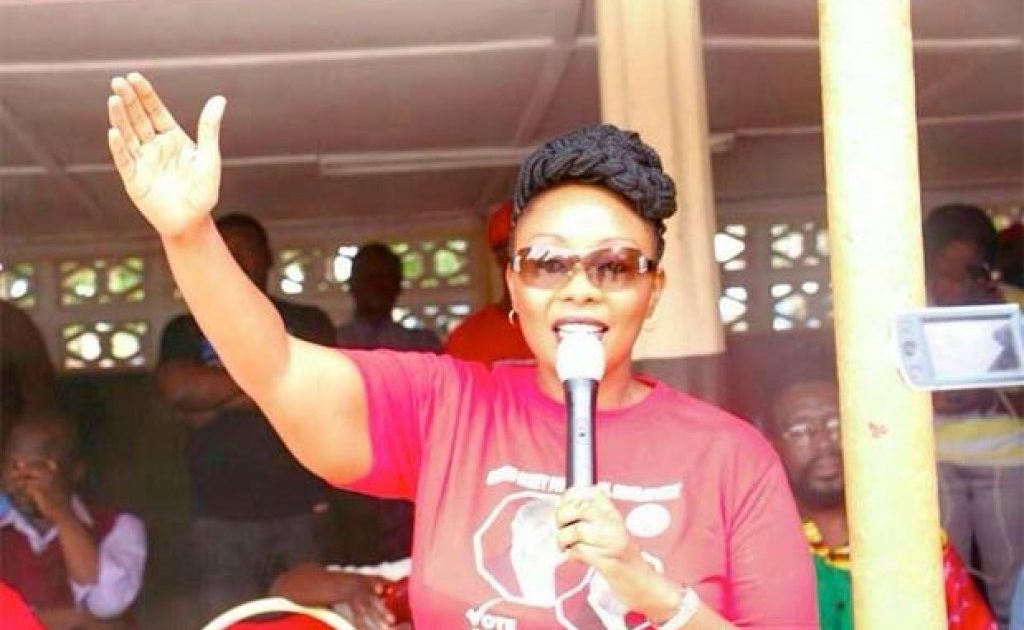 Sibongile, who is aiming a second shot at the parliamentary level after an embarrassing performance in Kasama Central in 2016 under the United Party for National Development (UPND), has not had a tumultuous start to the sieving process as she came last during yesterday’s constituency adoption process.

Things look bleaker for her in today’s district preliminary adoption as she is said to have no following albeit riding on her father’s political name.

Impeccable sources have told The Scoop that the grassroots are determined knocked her out of the race because they think she is not popular and will be a difficult candidate to sell should she be adopted.

“The only hope for her is the national adoption process and that will only favour if a decision is made to overturn the grassroot decision because she has no following. People on the ground believe she is the weakest candidate the party can settle for. She is not a politician.

“Sibongile has also failed to clarify whether she has resigned from the UPND. Remember, Sibongile went to the UPND with her father. While her father openly defected and rejoined the PF, she has not. She was asked if she has rejoined PF and so far there is no evidence to show that she has come back,” an impeccable source said.

The Lukashya seat fell vacant following the death of Mwenya Munkonge on July 18, 2020 who was an independent Member of Parliament. 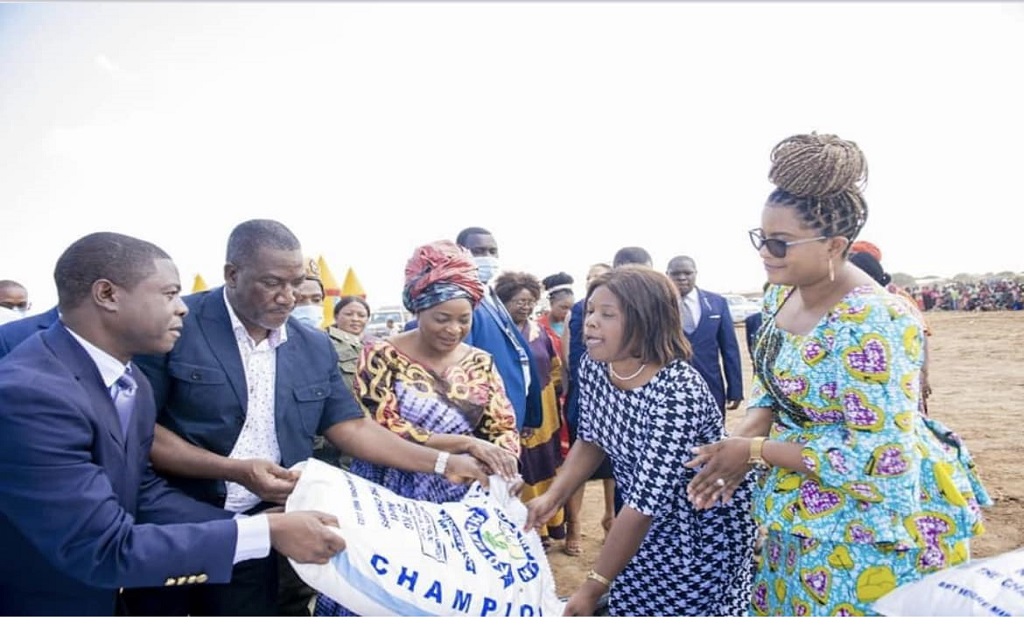