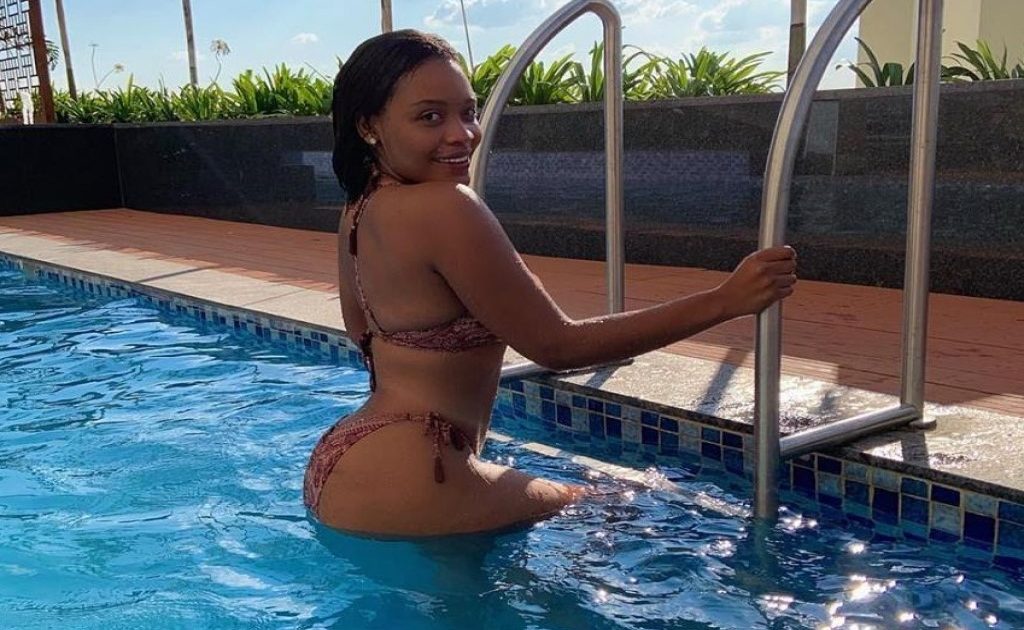 IRIS Kaingu has been at the receiving end of her social media followers since last evening after she put up a K500 price for anyone who would post the best picture while clad in ruling Patriotic Front (PF) regalia.

Part of the post read: alert. Stands a chance to win ZMW 500. Win by posting a picture in the comments wearing PF regalia with the hashtags

But this did not settle well with thousands of netizens who took to her wall to express their disgust, with some branding her primitive and backward for wasting money on a campaign stunt instead of giving it to charity.

While others defended her saying she had the right to belong to any political party of her choice, most comments were unforgiving on her.

Here are some of the negative comments selected by The Scoop:

Kelvin Sikanyiti: Primitive and backward minds.. Donate to any charity if you feel comfortable financially.

Hon D Sims: It is her democratic right to belong to any political party…. But don’t be bought with 500.

Evwa Nanji: Baby you are now mixing erections with elections. Please let’s maintain our lane because this direction will mean we are done! Like for real…

Malungo Judith: Iris Mummy you are losing it. Tell whoever sent you that we already moved on. We won’t allow you to mislead the nation. You are living a luxurious life even if PF won again, you have nothing to lose. We who are affected we want change of regime. We won’t allow you to do this focus on yourself. We are not your playground. As a nation we are done with you. Speaking on behalf of the affected.

Katuta Victor: If even educated and well informed people like yourself, can think so low, then our country is in serious problems. You are supposed to be educating people to vote basing on merit and what our leadership has achieved not in exchange for money. 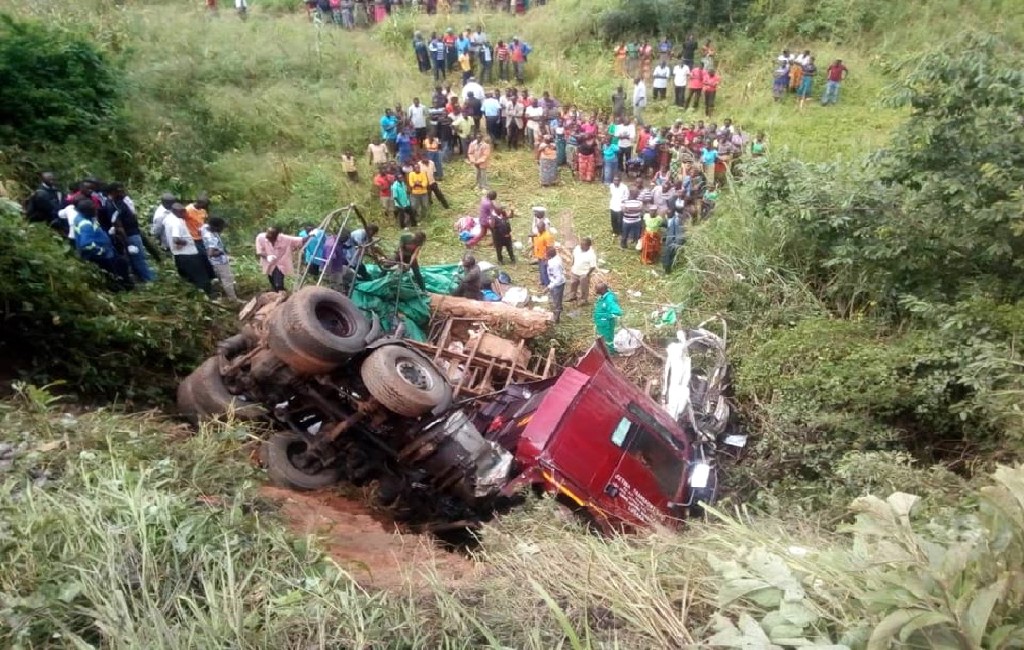 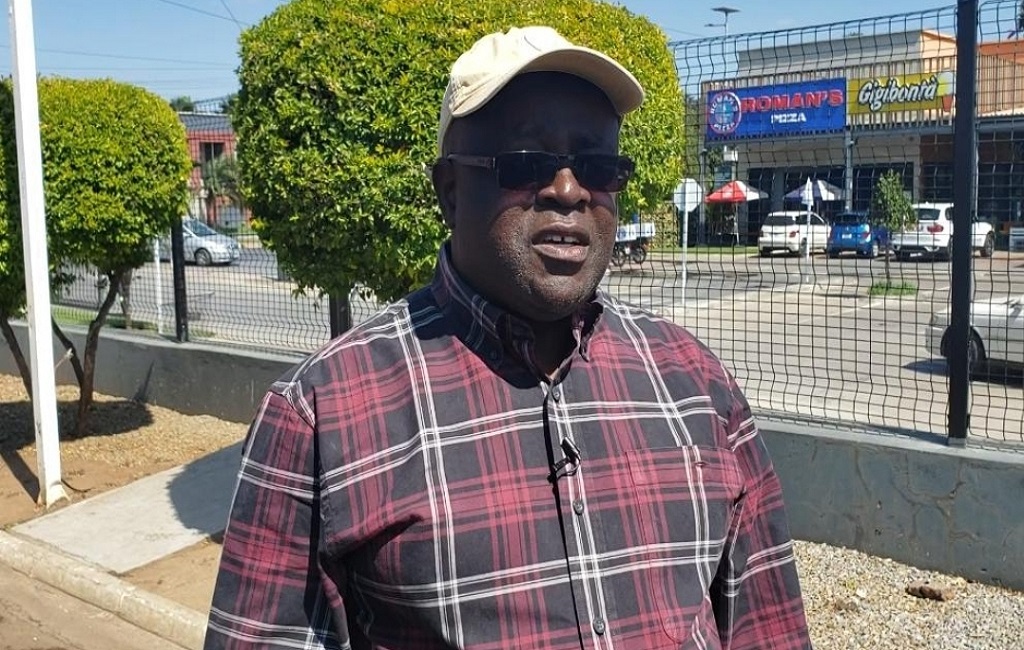 I WAS NEVER FIRED BY PF, I RESIGNED – CHARLES ZULU TELLS CHILANGWA 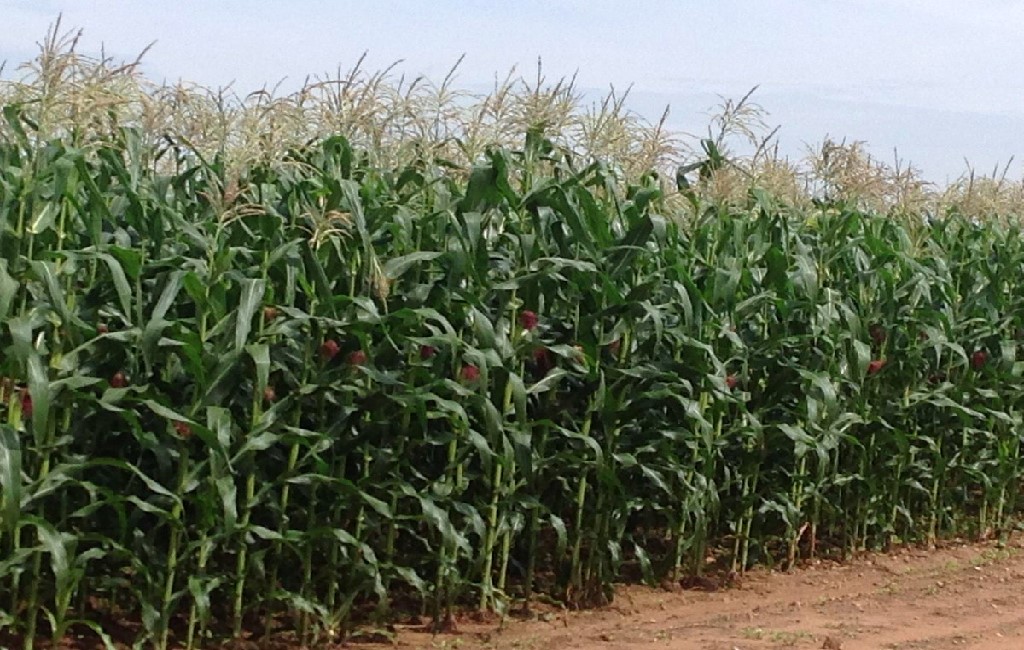