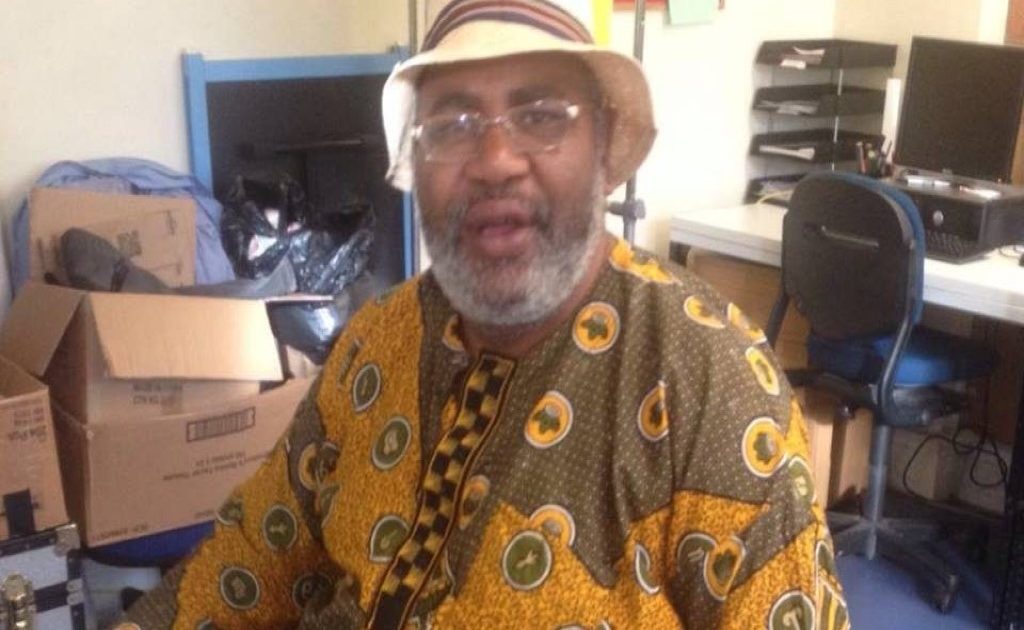 IT IS not true that the Anti-Corruption Commission (ACC), the Financial Intelligence Centre (FIC) or any other law enforcement agencies want President Edgar Lungu out of office but the people of Zambia who want him out of that office like yesterday, All People’s Congress (ACP) has charged.

APC president Nason Msoni yesterday told The Scoop that it is the President’s own conduct that has brought him on the collision path with the law enforcement agencies and the Zambian public.

Mr. Msoni says the people feel hurt and extremely disappointed and cheated by his inability and failure to deal firmly with the unrestrained abuse of public resources and the corruption taking place under his watch and encouragement.

“In any case the ACC is being used as a dipping tank to wash clean his dirty Ministers. The office of the Director of Public Prosecutions (DPP) has similarly become useless and is openly interfered with to help secure the indicted criminals through the infamous nolles.

“The poor governance styles have indeed rendered Mr Lungu extremely vulnerable to survive in any future properly organised elections. In a nutshell, it is now the people -vs -Mr Lungu and his cronies. The matrix has dramatically shifted in favour of regime change and nothing can atone for this poor governance styles and the general lawlessness we have witnessed in the country than legitimately changing the Government.

“It is highly unlikely that his distribution of gifts will change the minds of many Zambians pushing for regime change. It is rather too little too late to mitigate the potential loss of the 2021 elections,” Mr. Msoni said.

He says no serious President in any case can sink so low as to start attacking the very state institutions which are directly under his charge which he himself swore to protect and defend.

He accuses President Lungu of being in breach of his own oath of office he undertook to protect and defend the Constitution of Zambia adding that the country cannot have a Government in which corrupt Ministers openly flaunt stolen resources and mock citizens for being poor without attracting censorship from his office.

He says unless there is a dramatic paradigm shift of doing Government business, certainly he will be long gone before September 2021.

“Not even bribery and corruption will help him survive the eminent defeat unfortunately. That is assuming that he is eligible to stand for which he is not. He has undoubtedly messed up and tragically betrayed the electorates,” he said. 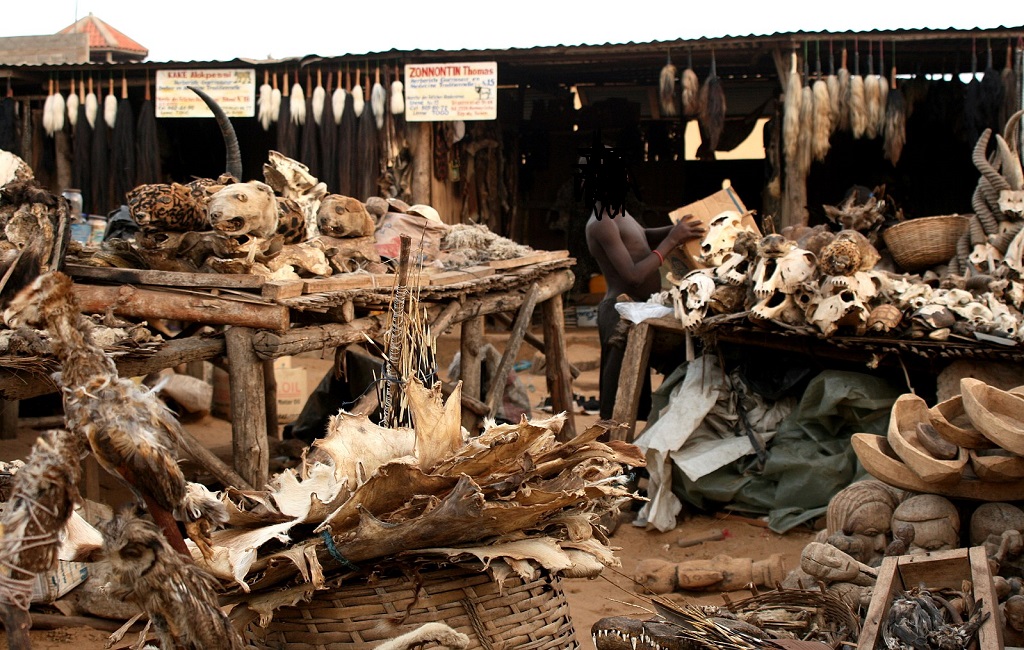 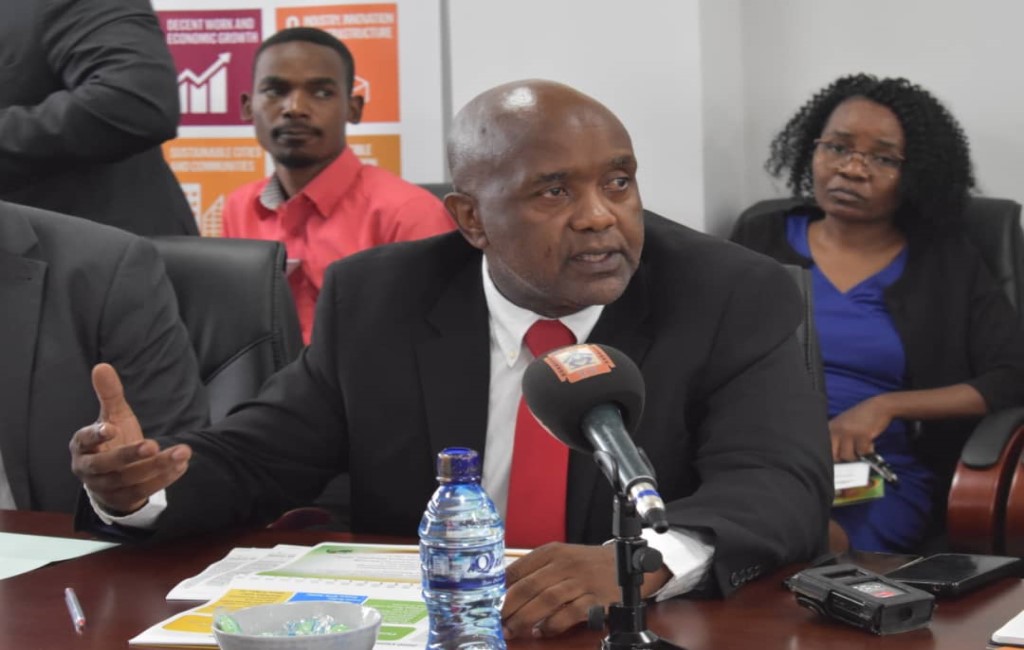 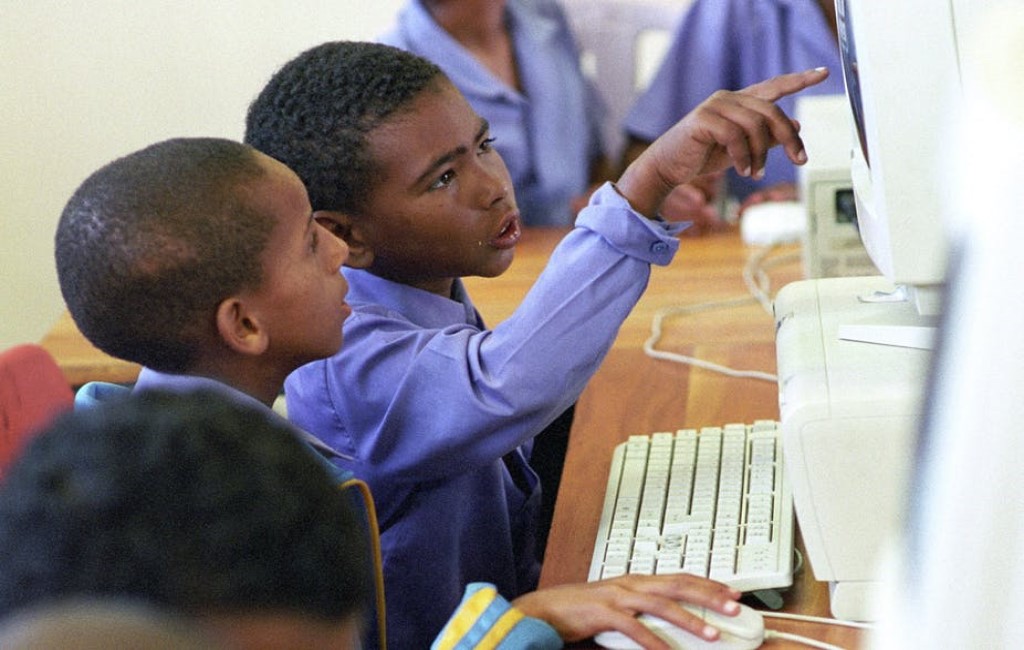 E-LEARNING A MUST IN THIS AGE