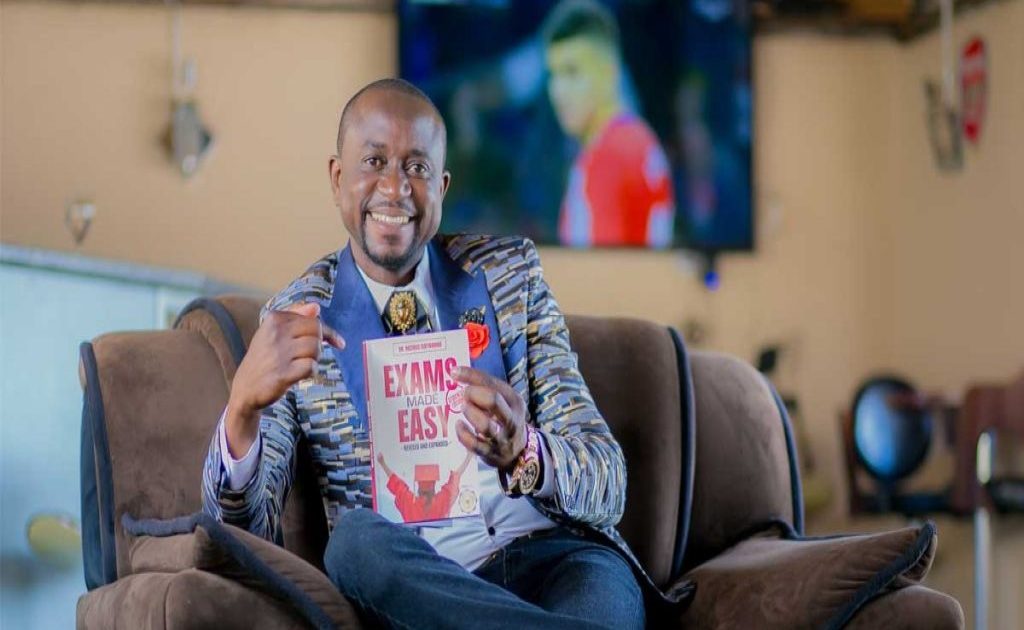 AN influx of teenagers at the rehabilitation centre is alarming and shows how the closure pf schools has had an impact on our children, educational expert Rozious Siatwambo has said.

Dr. Siatwambo says working at the rehabilitation centre has opened his eyes to how deeply entrenched the vice of drugs and alcohol abuse is in Zambia, among teenagers.

He says the influx of teenagers the centre has attended to in the periods between August and the time schools were officially sent on an indefinite closure, has left the centre alarmed.

“I feel the more we keep these children at home, without direction, on whether or not schools will reopen this year or next year, is giving most learners no reason to think about academics, and the more they remain in limbo on the way forward for their education, the more ruined they get.

“From the time Exam Classes were opened, I feel, it would have been in order for the Government to inform the nation on how they have fared, with regards COVID-19 cases. Countries like South Africa that ranks 5 in the world, with significant statistics of the pandemic; in fact, the most hit in Africa, has opened schools today.

Kenya, explicitly stated that schools shall open next year. I feel this is better. Stating whether or not schools shall open. For Zambia, we too can have our own direction. The Washington Post has quoted the World Health Organization as encouraging African governments to reopen schools stating that, the prolonged closures would have youths suffer,” Dr. Siatwambo said.

He says South Africa that has well over 609,773, with death of about 13,059 has gone ahead and opened schools and that Zambia must learn something on what that country has done.

“So, on education, it’s either we continue with closed schools and we lose this generation or we open. But this must not just end at this; we must ask ourselves on what it is that other countries are doing that we’re not doing, and that which we can do.

“Based on what we have learned in the period that we have had exam classes in schools, what is it that we have learned? How have statistics ranked, from schools? The silence on the part of Government is spine chilling. Rural education centers, especially in the villages, may not exactly be affected by this.

“Learners in villages will be most negatively impacted. The learners there have no access to internet or mobile learning lessons. They are unlike those in urban areas that are able to access lessons on TV, and mobile phones. The Government must give us direction. It is the right thing to do. Stakeholders need to plan,” he said. 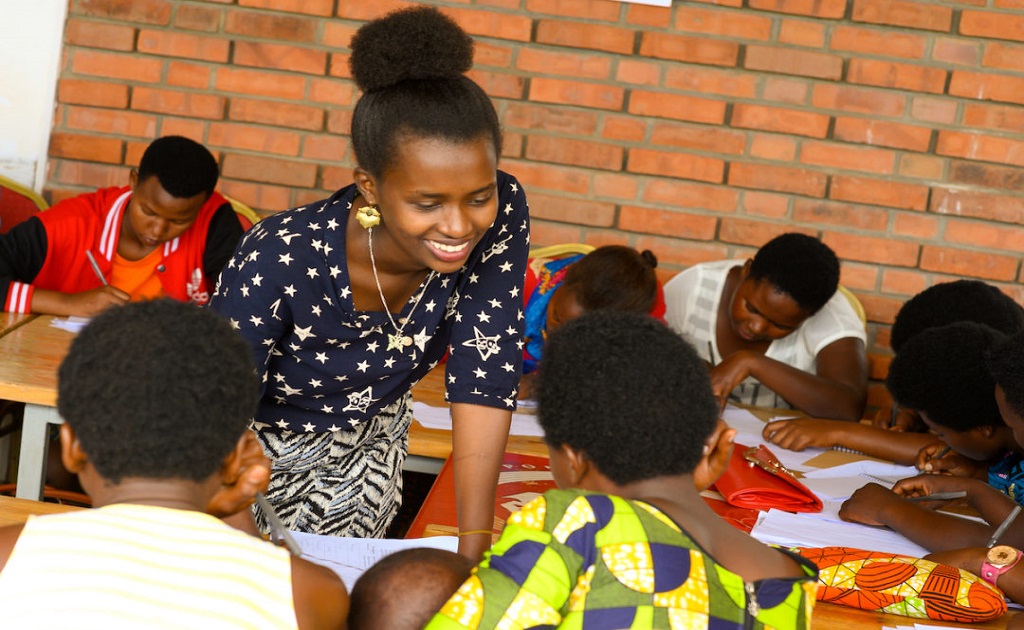 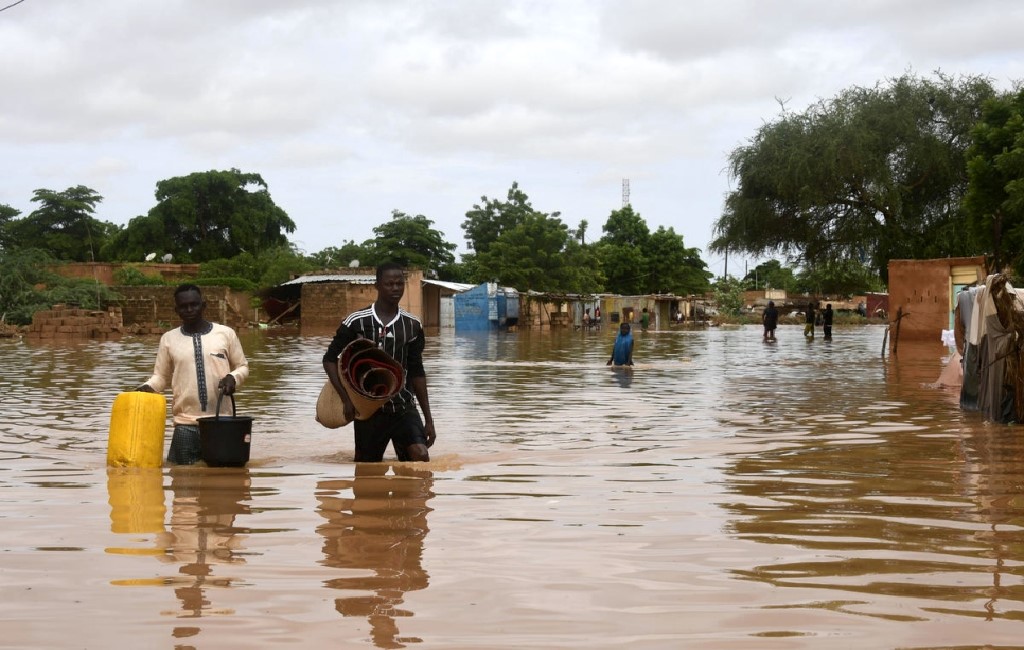 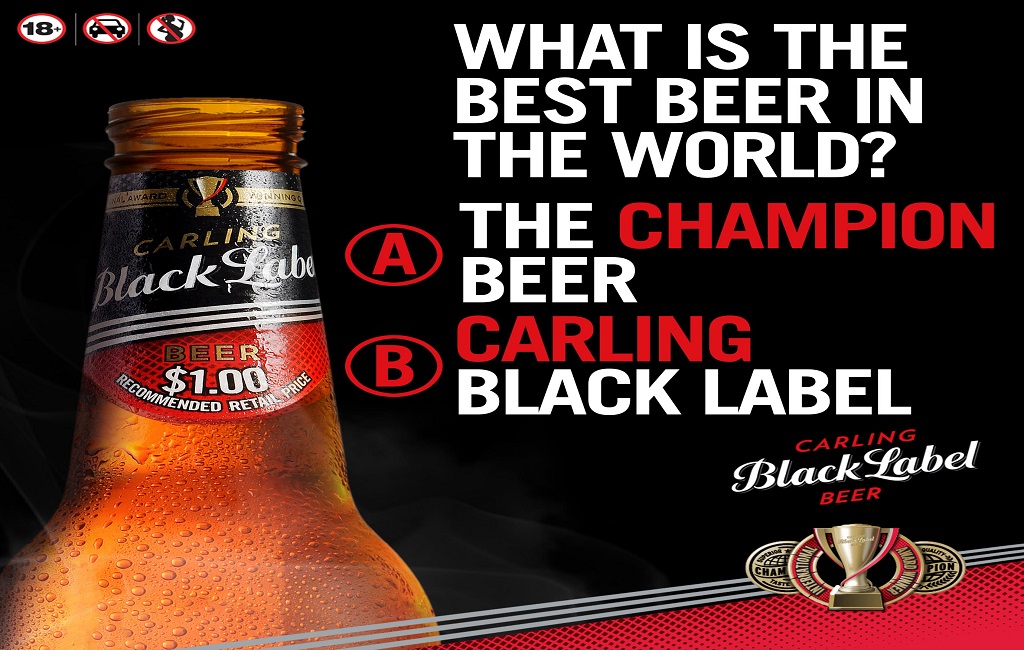