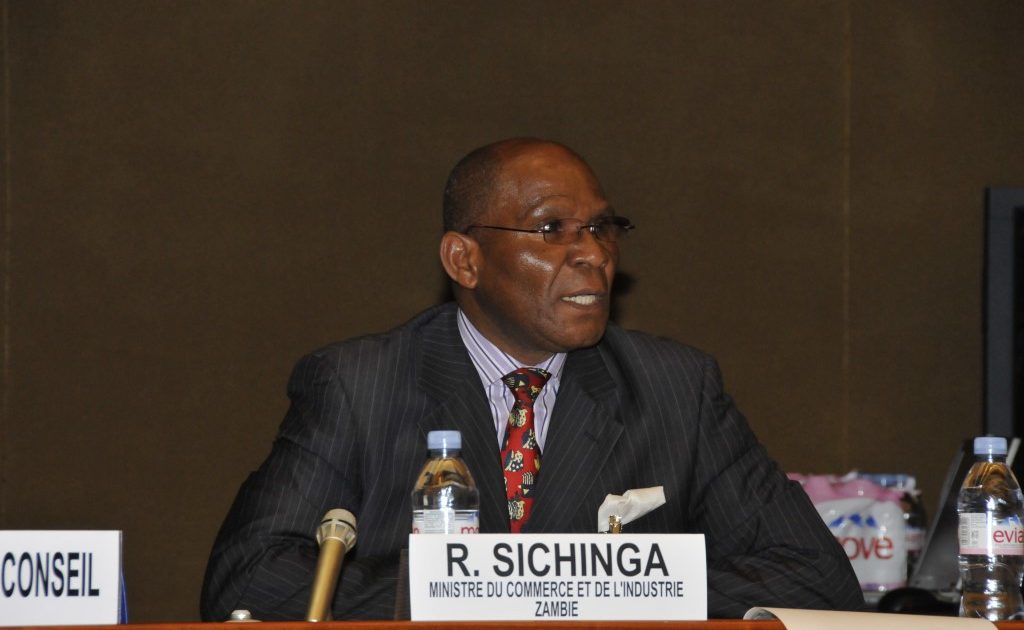 OUR Civic Duty Association (OCiDA) says it is thoroughly dismayed by the dismissal of former Bank of Zambia Governor Denny Kalyalya given the well renowned professional credentials and sober character he possesses.

In a letter to President Edgar Lungu, the Association has penned its dissatisfaction over the dismissal of Dr. Kalyalya.

OCiDA spokesperson Robert Sichinga says based on the organizations own knowledge of Dr. Kalyalya’s reputation as an economist as well as his experience at the Central Bank, it finds it intriguing that he could be removed from his position as Governor at a time of great crisis like now, when the economic management, especially monetary management of the economy, needs steady and experienced hands.

Mr. Sichinga says Dr. Kalyalya had an extremely comfortable Job as Executive Director at the World Bank in Washington and that those who were in the leadership of Government, had a difficult time persuading him to leave such a lucrative job and return to Zambia to offer his expertise to serve the country.

He says OCiDA is are extremely baffled that President Lungu advanced no reasons at all, for terminating his contract, leaving the public to speculate the reasons for such an extreme action that it seems it was due to his refusal to “print currency” according to the desires of Government.

“Much against the constitutional provisions, the Government has continued to undertake huge borrowings without Parliamentary approval, whose servicing is placing heavy pressure on the availability of liquidity from the domestic market as well as foreign currency, which has led to the devaluation of our currency, and loss of asset values for individuals and Corporations alike, thereby adversely impacting the monetary management.

“We fear that the currency will suffer further devaluation and erosion of public confidence in the economy, especially by trading partners. Inflation will also increase further, leading to increased cost of doing business and cost of living.

“Your announced candidate to replace Dr. Kalyalya brings no previous experience in central bank management, and lacks the specialization in matters of economics nor does he possess the requisite institutional memory required to effectively run the business of a Central Bank,” Mr. Sichinga said.

He says it is therefore clear that Government’s economic policies and fiscal management is leading only to the extreme deterioration of the economy, from which it is unlikely to recover.

“We ask you what you seek to achieve with these actions by your administration. We therefore find your actions highly irresponsible by and not befitting a Head of State.

“By your own admission, the blatant corruption of your ministers and other officials, to which you have chosen to turn a blind eye, coupled with heavy national indebtedness, which has been  exacerbated by mismanagement of various programs and projects, including the COVID -19 finances, leaves us to question your Governments competence to run the affairs of our country,” he said. 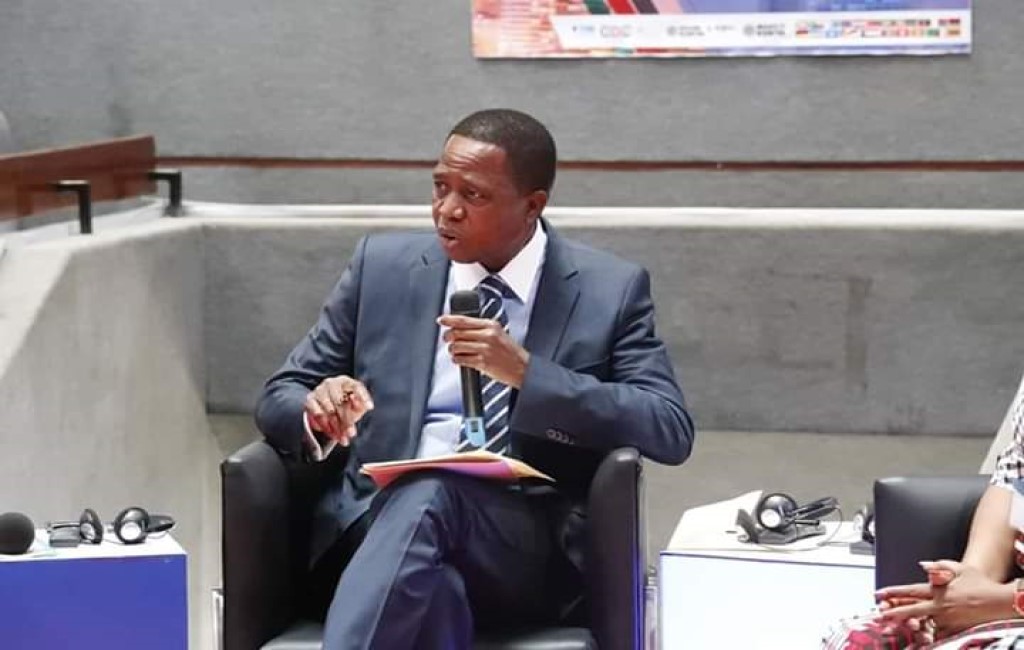 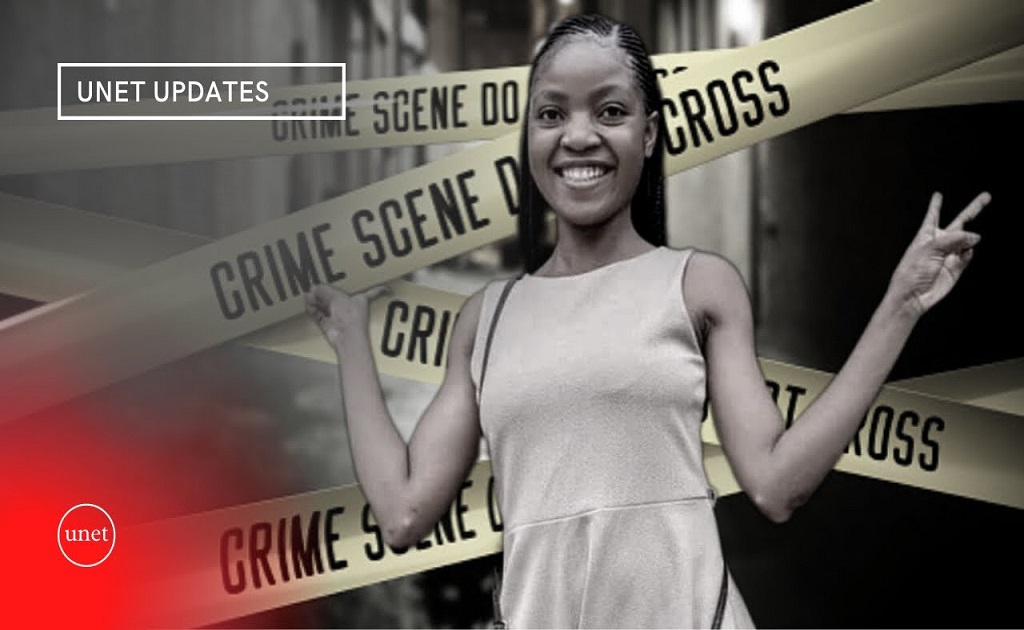