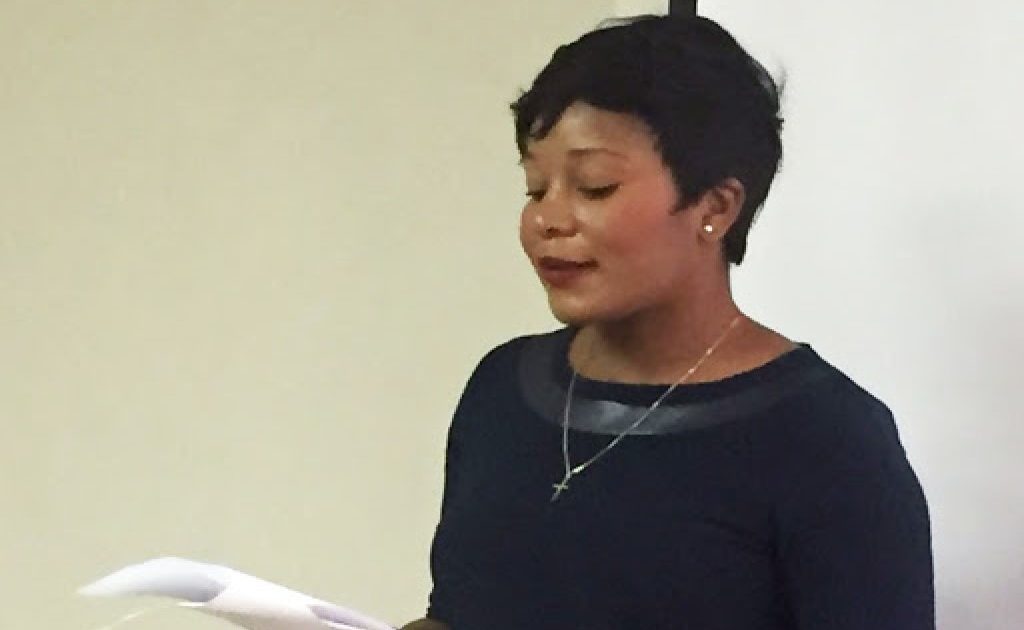 THE United Nations Children’s Fund (UNICEF) says it has nothing to do with money being distributed in some parts of Lusaka as COVID relief fund, contrary to Community Development and Social Welfare Minister Kampamba Mulenga’s claims that it is its initiative.

Responding to a press query from The Scoop on who the beneficiaries of the so-called stimulus package are and why it is haphazardly done, UNICEF representative only identified as John James said the Fund is not aware of any such activity in Lusaka.

Mr. James says the activities taking place in Lusaka where people are giving out their National Registration Card (NRC) numbers and mobile phone numbers is not its initiative.

“Many thanks. Please note though that the activities in Lusaka are not a UNICEF activity,” Mr. James said.

A number of people in most residential areas in Lusaka have had their NRC and contact details registered to access money allegedly from UNICEF meant to cushion the informal sector from the effects of the COVID-19 pandemic.

Some of those who have registered have already received K1, 600 each while others are still waiting as the process reportedly takes a fortnight before beneficiaries get the money.

This has raised grouses from some sections of society as they claim the money could be coming from the ruling Patriotic Front (PF) as part of the scheme to rig the 2021 elections.

But Ms. Mulenga was quoted by the News Diggers as having said that the money is coming from UNICEF, a claim which UNICEF has now denied. 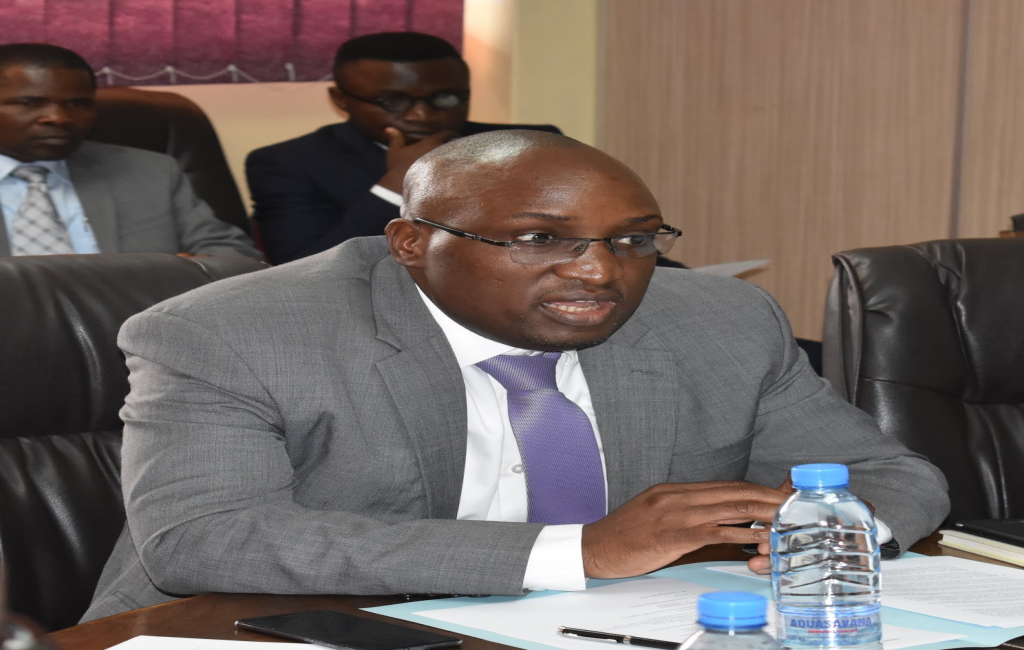 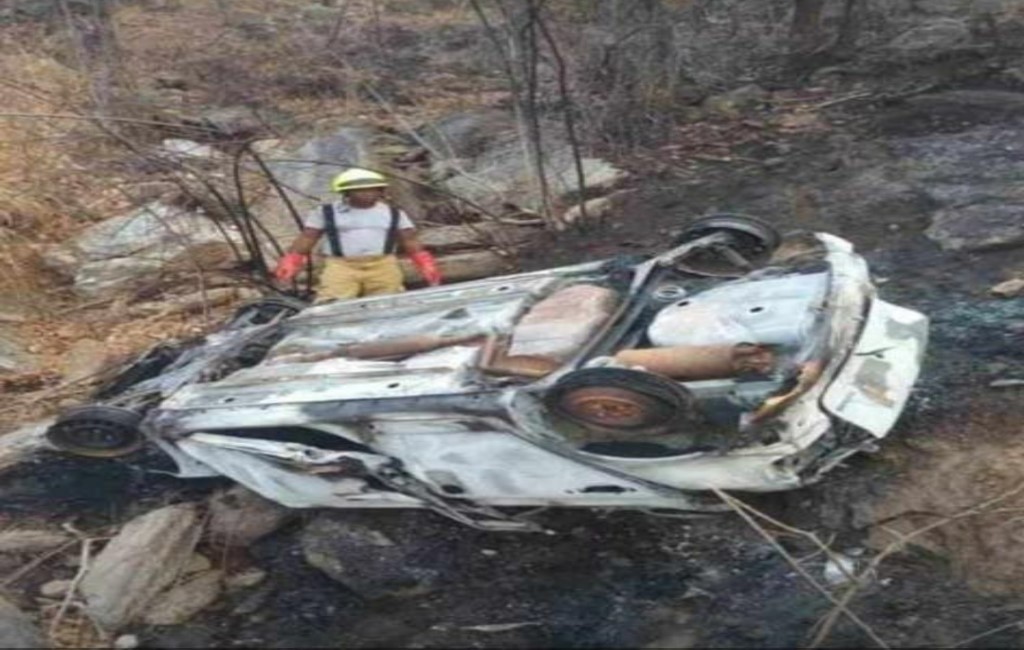 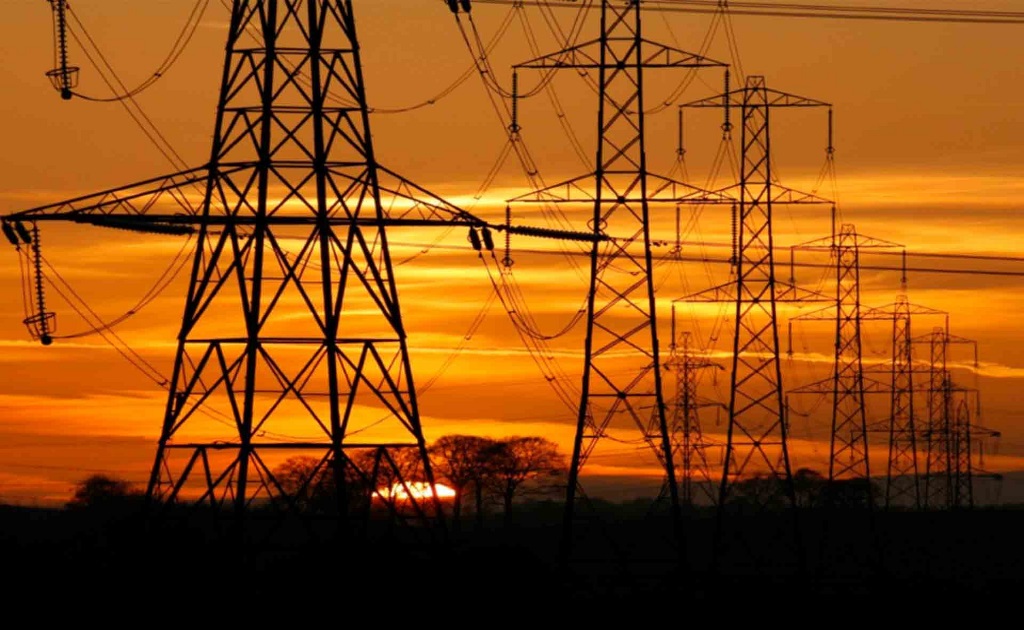