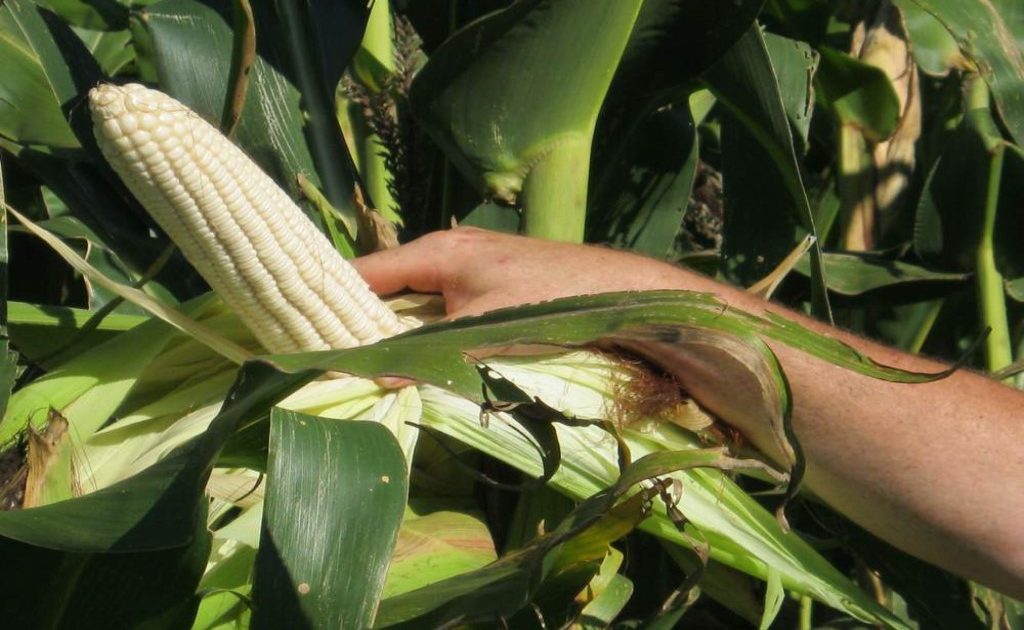 By Bennie Mundando in Solwezi

Mwinilunga District Agriculture Coordinator (DACO) Bwalya Ponga says the low production in the agriculture sector in the district is a result of a combination of factors such as lack of high-yielding quality seeds which are also disease resistant.

Dr. Ponga says poverty levels in the district were unacceptably high and that the only initiative that will leverage the situation is by making agriculture a business venture and that Government will support any effort aimed at improving the welfare of the farmers.

He says he is impressed with information data on the Capstone seed but that what remains is to ensure that the crop is grown in demos across the district so that farmers can see its performance and make a decision based on the yield as compared to the already existing seed varieties.

“Looking at the vision and the way you have tabulated issues, I think the Capstone seed is the best option and these partnerships can go a long way in trying to help Government bring development and also reduce poverty. When you look at our rural setups with regard to access to high yielding seed, your vision of bringing such quality seed closer to the community is impressive.

“When you work hard to improve yields per unit area and if you can maximize production, we will eradicate poverty. You are also concerned with preserving the environment and when you look at Mwinilunga, we are in a watershed area and for us not to disturb the climate, we need to conserve the environment and maximize production and I think this will help,” Dr. Ponga said.

He says the market linkages and value addition proposals that AGR and Schweizer are making as an initiative to help farmers get value for their products is what has been missing in the area and the reason why there is diminished appetite to grow certain crops and increase production.

“Your company is concerned with crop production, fisheries, and livestock as well as value addition. These are key in terms of agriculture and empowering the communities. I think from there, we can adopt the technologies that will transform agriculture into a business with improved technologies and methodologies.

“That is the only way we will improve household disposable income and alleviate poverty in this district, the province, and the nation at large,” he said.

And his Solwezi counterpart, Miyoba Shimabale, said farmers are on the lookout for high-yield quality soya bean seed to salvage the dwindling production in the district and that the coming of Capstone seed will provide them with an alternative with a potential for high yields.

Dr. Shimabale says his farmers are on the lookout for varieties that would meet their demand in terms of high production, good performance, and disease resistance and as well as looking at the whole diversification drive where farmers would want to not only concentrate on grain crops like maize, but to venture into other crops such as legumes, like soya beans.

“Looking at the production levels in Solwezi district for soya beans could be much better but they are not as high as they could be. We are on the lookout for high-yielding varieties that will meet farmers’ demands in terms of meeting good production levels.

“The introduction of the Capstone varieties of soya beans through setting up of demo plots is something which is welcome. Our farmers tend to accept seed varieties based on their performance. It is very important that we establish demo sites across the district in all the agriculture camps so that farmers can see for themselves the production levels of these varieties,” Dr. Shimabale said.

He also says a readily available market and value addition initiatives are welcome.

“Our production levels are not as high as they should be and one of the contributing factors is lack of a ready market for soya beans. Our farmers are very sensitive to the availability of market such that if market is assured for a given crop, they will go flat out in producing that crop.

“We are very happy that AGR, in rolling out this project, is also looking at the marketing aspect in that in addition to bringing on inputs and supporting the farmers in providing advisory services, they will also be part of the off take of the produce and once farmers are assured that once they realise that what they are producing is going to be bought and at a reasonable price, they will go flat out in producing these crops and we will see much higher figures than we are seeing now.

“One important aspect is that of access to inputs because that also can sometimes be a challenge in terms of where to access quality inputs. It is also important that we bring in the component of value addition because sometimes the way of enhancing market for some of these crops is by adding value to them so that they can access market opportunities provided by the mines and our neighbouring countries,” he said.

HH WAS NOT SUMMONED, POLICE  CLARIFY 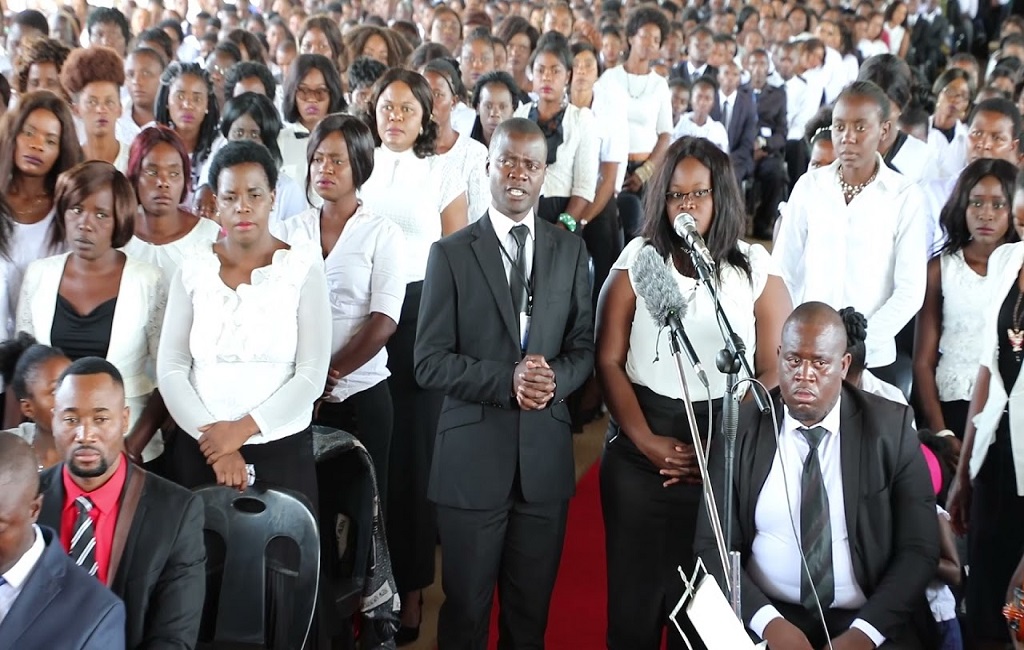