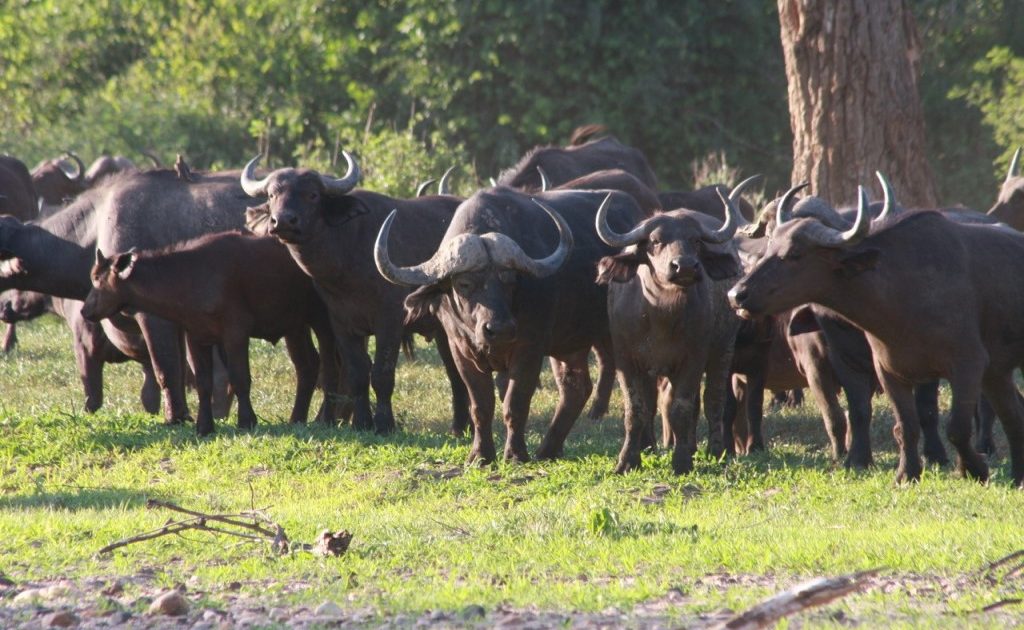 A TOTAL of 35 buffaloes from the South Luangwa National Park will be translocated to Mbizi Game Ranch in Eastern Province as part of the restocking initiative which started last year, Ministry of Tourism Public Relations Officer Sakabilo Kalembwe has said.

Latest videos of animals being moved in trucks from the South Luangwa National Park have emerged with social media users suggesting that the animals were destined to a named country in the region, raising suspicion that the country may be raped of its natural resources again.

Last year, the miscommunication on the issue of the capture of the animals in the area led to the misapprehension and a near-fracas among the locals, wildlife officers, and the police after word went round that animals were being smuggled out of the country.

But speaking to The Scoop on the latest videos, Mr. Kalembwe says there is nothing sinister or illegal about the capture of the said buffaloes because the said animals were legally acquired and that Government wants to restock depleted specie in some areas.

He says the Mbizi Game Ranch bought the said animals from Government and that the fact that there may be trucks with foreign number plates transporting the animals does not mean that they are destined to foreign countries.

“These 35 buffaloes are being moved to restock the Mbizi Game Ranch so, there is nothing cynical about it. It’s only that the Government wants depleted places to be restocked. Mbizi is a private Game Ranch and these animals have been bought from Government,” Mr. Kalembwe said.

He says by restocking ranches with depleted animals, it will not only boarded the tourism spectrum, but will also reduce poaching because there will be an increase in entities legally selling game meat.

“We are supporting the restocking of depleted places as a way to grow the tourism sector by ranching so that when people have animals in their ranches, it would be easier for people to buy legal game meat and reduce on poaching.

“We have several other places that applied to get animals and buy from the Government and so, this is a normal translocation. If there is a number which is foreign on those trucks, it doesn’t mean that these animals are going outside Zambia,” he said. 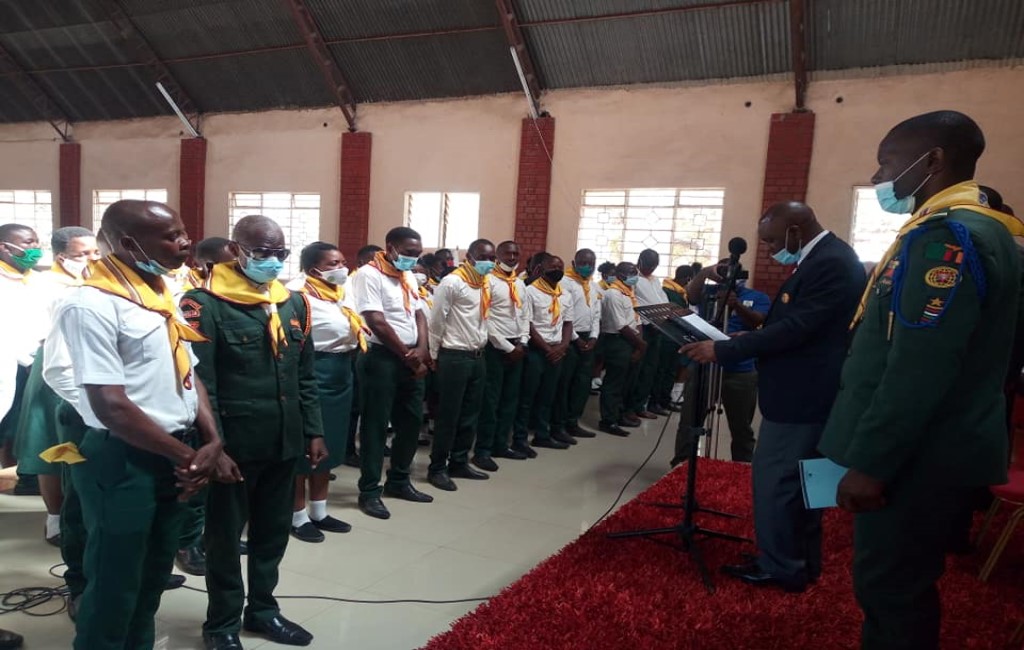 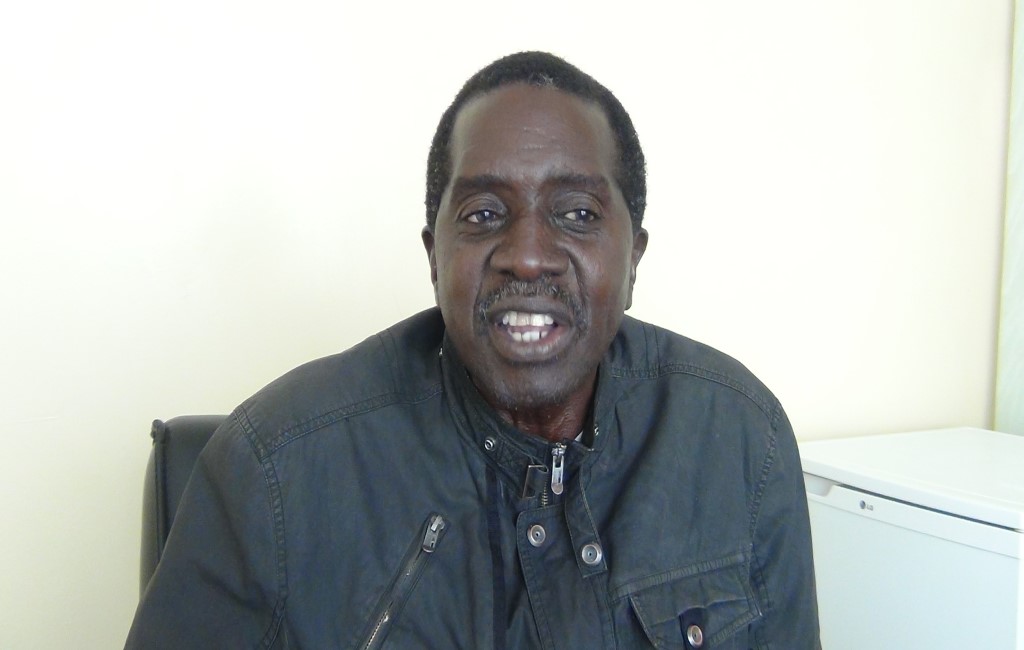 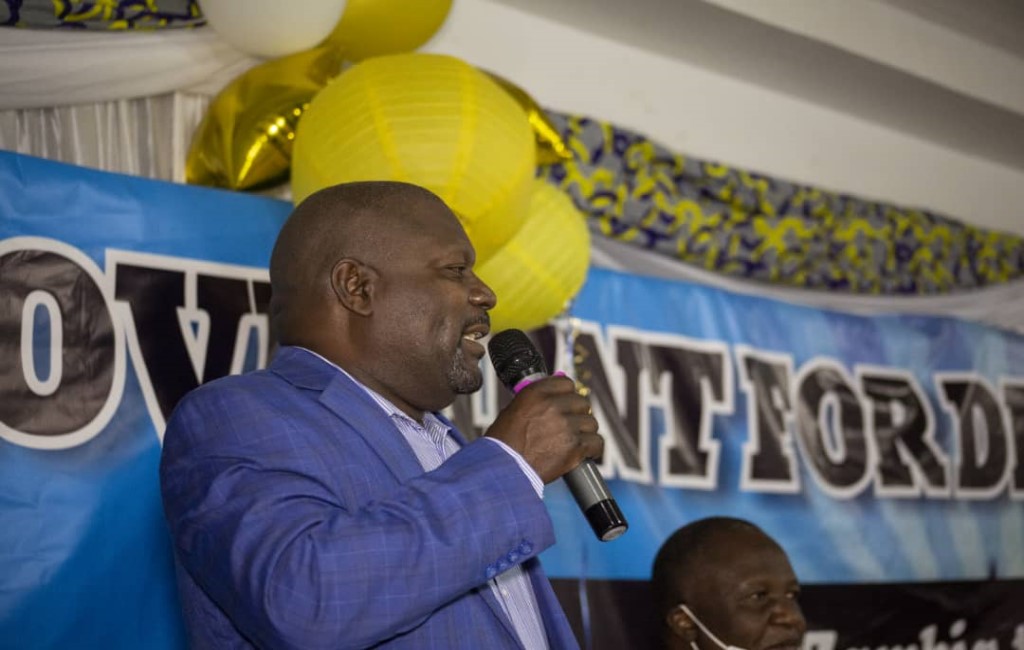