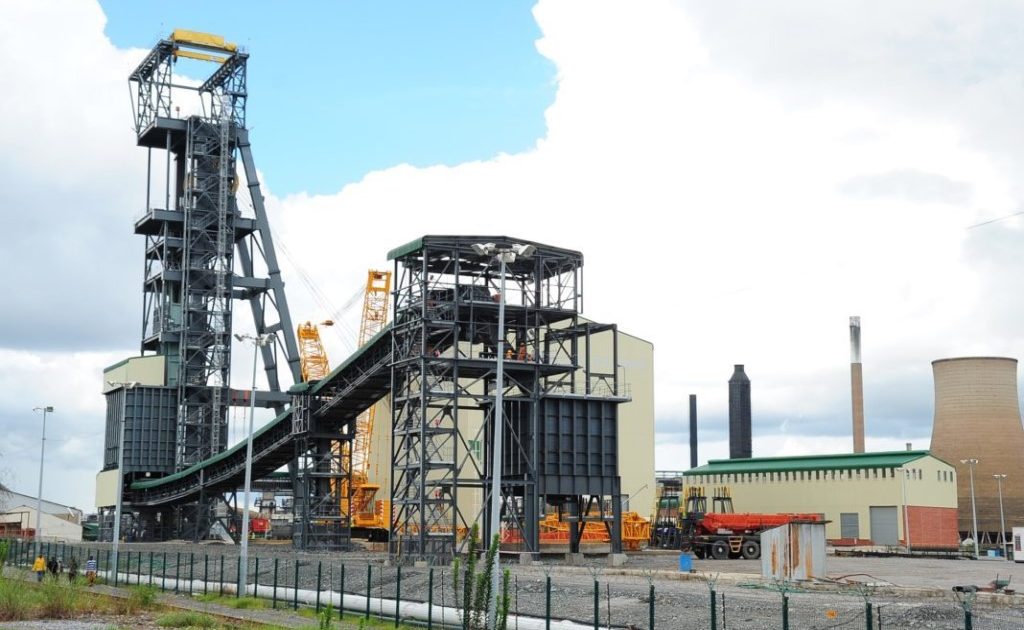 THE Mopani Copper Mines (MCM) says the third and final ex gratia payments to its eligible former employees will be made within the next two weeks.

Following resumption of operations in May 2020, the mining giant offered to make ex gratia payments to eligible former employees of mining contractors.

But in a statement to The Scoop today, Public Relations Manager, Nebert Mulenga says following the completion of the verification exercise, the company will clear the remaining employees in the next 14 days.

“Mopani Copper Mines Plc can confirm that almost all verifications have been completed and the exercise to pay ex gratia payments to eligible former mining contractor employees is nearing the end. The 3rd and final payment will be made within the next two weeks.

“Ex gratia is a purely voluntary payment that was proposed by Mopani/Glencore in the discussions with Government in April 2020. The proposal to pay ex gratia included eligibility criteria that have been communicated and have guided the process of verification,” Mr. Mulenga said.

He however says only mining contractor employees that had not been recalled (in May 2020) and who had worked continuously at Mopani during the first quarter of 2020 and were in service at the time of the contractor company’s contract termination were deemed eligible.

He says to date approximately 2,500 former contractor employees have been verified as eligible and have received their first and second installments of the ex gratia payments.

He says may be some outliers in the ex gratia verification exercise that will be reviewed for eligibility but advise that the main exercise is nearing its end.

“The health and safety of all the people involved in this exercise is important to us and given the risks of transmission of COVID-19, we urge individuals not to congregate around our administration offices, but to submit their queries through their former employers in a safe and orderly manner,” he said. 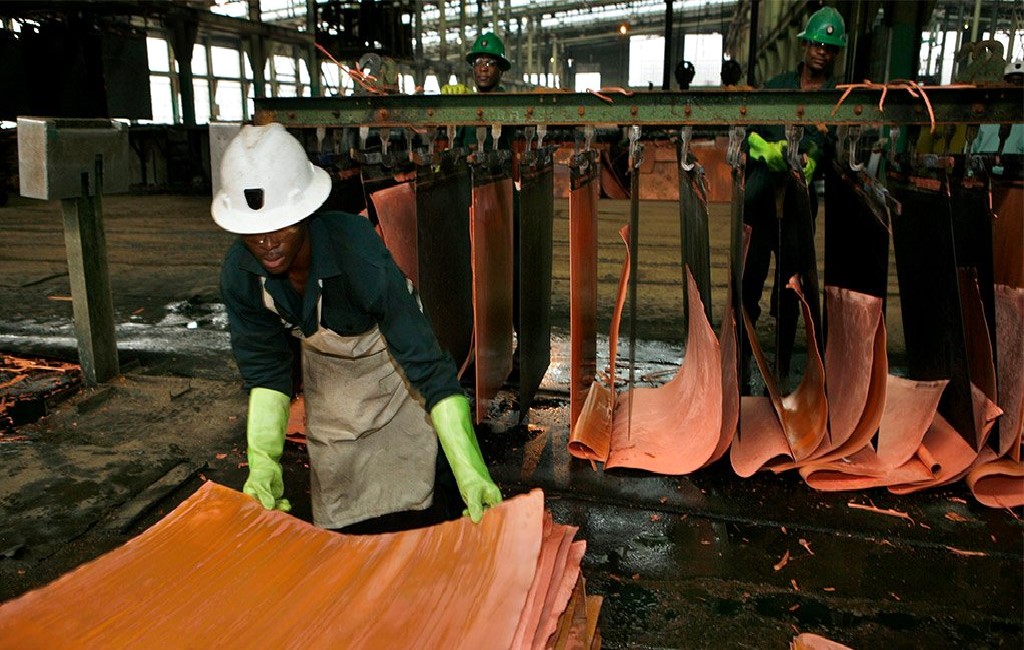 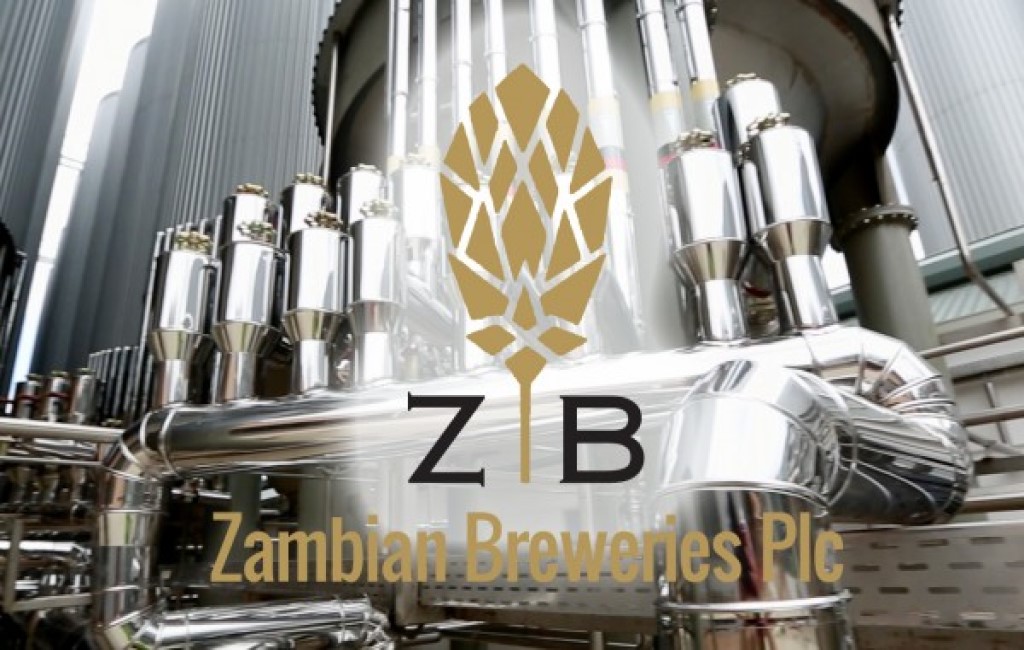 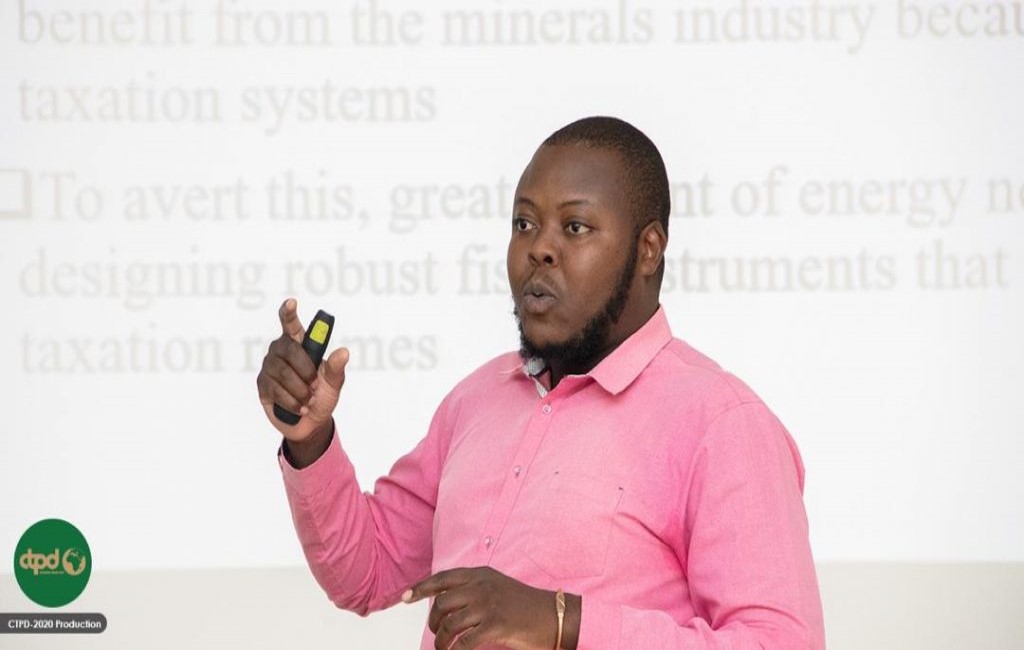