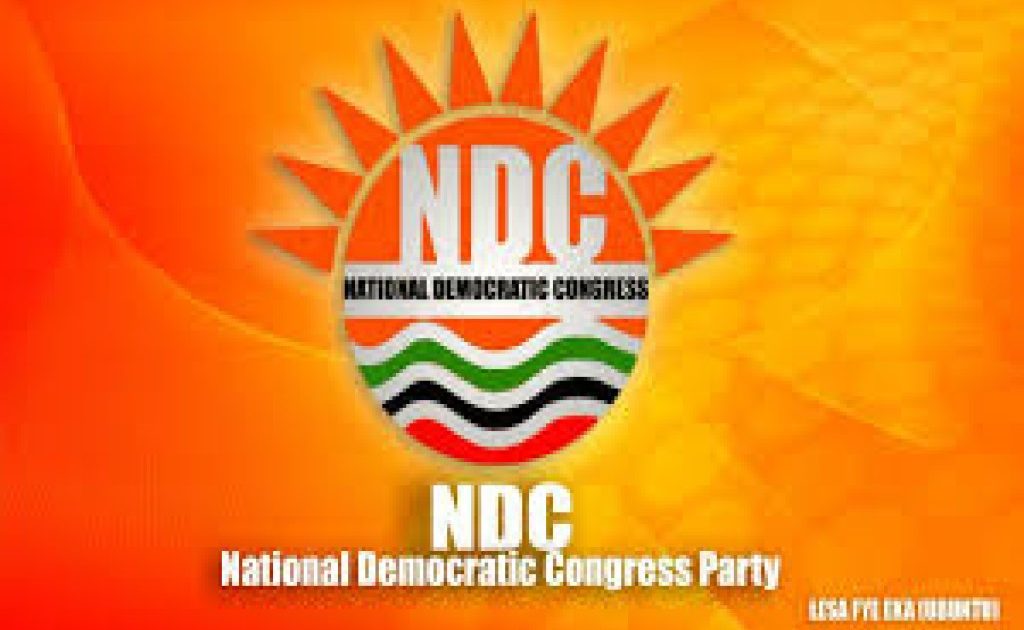 Mr. Mutale says Mr. Wansambo died today in Mansa District Hospital to which he was transferred and has been admitted for a week.

He says the party has lost a gallant soldier whom he personally worked with when he was campaign manager for the NDC during the Katete Ward by-election in Chiengi.

“I was the coordinator in that by-election and I had a personal working relationship with him. We have lost a gallant soldier who was the first district chairperson of the NDC in Chiengi,” Mr. Mutale said. 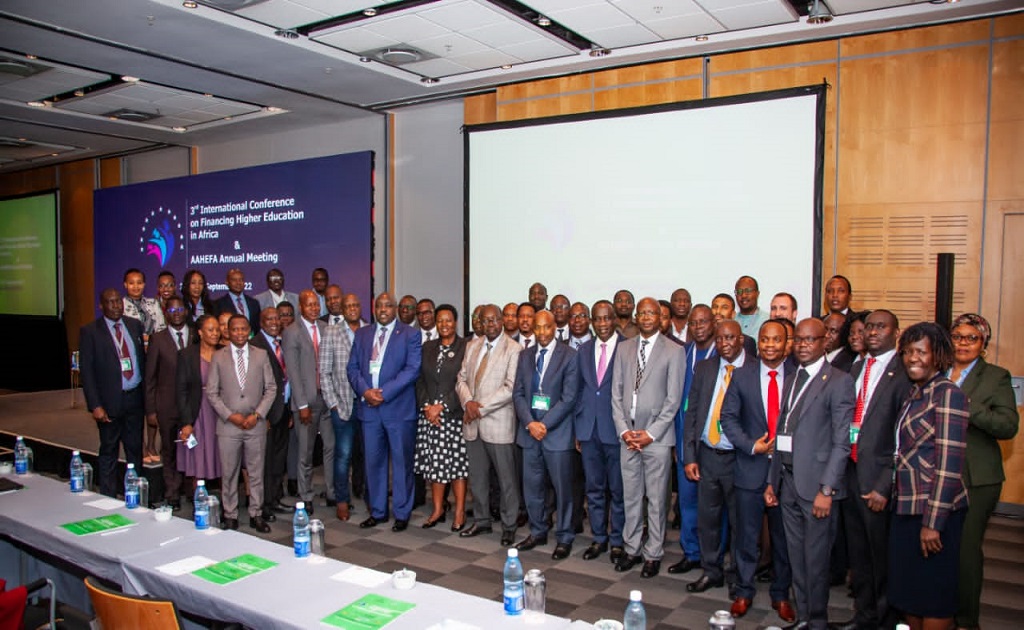 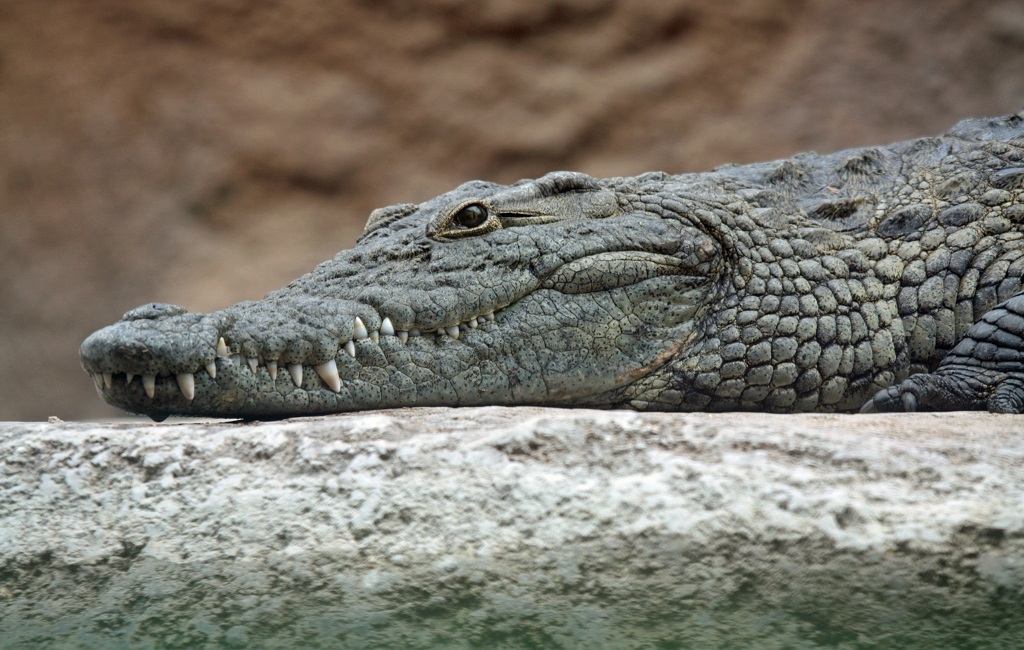 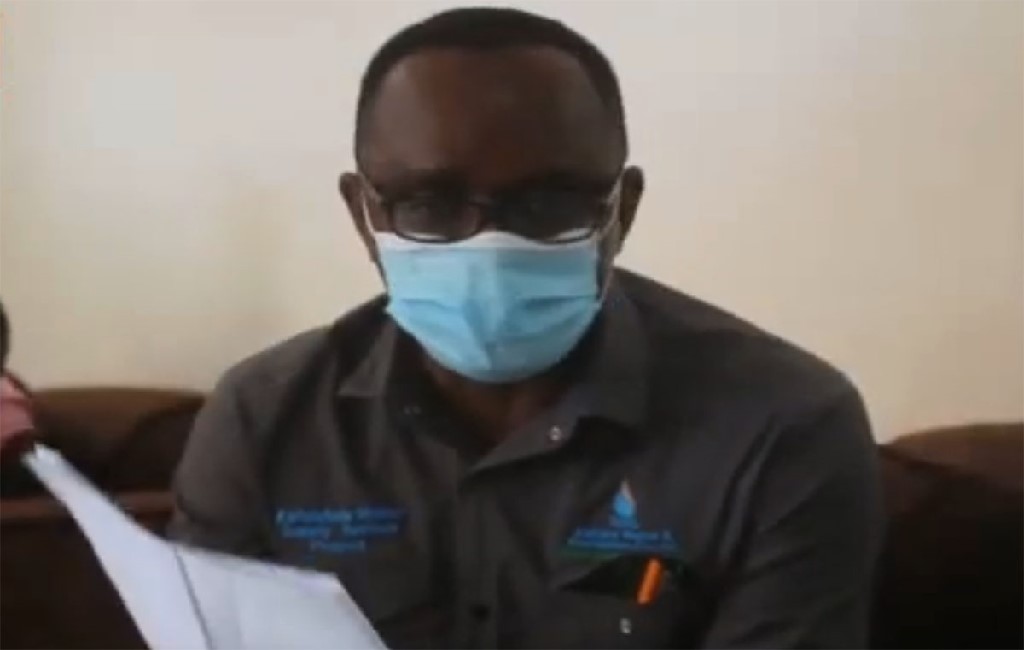